Are early "movement and sensory differences" prodromal signs of autism? 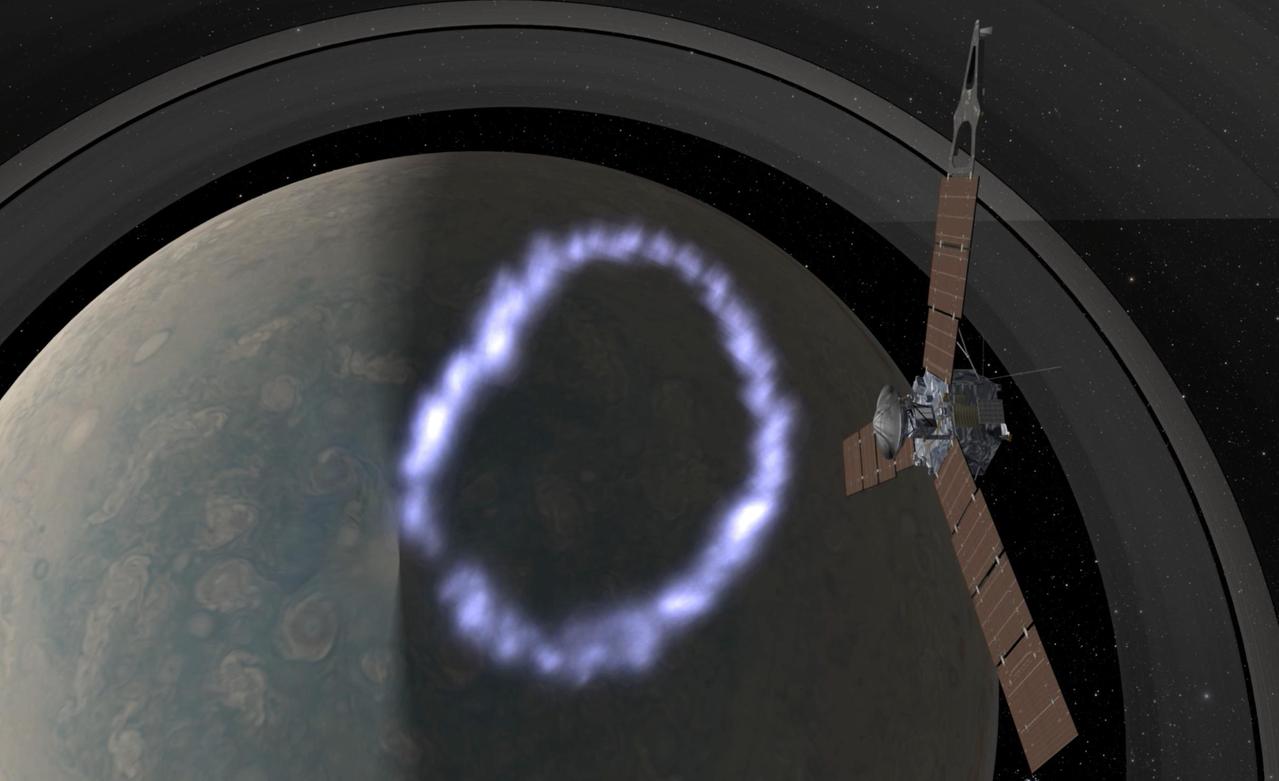 "These results highlight the importance of early surveillance of children who are at elevated risk for ASD [autism spectrum disorder], and early initiatives should focus on early signs of the phenotype, including both movement and sensory differences (prodromal signs) prior to the emergence of diagnostic characteristics."

It was that sentence from the findings reported by Lori-Ann Sacrey and colleagues [1] (open-access available here) that caught my eye, and the idea, once again, that movement 'issues' should perhaps be considered a core feature of autism (see here) or at least more of a core feature than they currently are. I might add that I've covered other important findings from Sacrey et al on this blog previously (see here).

Researchers found that: "Children who were later diagnosed with ASD showed higher (worse) total scores on the reach-to-grasp movement, as well as higher scores on the components of Orient, Lift, and Pronate compared to children in the LR and HR-N groups." They concluded that: "results suggest that such movement mechanics are relevant to monitoring motor development in children at risk for or diagnosed with ASD." Ergo, there may be quite a bit to see when it comes to early surveillance for autism in respect of movement and/or sensory differences.

Just before you leave I'll also bring the findings reported by Emilia Biffi and colleagues [2] to your attention. Theirs wasn't so much a study of the possible early 'prodromal' signs of autism with a focus on movement patterns but rather another finding suggesting that such movement issues may be persistent in relation to autism and can be readily tested for. Utilising some pretty nifty movement capture technology - "an immersive virtual environment using a 3-D motion analysis system with a dual-belt, instrumented treadmill" - Biffi et al reported that their findings "depicted gait peculiarities in children with ASD, including both kinetic and kinematic features." Movement and gait issues it seems, may very well be a vitally important part of autism...