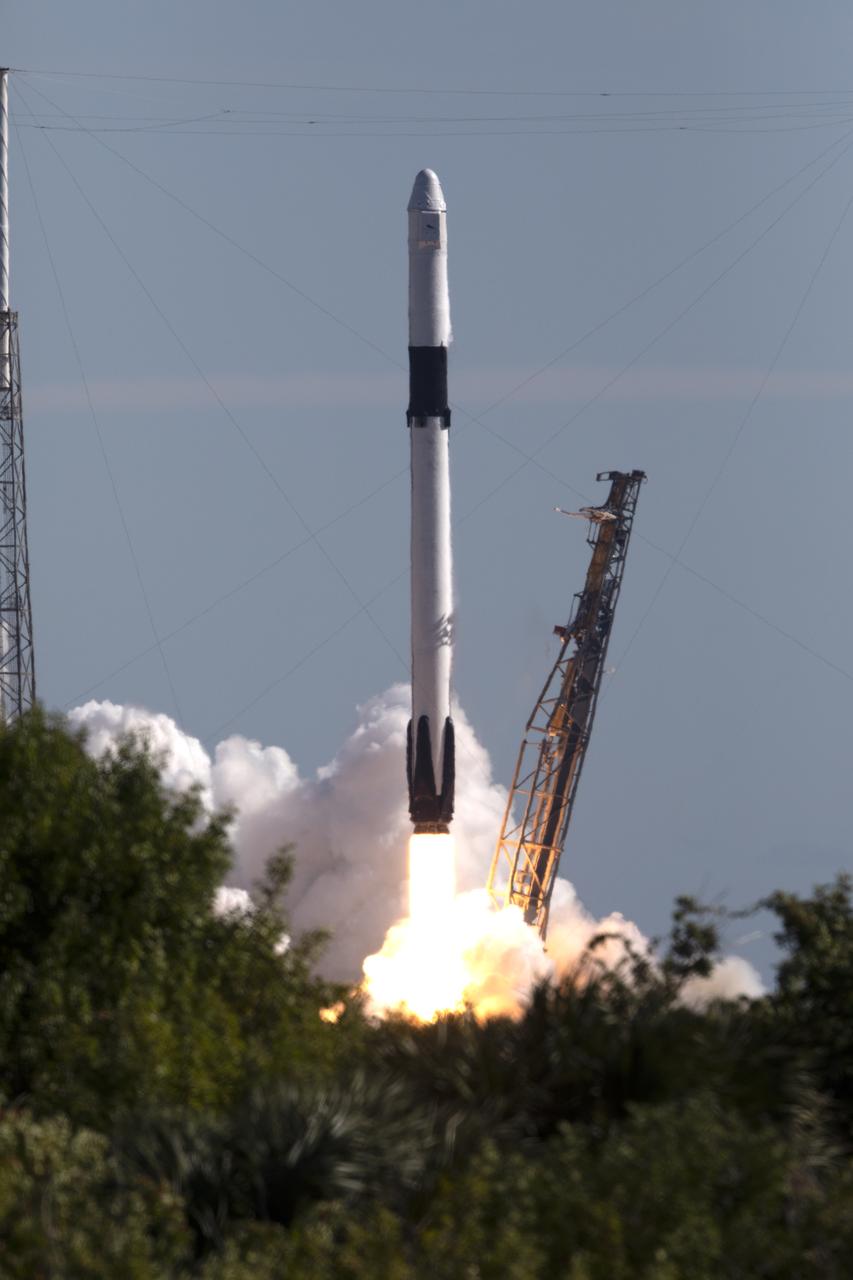 The paper published by Kirsty Dunn and colleagues [1] continues a theme on how Census information - where data is systematically recorded about a specific population, normally a country - is influencing autism research (see here and see here). The Census in question is "Scotland's Census, 2011" and the rather forward facing step to include some questions about autism and learning (intellectual) disability in the Scottish Census for 2011.

This time around the same research group, who were very much involved in the publication of other Census based information on autism, set out with the aim to examine "the population prevalence of co-occurring intellectual disabilities and autism, and its impact on general health status." From a total population of over 5.2 million people who were included in the Scottish Census in 2011, they observed that about around 0.1% "had co-occurring intellectual disabilities and autism." Although perhaps not sounding like a lot of people, that percentage represented over 5000 people, including children and adults. Most of those with autism and learning disability were male.

Then to the headline conclusion related to the "double disadvantage" mentioned in the title of this post from the Dunn paper: "Their general health status was substantially poorer than for the rest of the population, more so for children/young people, and they had more limitations in their day-to-day activities." Researchers also mention how poor general health status was "apparent across the entire life course." They further recommended that: "Staff in services for people with either of these conditions need to be trained, equipped, resourced and prepared to address the challenge of working for people with this duality. This is essential, to address these substantial health inequalities."

I know the use of the words "double disadvantage" are probably not going to be well received by everyone, particularly those who insist that autism is more about difference than disability. I'm in partial agreement that, whilst a diagnosis of autism does have a profound influence on many aspects of life, not everything is necessarily to be seen as a 'disadvantage' for everyone. When it comes however to health inequality in the context of autism (and learning disability), I don't think many people would argue with the idea that both in the context of autism alone and autism + learning disability, various aspects of health - physical and mental - can and do suffer as a result (see here and see here for examples) and are, in that light, a disadvantage. With all this in mind, the call to action made by Dunn et al is not without some substantial merit...