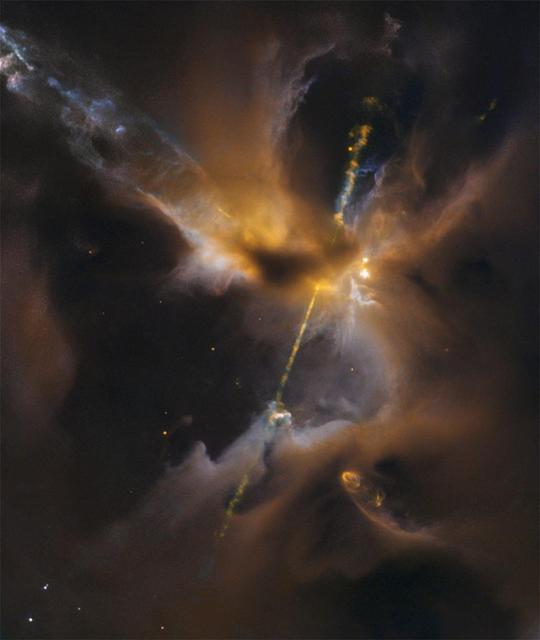 The placenta. Quite an important part of the nine months that makes us; an organ exquisitely evolved to provide oxygen and nutrition to the developing embryo/foetus as well as removing various un-necessaries. Without it we wouldn't even be...

A recent paper by Jennifer Straughen and colleagues [1] suggests that when it comes to the placenta and it's important functions during gestation, there may be some interesting data pertinent to at least some cases of autism spectrum disorder (ASD). Indeed the authors note: "Histologic evidence of placental inflammation and maternal vascular malperfusion pathology are associated with ASD."

Based on identifying some 55 persons diagnosed with ASD and nearly 200 matched controls, researchers analysed findings based on placentas "reviewed as part of routine care." Although not particularly au-fait with the inner workings of the placenta, I understand that various 'issues' were screened for and some interesting observations made. Words like 'acute placental inflammation' and 'maternal vascular malperfusion pathology' are banded around; many of which seemed to be more frequently associated with a subsequent diagnosis of ASD. In short, there seemed to be quite a bit more going on with those placentas from mums of children with autism compared with the not-autism controls.

This is important work. I've talked about the placenta and offspring autism previously a few times on this blog (see here and see here for examples). Allied to the rather sweeping idea that autism 'begins in-utero' and there is a case to be made for further inspection of organs like the placenta [2] when it comes to at least some cases of offspring autism - some, but not all. Indeed, it is perhaps timely that other independent papers [3] remind us of the work of the late Paul Patterson et al and the concept of maternal immune activation (MIA) and how the required reprogramming of the maternal immune system during pregnancy might very much rely on optimal placental function to keep the developing child safe and sound...