Antidepressant use in pregnancy and risk of offspring ADHD? 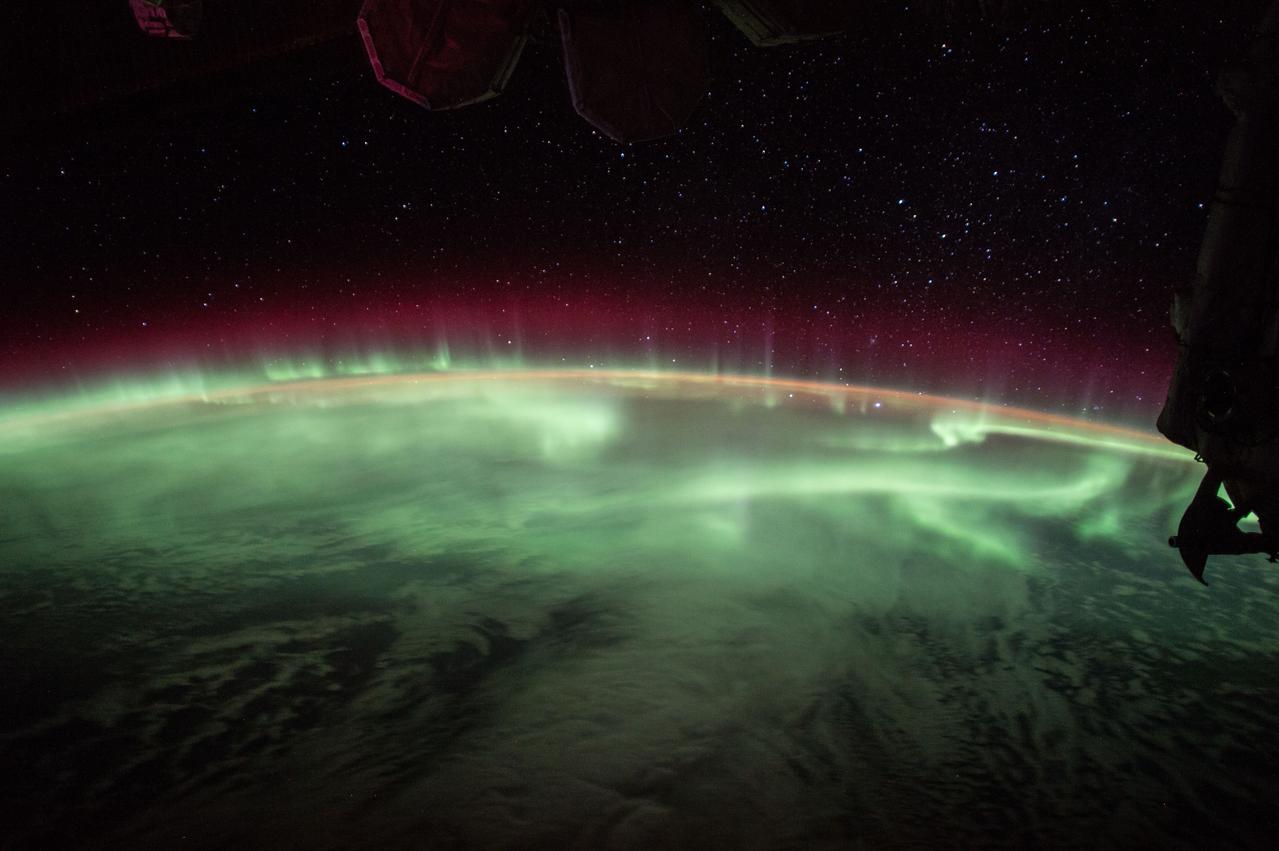 Here we go again. Antidepressant use during pregnancy comes under the spotlight yet again (see here) as per the findings reported by Takoua Boukhris and colleagues [1], this time in connection to risk of offspring diagnosis of attention-deficit hyperactivity disorder (ADHD) following gestational exposure to this class of medicines.

Drawing on data derived from the Quebec Pregnancy/Children Cohort (QPC), researchers set out to examine the "risk of ADHD associated with overall and class-specific antidepressant exposure in utero." I might add that previous data from some of the authors of the Boukhris paper on the QPC has suggested that it is "an excellent tool for the study of the risk and benefit of drug use during the perinatal period" [2].

Following nearly 150,000 live births between 1998 and 2009, researchers looked at the rates of subsequent diagnosis of ADHD alongside the pattern of medication use during pregnancy and other important variables such as "maternal history of depression/anxiety and ADHD." They concluded that: "AD [antidepressant] use during the 2nd and 3rd trimester of pregnancy, specifically tricyclics, is an independent risk factor for ADHD in children above and beyond the risk associated with maternal depression/anxiety or ADHD." Further: "SSRI [Selective serotonin reuptake inhibitors] and SNRI [Serotonin–norepinephrine reuptake inhibitors] use were not associated with increased ADHD risk."

As per the convoluted research history talking about pregnancy antidepressant 'exposure' and possible risk of offspring autism, there are certain caveats and issues worth mentioning. Antidepressant use during pregnancy is not something to be taken lightly as per any calls to 'restrict use' during the special nine months that make us. Such medicines serve an important purpose in controlling some potentially important clinical symptoms; said symptoms do not just dissipate during the special time called pregnancy as per other clinical examples with other labels (see here).  It's also worth pointing out that such observational studies looking at medication use and offspring outcomes are just that - observational. As per the tenet 'correlation is not the same as causation', one has to be a little careful with such data...

That all being said, I do find the Boukhris results to be intriguing on the basis that this is not the first time that an *association* has been talked about in the peer-reviewed science domain [3] and on more than one occasion [4]. Further investigations are perhaps required into the possible mechanism(s) involved in any such relationship between medicine and offspring development, and indeed, whether such connections could potentially invite new intervention options for labels like ADHD? I'm also more than a little interested in the 'medication type' angle to the Boukhris observations not necessarily being the same as that put forward in relation to offspring risk of autism.

And just before you go, it's worth highlighting the findings reported by Viktorin and colleagues [5] looking at pregnancy antidepressant use and intellectual (learning) disability: "After adjustment for confounding factors... the current study did not find evidence of an association between ID and maternal antidepressant medication use during pregnancy."

[1] Boukhris T. et al. Antidepressant Use in Pregnancy and the Risk of Attention Deficit with or without Hyperactivity Disorder in Children. Paediatr Perinat Epidemiol. 2017 Jun 22.

[5] Viktorin A. et al. Association of Antidepressant Medication Use During Pregnancy With Intellectual Disability in Offspring. JAMA Psychiatry. 2017 Jul 12.