Youth with autism talking about death and/or suicide 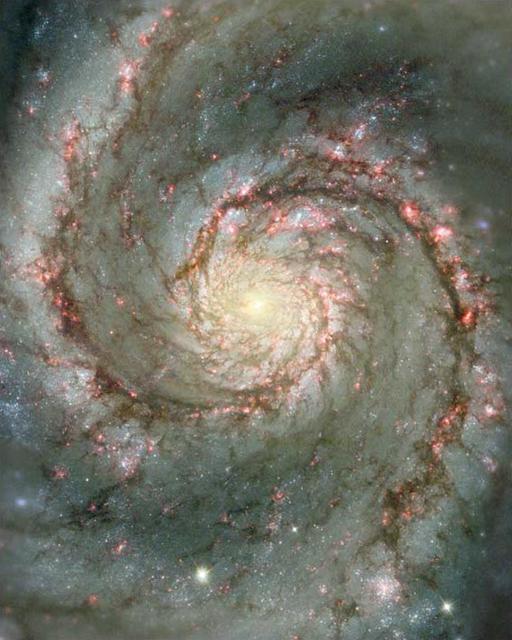 "Per parent report, 22% of youth with ASD [autism spectrum disorder] had several day periods when they talked about death or suicide "often," or "very often"."

That was one of the main conclusions reached in the study published by Lisa Horowitz and colleagues [1] drawing on data looking at "the prevalence of thoughts about death and suicide in 107 verbal youth with ASD with non-verbal IQ >55, assessed during inpatient psychiatric admission." Such results continue an important theme where risk of suicide (ideation, attempted or completed) seems to be quite a bit higher for those with autism compared with the non-autistic population (see here) (also including some worrying data on autism and assisted suicide).

The cohort for this study came from the Autism Inpatient Collection (AIC) [2] which set out to address an important disparity in autism research; the under-representation of those "severely affected by autism spectrum disorder (ASD), including those with intellectual disability, expressive language impairment, and/or self-injurious behavior (SIB)." This is an important theme being picked up on in many areas of the autism research landscape recently (see here for example). Having said all that, the focus on those 'verbal youth' with 'non-verbal IQ >55' (above 55) in the Horowitz paper did not seem to be keeping with the ethos of the AIC and the under-studied portions of the autism spectrum. Indeed, other independent data [3] on suicide attempts among those with learning (intellectual) disability may be quite relevant at this point

No mind, it is an important detail that over a fifth of this cohort of youth diagnosed with autism had death and suicide seemingly in mind so frequently. Researchers also highlighted how: "Clinical correlates included the presence of a comorbid mood... or anxiety disorder" also seemed to show connection to such results.

The implications of such work? Well, minus any sweeping generalisations or premature generation of formulae about what brings someone to talk/think about suicide so much and actual risk of suicide, the focus once again goes back to comorbidity over-represented in relation to the autism spectrum and the need for appropriate diagnosis and management. I've said it before on this blog, that some of the comorbidity accompanying autism (yes, I'm talking about you anxiety and depression) can sometimes be absolutely disabling for a person. One of the many important focuses needs to be how to manage such comorbidity and whether this impacts on aspects like death or suicide ideation and indeed, whether there may be other potential benefits accompanying such efforts (see here).

I cannot over-emphasise how important an area of autism research this and related work is. Although perhaps not great PR for the public perception of autism, lives are being lost in the autistic community to suicide. These are people, not statistics, people. Suicide is very much a complicated process and, despite some seemingly big headlines, not something that can reliably be predicted as we currently speak. Discussions however, about how suicide ideation/thoughts manifest in the context of autism and what drives the jump from ideation to attempt/completion need to be had, and need to be had soon. And that also includes how social factors (unemployment, poverty, social participation, contagion) as well as personal factors (e.g. self-harm) may play in role in driving any excess risk...