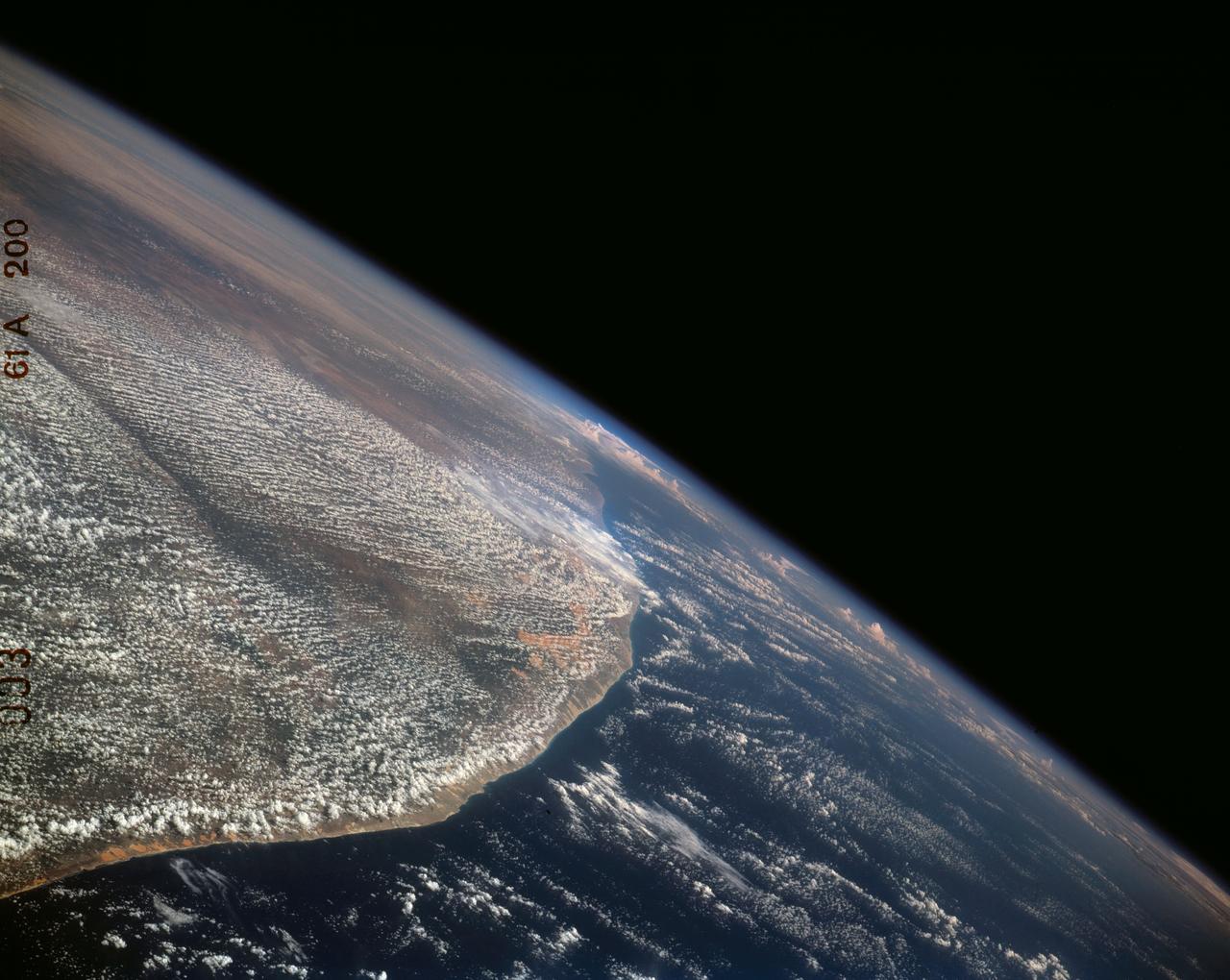 So said the findings reported by Amy Esler and colleagues [1] continuing an important research theme looking at how race/ethnicity might have some important 'effects' on the presentation of autism (see here). Although I've titled this post 'Somali autism' I don't necessarily want anyone to assume that I'm just zooming in on Somalia and that every Somali child who has been diagnosed with autism is somehow the same as each other either in autistic presentation terms or any of the comorbidity that inevitably surrounds autism. Autism is an extremely heterogeneous diagnosis with an often very individual and complicated clinical presentation.

I'm not going to dwell too much on this topic because I've covered it a few times before on this blog (see here and see here). Suffice to say that Esler et al follow the trend suggesting that "children from the Somali diaspora" seem more likely to present with autism + learning (intellectual) disability based on their study cohort. They also observed that: "Few differences were found in the presence of specific symptoms and behaviors across groups once IQ was controlled" meaning that the presence of intellectual/learning disability seemed to be the important variable.

There are some important extensions required to this area of study. Not least is the idea that genetic and/or biological variables could eventually be studied and compared with other racial/ethnic groupings with autism in mind. I'm minded also to mention that in amongst such 'where next' research, the potential role of something like vitamin D might be explored, given the [growing] interest in this vitamin/hormone with autism in mind (see here for example). As well as looking at differing sun exposure patterns (particularly mother and child exposure patterns) in those moving to less sunnier climates, the genetic machinery of making vitamin D might also figure in any future investigations too (see here).