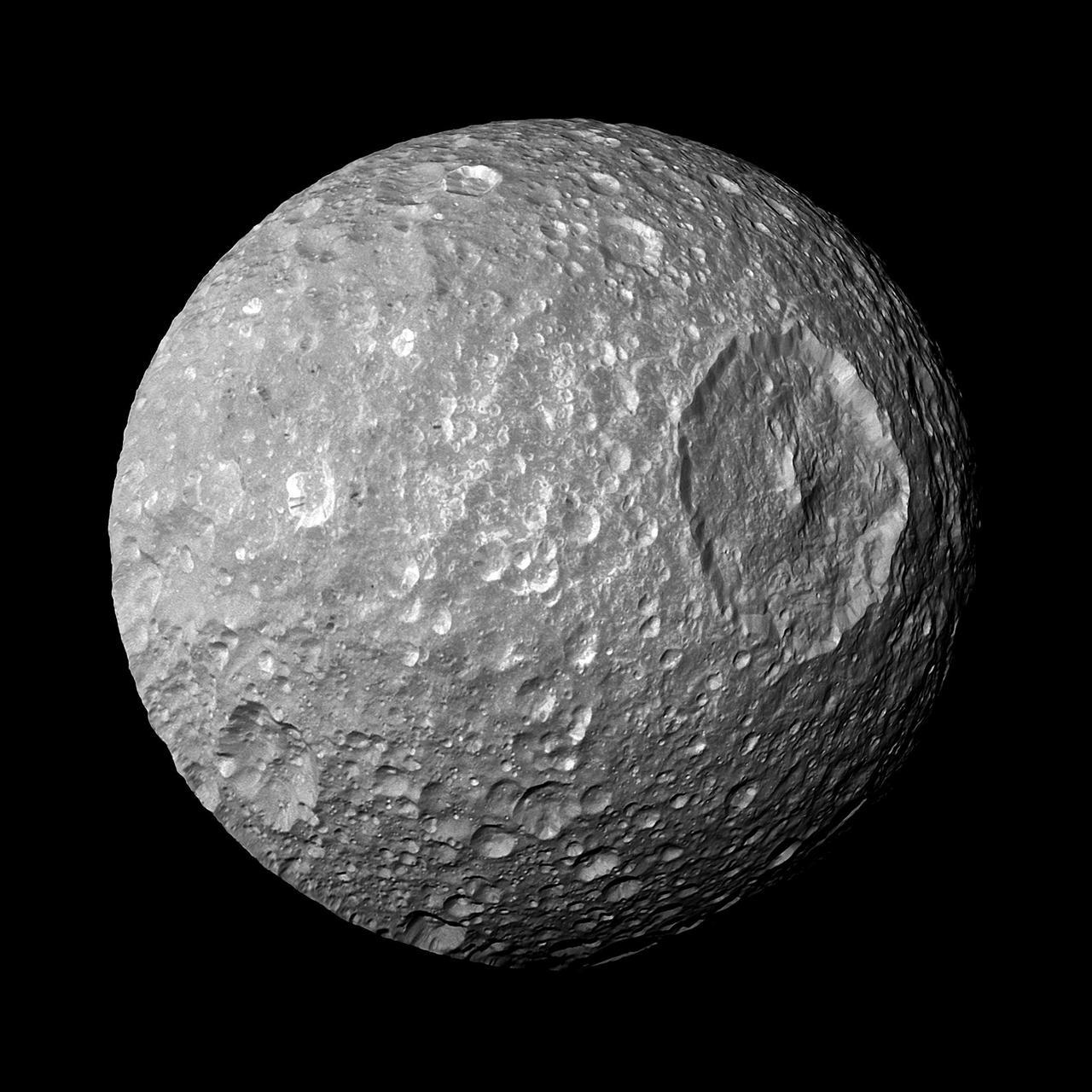 Drawing on data derived from the Rhea mother-child cohort based in Crete, Greece, the findings reported by Vasiliki Daraki and colleagues [1] provide some food for thought; specifically the observation that "high maternal vitamin D levels in early pregnancy may protect against [offspring] behavioral difficulties, especially ADHD [attention-deficit hyperactivity disorder]-like symptoms at preschool age."

Including nearly 500 mother-child pairs, researchers set about looking at whether pregnancy levels of vitamin D - "serum 25(OH) D concentrations were measured at the first prenatal visit (13 ± 2.4 weeks)" - correlated with cognitive functions and/or behavioural 'difficulties' in offspring at 4 years of age.

Results: as per the headline titling this post, there did seem to be some potentially important *associations* between maternal pregnancy levels of vitamin D and offspring outcomes. So: "children of women in the high 25(OH) D tertile (>50.7 nmol/l) had 37% decreased number of hyperactivity-impulsivity symptoms... and 40% decreased number of total ADHD-like symptoms... at 4 years of age, compared to children of women in the low 25(OH) D tertile (<38.4 nmol/l), after adjustment for several confounders." Investigations looking at pregnancy vitamin D levels and various cognitive functions of offspring children revealed nothing too significant.

Of course you would be right to point out that this was a study pitting one variable - pregnancy vitamin D levels - against a multitude of different offspring cognitive/behavioural outcomes some four years later. It's not entirely inconceivable that despite 'adjustment for several confounders' the authors might be in error in linking vitamin D to offspring outcomes and that some (more than one?) other variable(s) might account for the results. I should also point out that Greece is not exactly sunshine deficient; sunshine being a primary pathway pertinent to the biological synthesis of vitamin D.

But this is not the first time that pregnancy vitamin D levels have been *associated* with offspring ADHD or ADHD-like behaviours (see here) and I doubt it will be the last. Added to work looking at the possibility of an *association* between pregnancy vitamin D levels and offspring risk of autism (see here for example), bearing in mind autism and ADHD are not totally unconnected, there is an interesting theme developing on this topic. Perhaps Government (English at least) policy on recommending vitamin D supplementation for large swathes of the population (see here) may have a multitude of onward effects outside of just reducing the risk of bone manifestations of vitamin D deficiency/insufficiency?

And just before you go, even ALSPAC has something further to say on this matter [2]...

To close, 'Are you Tony Stank?'