"a potential link between serious delinquency and later schizophrenia" 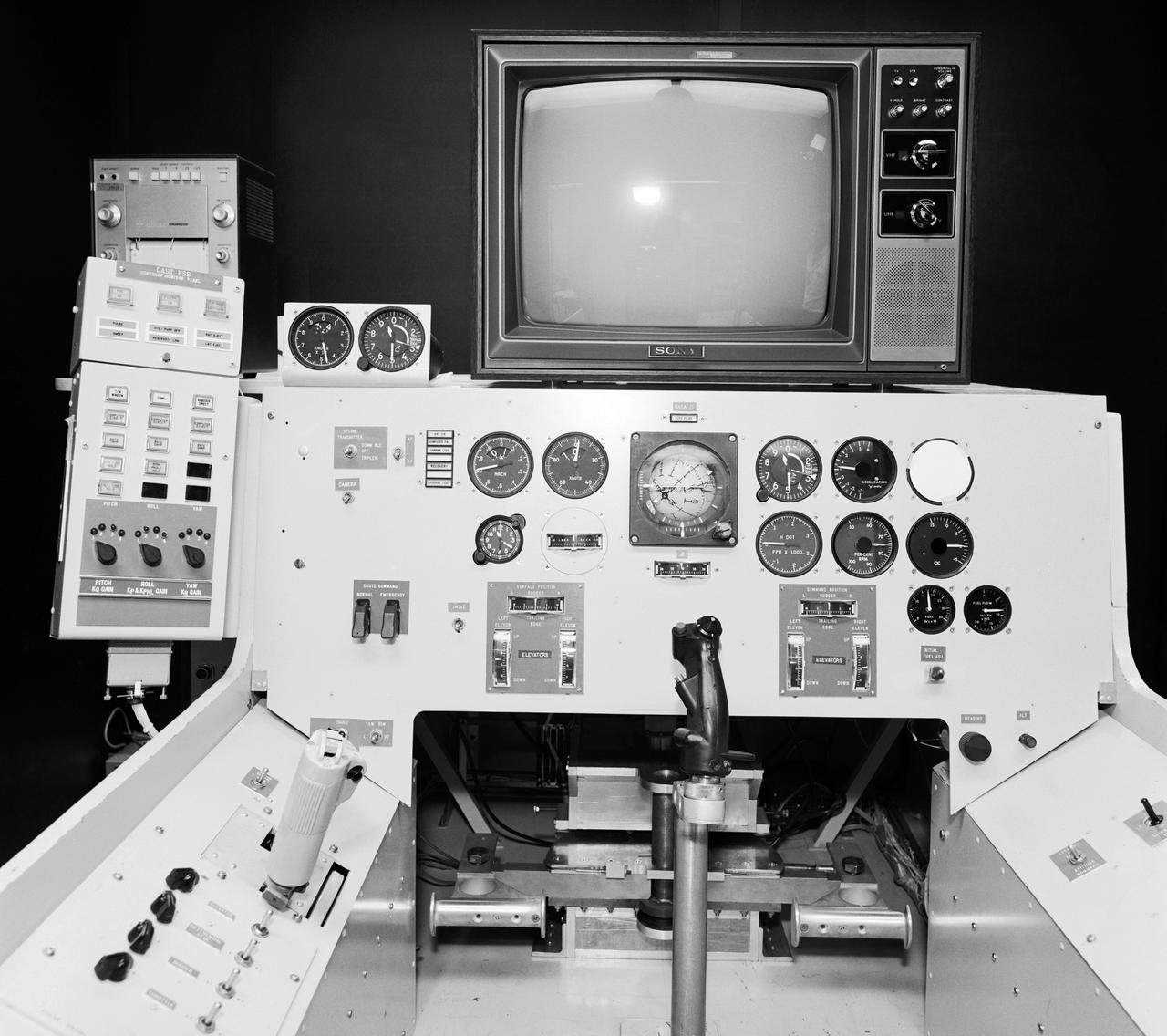 I was rather intrigued by the results reported by Nina Lindberg and colleagues [1] in their study designed to "investigate if serious delinquency was associated with future diagnoses of schizophrenia or schizoaffective disorder (here, broadly defined schizophrenia) among a nationwide consecutive sample of 15- to 19-year-old Finnish delinquents sent for a forensic psychiatric examination in 1989-2010."

Looking at the records of "313 delinquents with no past or current psychotic disorder" and around 1200 age- and sex-matched non-delinquents whose details were also held on a central population registry, researchers followed them all "[un]till death, emigration or the end of 2015, whichever occurred first." The results put delinquents as a group at quite a bit more risk of subsequently being diagnosed with schizophrenia than non-delinquents (12% vs. ~1% respectively). The authors conclude that their results "supports the previous research indicating a potential link between serious delinquency and later schizophrenia" and that more investigation is needed into the hows-and-whys of such a relationship.

Having already mentioned the slightly more indirect link between attention-deficit hyperactivity disorder (ADHD) and risk of offending behaviour (minus any sweeping generalisations) and ADHD and risk of schizophrenia, there could be lessons to be learned about the link between serious delinquency and schizophrenia. Also, minus further generalisations, I'm also wondering if some of the 'habits' perhaps more readily observed in delinquents (e.g. illicit drug use) could potentially be additional risk factors for a diagnosis of schizophrenia [2]. Minus any psycho-babble explanations, the rise and rise of scientific evidence pointing to various psychosocial factors as also being risk factors for schizophrenia [3] may additionally come into play, together with an understanding that elements of the parental home also may play a key role in cases of delinquency [4]. In short, there are several potentially important areas that could provide key research directions in this intriguing area.