Stepping into big data: who in the world walks the most each day? 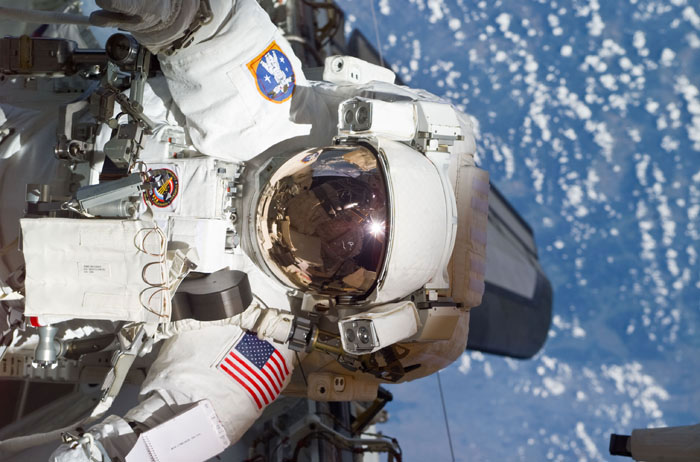 With some journalistic flair, the BBC headline titled: 'Do you live in the world's least active country?'' caught my eye recently, discussing the findings reported by Tim Althoff and colleagues [1] (the first edition of their headline mentioned 'laziest' over 'least active'!)

The name of the research game was to analyse captured data on some "68 million days of minute-by-minute step recordings from 717, 527 anonymized users of the Argus smartphone application developed by Azumio." Said data spanned over 100 countries around the world, although researchers chose to zoom in on 46 countries where at least 1000 people had downloaded the app.

Results suggested that there were some quite considerable differences in steps per day according to the country data analysed and also variables such as gender/sex. Participants in Hong Kong for example, irrespective of gender, were top of the walking chart clocking up an average of 6800 steps per day. At the opposite end of the steps per day spectrum, those in Indonesia averaged just 3500 steps per day. The average number of steps per day across all the data analysed was round about the 5000 mark. There are some other potentially important snippets of information also included in the Althoff paper - the concept of 'activity inequality' - but I'm gonna stick with the steps per day data on this occasion.

A few times before on this blog I've talked about steps per day and walking patterns (see here and see here for examples) and what they might mean for health and wellbeing. Being partial to wearing an actigraph day-to-day, I see walking as part of the my own exercise regime and am a fan of things like the 10,000 steps a day challenge. Not least that as well as aiding in maintaining good physical health, there may be various other benefits from walking as part of a consistent exercise regime. Accepting that there may be various reasons why people don't walk perhaps as much as they should - health issues, age, environment and 'walkability' of the environment, etc - I am a little disappointed with the observations emerging from the Althoff paper insofar as how sedentary many people worldwide seemed to be. Yes, the current data was based on an app and so may have a degree of error in terms of it's recording capability (including whether a phone was carried with a person throughout the day or when engaging in other physical activities) but the average steps being counted per day seem to be quite a bit lower than many experts are advising for maintaining optimal health.

And because walking is [typically] free and can be undertaken by most people, I'd personally like to see a bigger push from Governments and the like to get more people back into walking...