Rare genetic condition manifesting as autism and its management 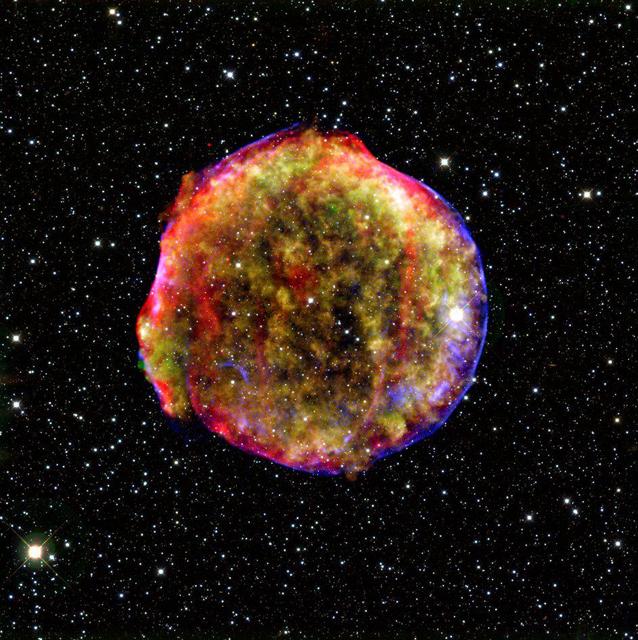 "We report the case of a young boy with nonverbal autism and intellectual disability, with a rare de novo 1q21.3 microdeletion."

That was the starting point of the article published by Cora Cravero and colleagues [1] (open-access available here). Researchers describe in some detail how a diagnosis of autism spectrum disorder (ASD) was made "on communication and social interaction impairments and restricted, repetitive patterns of behaviour and interests" and what followed: "The patient had early and extreme self-injurious behaviours that led to blindness, complicated by severe developmental regression."

Detailing how "comparative genomic hybridization array identified a de novo 1.4 Mb microdeletion of chromosome 1q21.3" and various associated physiological findings, the Cravero report provides some rather intriguing evidence that the sentence 'science does not know what causes autism' might not necessarily ring true for everyone (see here for other examples). As the authors note: "The 1q21.3 microdeletion seems associated with ID [intellectual disability], dysmorphic features, and early SIB [self-injurious behaviour] and can be a cause of syndromic autism."

One or two particular details are noteworthy in the Cravero findings outside of the idea that the N=1 might be an important concept in relation to the autism spectrum.

First, is the quite extreme effects that self-injurious behaviour (SIB) in the context of autism can have on a person. This child was blinded by their extreme SIB: "intense and repeated mutilations of cheekbones and eyes, culminating in a bilateral blindness at the age of 4 years by intumescent white cataract after numerous surgical complications." As I've mentioned before on this blog, SIB can in some cases lead to some very complicated adverse health outcomes (see here) that are not uncommon to the autism spectrum (see here). There is however a brighter note to add to the SIB experienced by this child as the authors noted that a range of interventions seemed to help alleviate some of the challenging behaviours linked to such actions. I note for example that naltrexone - the opiate antagonist - was utilised to "decrease the endorphin sensation seeking procured by SIB and diminish SIB." This follows something of a resurgence in interest in this medicine (see here) and is music to my own research ears (see here).

Second, is a little detail mentioned about the eating habits of this child: "a diet almost exclusively made up of dairy products." Alongside some accompanying details on how "intestinal transit was altered, with episodes of diarrhoea (false constipation), encopresis, and coprophagia" and I'll just say that this is something I've heard quite a bit down my years of autism research. Alongside the use of lactulose to aid the bowel issues and the anti-opioid effect of naltrexone (yes, the protein in dairy products does break down into opioid-like compounds), I'm wondering whether some of the research I've been involved with down the years looking at casein-free diets might also be relevant too (see here)?

It is good to hear that after "a year of hospitalization" the outcomes reported on this child were quite a bit more favourable than where he began. So: "His mood was stable, without tantrums or irritability, and he felt pleasure without crippling stereotypes. The SIB were limited to small low intensity fists against his helmet or his cheekbone, occurring from time to time." Further: "During the best of times he wandered half-days without helmet, smiling and exploring his environment using tactile gestures."