On preventing the deleterious effects of CMV: implications for some autism? 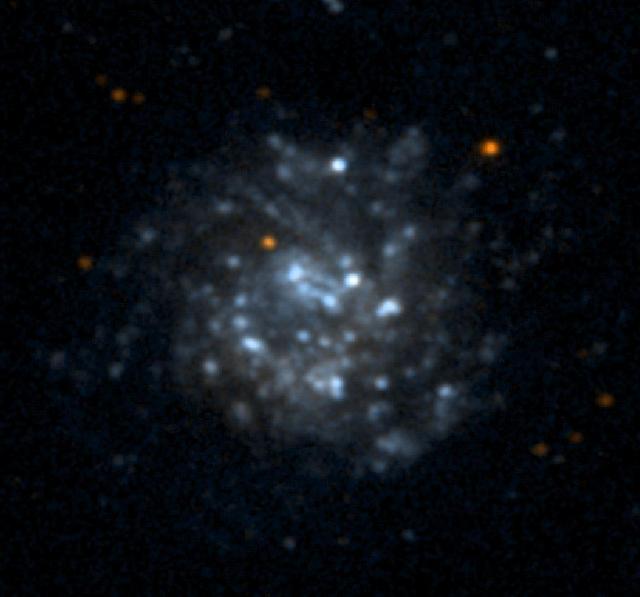 "Anxiety drug may prevent common virus that causes birth defects" went one of the headlines covering the study results published by Sara Ornaghi and colleagues [1].

Continuing a research theme from this group (see here) on how use of some mood stabilising medicines at critical periods might have some important impact on the deleterious effects of cytomegalovirus (CMV) infection, there is quiet optimism that this new research could have big implications for a range of different labels including some autism (see here).

So: "Valnoctamide (VCD), a neuroactive mood stabilizer with no known teratogenic activity, was recently demonstrated to have anti-CMV potential" was the starting premise for the Ornaghi study. Using mouse models - that's MOUSE models - of CMV infection and whether the anti-CMV potential of VCD could be "translated into an efficacious therapeutic effect to improve CMV-induced adverse neurological outcomes", researchers first looked at survival rates when injected 'low-dose' VCD was used. They reported that compared with those receiving a control substance (not VCD), the mice in receipt of VCD were more likely to survive. As per the media chatter about this study: "They lived longer, their body weight was greater – everything about them looked better" on the basis that congenital CMV infection can, in some cases, prove fatal.

Researchers also assessed whether various 'adverse neurological outcomes' associated with congenital CMV infection might be potentially offset by the use of VCD. They observed that: "VCD during the first 3 weeks of life restored timely acquisition of neurological milestones in neonatal male and female mice and rescued long-term motor and behavioral outcomes in juvenile male mice."

Then to the possible mechanism of effect, and based on the use of "CMV-infected human fetal astrocytes" they observed that "VCD reduced both viral infectivity and replication by blocking viral particle attachment to the cell." In other words, VCD, a medicine typically indicated as a sedative, seemed to possess some quite potent activity in relation to how CMV takes hold in important cells in the brain.

I've already mentioned about how at least some cases of autism might benefit from this work. I say this on the basis that there is a robust evidence base suggesting that congenital CMV infection could very well result in autism (see here). There is a need for quite a bit more investigation in this area in terms of translating mouse findings into human findings (see here) but the promises of this area of work are not to be under-estimated...