The 'disrupted connectivity hypothesis of autism': where next? 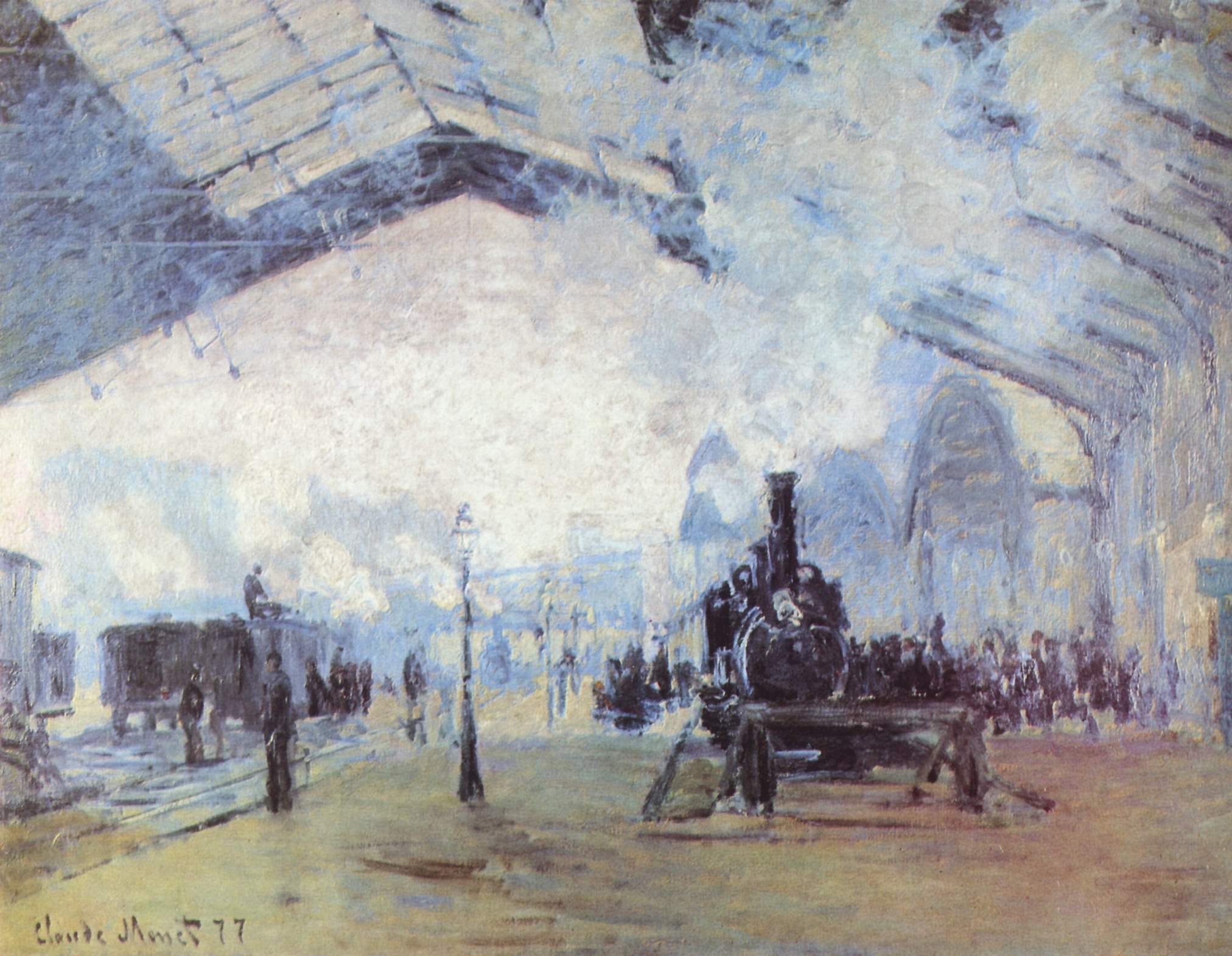 'The disrupted connectivity hypothesis of autism spectrum disorders: Time for the next phase in research' went the title of the paper by Roma Vasa and colleagues [1].

Disrupted connectivity by the way, refers to the idea that "deficiencies in the way the brain coordinates and synchronizes activity amongst different regions may account for the clinical symptoms of ASD [autism spectrum disorders]." Picture if you will, the brain as a serious of telephone wires all connecting different parts of itself and transmitting information down multiple phone lines. The idea that certain areas might be talking too little or too much to each other kinda simplistically sums up what this theory is all about [2].

I'm not going to spend a lot of time on the Vasa paper because (a) it is an area well outside of my comfort zone (a cobbler should stick to his last and all that) and (b) the sizeable peer-reviewed literature on this topic (see here) is still a little confusing as to which areas are 'under-connected' and which areas are 'over-connected'. If one also takes into account added 'issues' such as the growing moves towards pluralising autism ('the autisms) and the fact that a diagnosis of autism rarely exists in some sort of diagnostic vacuum, the best advice I can give about the 'where next for disrupted connectivity and autism' is to cut out any sweeping generalisations. Y'know, learn from past theories trying to describe/explain autism (see here) and maybe focus in one or more individuals or subgroups, but please don't over-hype the theory. Oh, and bear in mind that whilst it is important to focus on the brain and central nervous system, the body also houses another important 'second brain' where connectivity might likewise be 'disrupted'.

Said connectivity issues might not be static also (for various reasons) which opens up the associated question of 'what can be done' [3] about disrupted connectivity in the 'first brain' as and when identified. Indeed, one wonders whether reports on the promise of transcranial magnetic stimulation (TMS) for example [4] might require quite a bit more controlled investigation with at least some autism in mind with reference to connectivity. But keep in mind that intervention like TMS might not always work out the way you might want it to...