Bisphenol A (BPA) and autism continued 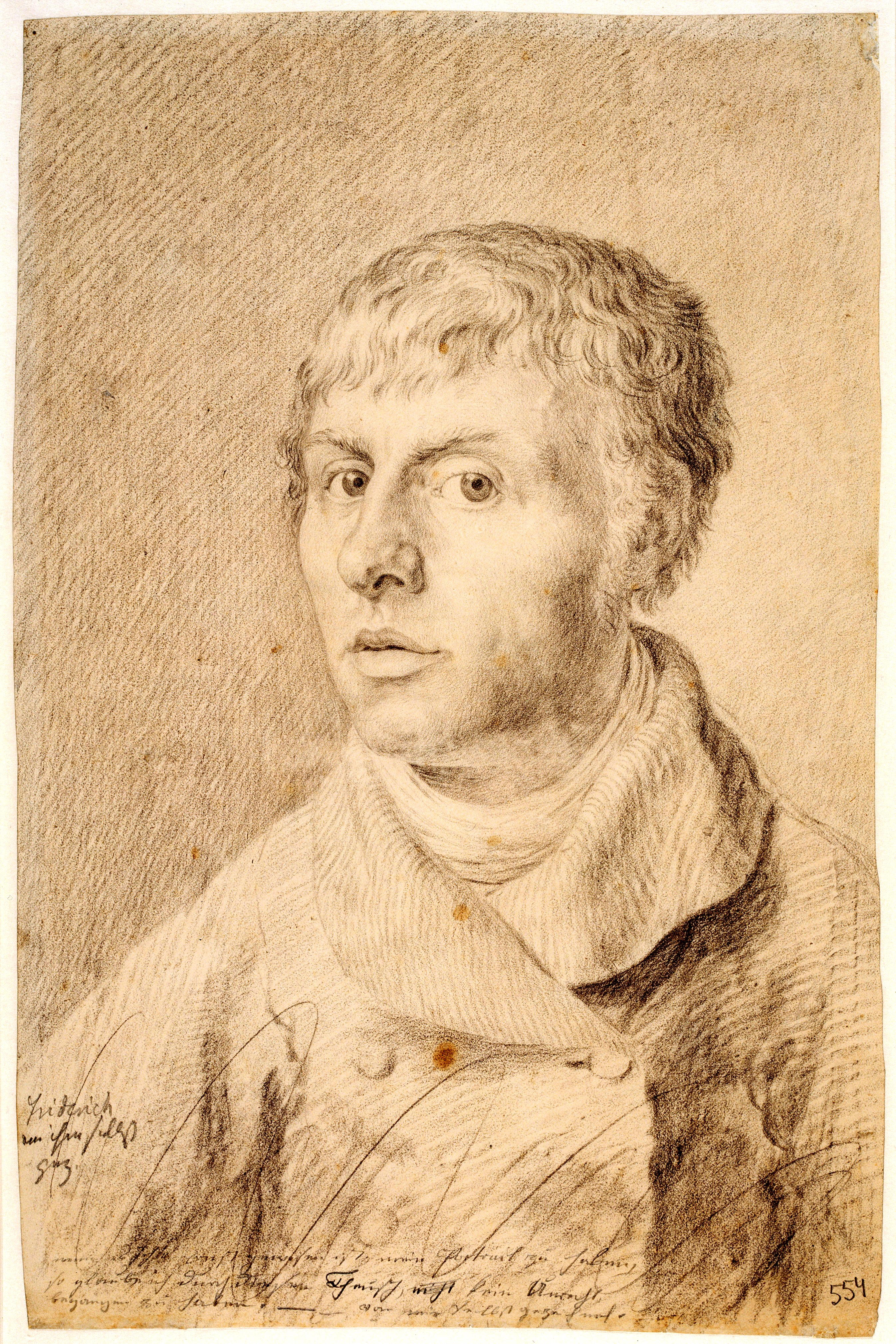 "Descriptive analyses indicated that prenatal exposure to maternal BPA [Bisphenol A] concentrations were related to higher levels of anxiety, depression, aggression, and hyperactivity in children. BPA exposure in childhood was associated with higher levels of anxiety, depression, hyperactivity, inattention, and conduct problems."

That was the conclusion reached in the systematic review by Maede Ejaredar and colleagues [1], that provides one of two studies brought to the blogging table today. With the aim of looking at the current collected peer-reviewed literature on the topic of "prenatal and childhood BPA exposure" and offspring/childhood outcomes, the authors suggest that there may indeed be more to see in this area, but with the important requirement for further "Prospective cohort studies" to clarify any relationship.

BPA, by the way, is a chemical of some note in modern society given its quite widespread use in plastics and related materials. Although some agencies have provided current guidance to the effect that BPA is 'safe' and poses no health risk at current levels of exposure, not everyone is so convinced by such sweeping statements about safety.

Indeed to make the point, the findings reported by Meda Kondolot and colleagues [2] add to an existing body of scientific literature suggesting that when it comes to at least 'some' autism, there may be something of an increased biological burden of BPA present. Based on the analysis of 50+ children diagnosed with an autism spectrum disorder (ASD) and an equivalent number of asymptomatic - not autism - controls, a range of metabolites were looked for including "plasma phthalates and BPA" and compounds linked to "oxidant/antioxidant status." The authors reported that: "Plasma BPA levels of children with PDD-NOS [Pervasive Developmental Disorder-Not Otherwise Specified] were significantly higher than both classic autistic children and controls." Combined with some interesting findings potentially reflective of issues with oxidative stress in relation to their participant group, authors speculate that there may be some issues with the metabolism of things like BPA in relation to some autism. I might however also add that the chosen method of analysis of samples used by Kondolot et al - high performance liquid chromatography (HPLC) - is not the most sensitive of methods when used minus it's important detection counterpart, mass spectrometry; particularly when analysing such a complicated medium such as plasma. It implies that further, more technical investigation of samples, is perhaps required.

Being careful not the fall into any 'chemophobic' traps ('chemicals' is a word that has received a bad rap in my opinion), I continue to believe that there is more to see in this area of research. I draw back from any sweeping generalisations that have been put forward with other chemicals in relation to autism (see here for example) because I'm not convinced that all autism is due to BPA or any other single compound. Anyone who follows this blog regularly knows about my fascination with plural autisms (see here) and the fact that autism rarely exists in some sort of diagnostic vacuum (see here). That also takes into account the range of 'chemical exposures' that modern-day life brings.

I would however like to see further investigation on a few aspects: (i) is autism (some autism) associated with an increased exposure risk to certain chemicals? Y'know, the sort of data that is coming out of Vietnam for example (see here); and (ii) are there genetic and/or biological reasons why some people on the autism spectrum have issues with the metabolism of a range of xenobiotics? Under that last category, there are numerous examples in the literature of various compounds being elevated in terms of biological load (see here for example) combined with quite a bit of discussion about 'issues' with methods/systems for removing such compounds from the body (see here). Such findings could be just epiphenomenal to autism but could also represent something rather more central and important [3].

There is quite a bit more science to do in this area.