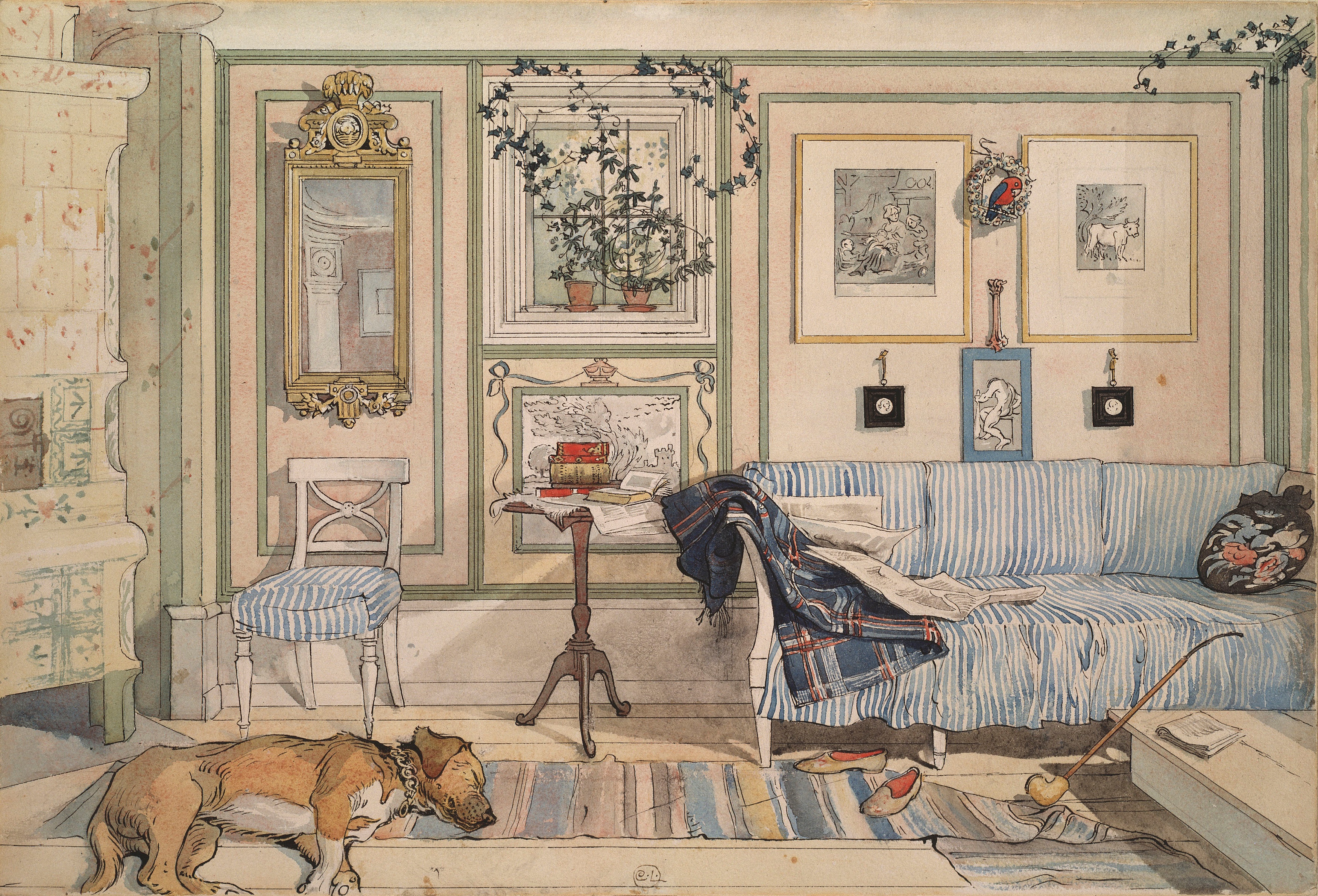 Lead (Pb) has been in the news quite a lot recently. The Flint water crisis (see here for some background) has brought back into stark view why science has pretty conclusive labelled lead as "a neurotoxin with no physiological functions in the human body, the ideal concentration of which in the blood is zero" [1].

I've talked about lead and behaviour quite a bit on this blog (see here and see here for example). The crux of the combined peer-reviewed research looking at lead and children is that the two don't mix well. In fact, the two don't mix at all. Not at all, and we should be doing everything possible to limit childhood exposure in particular.

So far I've tended to cover research on this blog suggesting that general behavioural 'issues' have been correlated with increasing levels of lead (as measured in blood) over and above specific types of behaviour. Autism or autism-associated behaviours has been mentioned (see here) but more speculatively than anything else, and also in conjunction with findings reporting an increased biological lead load (see here) at least for some on the spectrum.

The paper by Kyoung-Nam Kim and colleagues [2] brings autism or rather autistic traits, more squarely into the frame with lead in mind as a result of their findings: "Blood lead concentrations at 7–8 years of age (geometric mean: 1.64 μg/dL), but not at 9–10 and 11–12 years of age, were associated with more autistic behaviors at 11–12 years of age."

Looking at nearly 2500 South Korean children aged 7-8 years old (South Korea eh?), researchers measured blood lead levels and 'autistic behaviours' every 2 years until children reached 11-12 years old. The Autism Spectrum Screening Questionnaire (ASSQ) and Social Responsiveness Scale (SRS) were the tools of choice for assessing autism-related signs and symptoms. The results as I've just mentioned suggested that there might be some important *correlation* between blood lead levels at 7-8 years and offspring outcomes at 11-12 years. Indeed: "Even low blood lead concentrations at 7–8 years of age are associated with more autistic behaviors at 11–12 years of age, underscoring the need for continued efforts to reduce lead exposure."

OK, one has to be a little cautious about making too much of when one variable (blood lead level) is correlated with another (autistic traits) over the course of quite a long time. Set within the idea that there may be literally thousands of factors influencing the presentation of autism or autistic traits (or some of its important comorbidity), to pin everything just on lead is perhaps taking things a little too far. That other groups in other parts of the world have not noted any significant association between lead levels and autism [diagnosed autism] is also something else to mention (see here).

But, and it is an important point to make, it would perhaps be unwise to poo-poo the Kim results outright. We know, for example, that having a diagnosis of autism does not protect someone from lead poisoning [2] and one might even suggest that the risk is higher where autism coincides with issues such as pica [3] for example (see here). That screening for lead intoxication might also be preferentially offered to those with a diagnosis of autism for example [4] is another important point to make. Screening is the first step.

As and when lead intoxication is detected alongside autism, treatment should follow recommended guidance. If intervention *might* also have other effects linked to decreasing lead levels [5], one might reasonably ask questions about how the lead might indeed play an important role for at least some on the autism spectrum or presenting with autistic traits bearing in mind the dangers of generalising (see here)...

[1] Hou S. et al. A clinical study of the effects of lead poisoning on the intelligence and neurobehavioral abilities of children. Theoretical Biology & Medical Modelling. 2013;10:13.