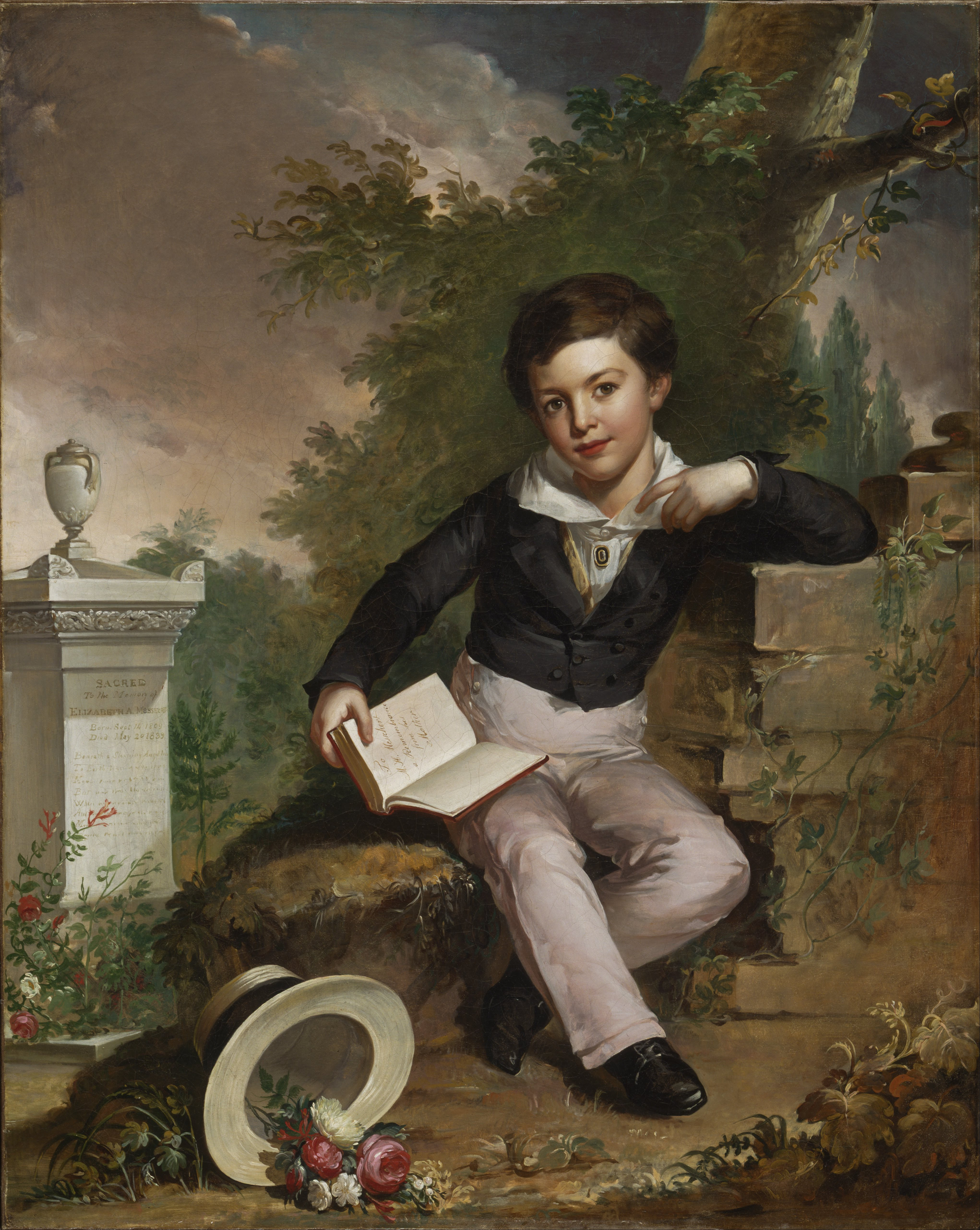 "The present study shows that intragastric treatment of mice with an antibiotic mix impairs novel object recognition, but not spatial memory. This behavioral change is associated with a disruption of the microbial community in the colon, distinct alterations of the colonic and circulating metabolite profile and particular changes of neurochemical brain activity."

Those were the headlines attached to the paper published by Esther Fröhlich and colleagues [1] (open-access available here) who put further scientific flesh on the bones of the suggestion that those trillions of wee beasties (the gut microbiota) that call our gastrointestinal (GI) tract home, might be doing some much more than helping us digest our food or producing the odd nutrient or two. I say 'our' but should however point out that this was a study of mice not people.

Not content with the current evidence pertinent to establishing "causality in gut microbiota-brain relationships", researchers devised a plan to study various aspects of the effects of "antibiotic-induced gut dysbiosis" looking at the effects of an antibiotic mix on "(i) gut microbial community, (ii) metabolite profile in the colon, (iii) circulating metabolites, (iv) expression of neuronal signaling molecules in distinct brain areas and (v) cognitive behavior." All this carried out in adult mice, some of whom were given an antibiotic mix consisting of "ampicillin..., bacitracin..., meropenem..., neomycin... and vancomycin" who were then put through their paces with regards to a series of mouse cognitive tests before being sacrificed and further investigations carried out on their brain, blood and GI tract. I'll hasten to point out that I can't think of many typical occasions when such a combination of antibiotics together would be administered to people, so bear that in mind.

Results: well, first and foremost, authors were largely able to rule out any direct effect from the antibiotics themselves on brain function as a consequence of not detecting any metabolites of the antibiotics in the brains of those brave mouse participants. This despite the fact that "ampicillin had some oral bioavailability." Next, and as expected, the antibiotic mix "vigorously changed the microbiome." If you want some background on this, have a look at the interesting discussion piece on 'swallowing a grenade' from a while back (antibiotics not real grenades!). Researchers also reported that as a consequence of the disruption of normal gut bacterial service following antibiotic use, there was a shift in the types of metabolites produced by the surviving gut bacteria. So: "the levels of the short-chain fatty acids (SCFA) acetate, butyrate and propionate as well as of trimethylamine, adenine and uracil were significantly diminished by antibiotic treatment." This harks back to my opening sentiments about gut bacteria doing more than just helping digest food.

Next: "Antibiotic-treated mice had a significantly lower memory index than vehicle-treated mice."Vehicle-treated refers to those who did not receive the antibiotic mix. But, whilst one aspect of memory - novel object recognition - seemed to have been affected by antibiotic receipt, other aspects were seemingly not. The authors go on to report that various "neurochemical alterations" might be linked to the cognitive results reported including changes to "tight junction proteins, brain-derived neurotrophic factor, N-methyl-D-aspartate receptor subunit 2B, serotonin transporter, NPY system and corticosterone."

These are interesting findings and, as the authors conclude: "add to the understanding of the microbiota-gut-brain axis and highlight the potential and limitation of antibiotic-induced gut dysbiosis as model system to probe causality in the interaction between gut microbiota and brain." Accepting that there is a significant level of 'hype' around the possibility of a bacteria-gut-brain axis, this type of science is a welcome addition to the peer-reviewed literature and cries out for further independent replication.

Ideally, I would like to see a lot more research looking at the potentially important links between gut bacteria and behaviour in human participants. Obviously I'm not talking about dissecting people in the same way that Fröhlich et al sacrificed their mice, but I'm sure other study designs and methodologies could be introduced minus the need for death. Certainly the application of metabolomics to antibiotic use research could be quite revealing. Harking back to other research talking about toddler temperament potentially *correlating* with gut bacteria (see here) or even the extremes of psychosis appearing alongside acute urinary tract infection (see here), there are plenty of research avenues to pursue. The suggestion that recurrent antibiotic exposure might play some role in the experience of depression and/or anxiety (see here) would also seem to be as good a starting point if any when it comes to moving from mouse studies to human studies. Oh, and I'd minded to say that we might also want to look at gut barrier function too (see here)...