Atopic dermatitis and autism and/or ADHD yet again... 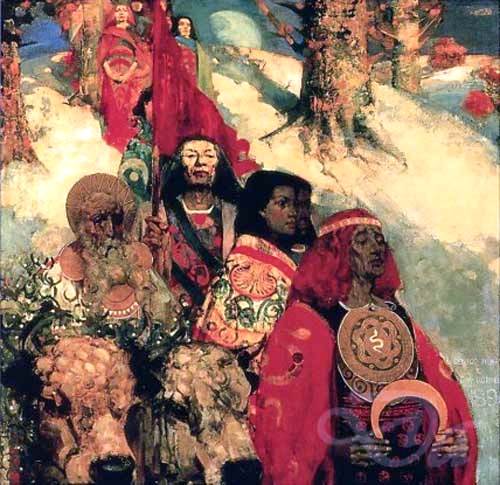 "Having AD [atopic dermatitis] before age 2 years was associated with an increased hazard ratio (HR) for ASD [autism spectrum disorder] by 10% and that for ADHD [attention-deficit hyperactivity disorder] by 16%; such increases were particularly prominent among those with earlier-onset or more severe AD."

So said the findings reported by Tzu-Chu Liao and colleagues [1] as yet again, the Taiwanese National Health Insurance Research Database (NHIRD) continues to give. Indeed, the idea of an association between conditions implicating immune function and behavioural-based diagnoses such as autism or ADHD has become something of a point-of-interest for researchers utilising the NHIRD (see here). The data - reporting on participant groups in the thousands, even hundreds of thousands - is stacking up pertinent to "a disordered immunologic response [that] may exert effects on neurodevelopment" (see here).

This time around researchers "identified 387 262 children who had a diagnosis of atopic dermatitis (AD) before age 2 years, with 1:1 individualized matching to children without AD." The overall frequency of AD-exposed children who received a diagnosis of autism or ADHD don't necessarily look hugely different from non AD-exposed children (0.5% and 3.7% vs. 0.4% and 2.9% respectively). But when taking into account the numbers of participants, even small percentage differences can reveal potentially important correlations. The authors also report that: "HRs were especially higher for children with persistent AD and emerging atopic respiratory diseases in childhood." Emerging 'atopic respiratory disease' is something else that might be implicated in some autism (see here) and even more strongly, in some ADHD (see here).

What does it all mean? Well, I think there is quite a strong case for more research attention to be directed to this area of investigation outside of just correlating conditions in large population numbers. That childhood atopic disease might also increase the risk of later episodes of psychotic experiences for example (see here) offers some important research directions too, onwards to the idea that immune function and psychiatry might not be unstrange bedfellows (see here). Screening for one or other condition (autism/ADHD and atopic diseases) might also be more widely implicated as a result of these and other findings and then there are the tantalising implications of what treatment of one might do for the other as per discussions about work from Harumi Jyonouchi recently (see here). Before getting too excited about these findings, I might however add that to talk about autism or ADHD and atopic disease being potentially linked does not necessarily mean that it is applicable to every single person...