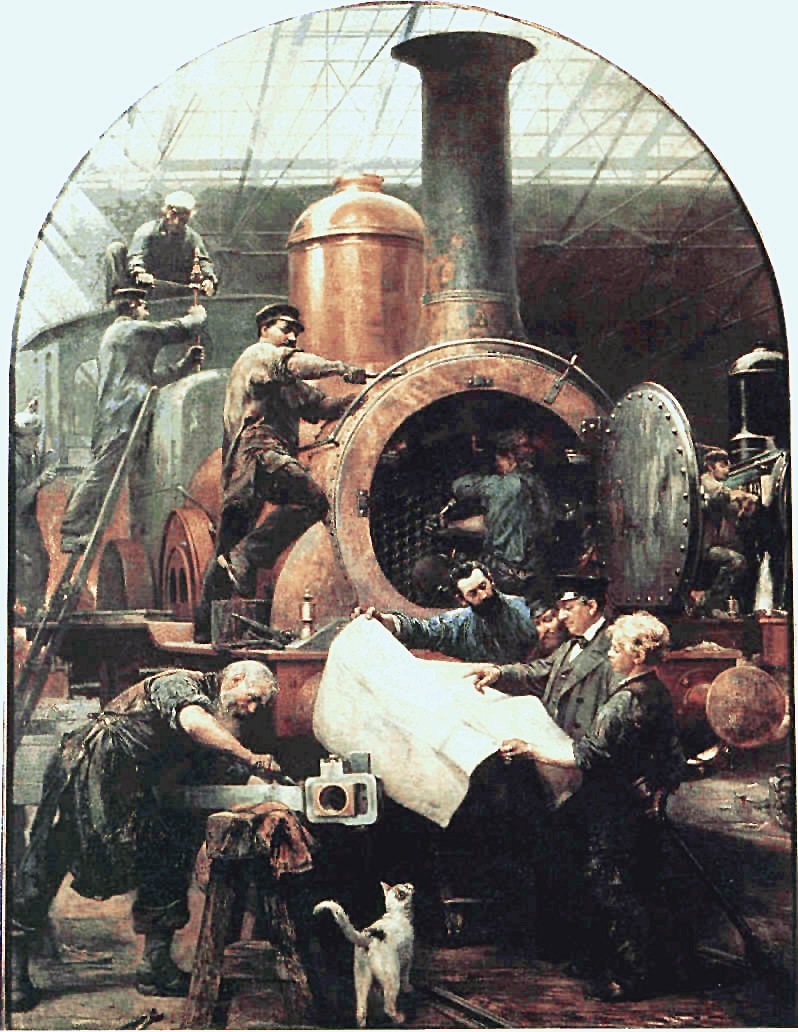 I'm a fan of the idea that the categorical labelling system currently used in psychiatric and psychological circles probably isn't fit for purpose these days. Y'know, the idea that compartmentalising people into diagnostic boxes with an overarching title whilst useful for general identity and statistical classification, does little to inform about individual experiences or the important cross-over in presentation between and across different labels. Don't even get me started on how the use of such all-encompassing labels have probably hindered as much as helped research on these important presentations.

The continued moves towards 'pluralisation' with autism (see here) or schizophrenia (see here) in mind reflect the strength of feeling in this area and how reform might be needed. This is probably also why RDoC has continued its rise (and rise).

The paper by Katherine Musliner and colleagues [1] continues the idea that heterogeneity in the presentation of psychiatric or behavioural conditions might be good evidence for plural conditions, this time with depression in mind. With the aim to "characterize patterns and correlates of 10-year course trajectories of MDD [major depressive disorder]" researchers relied on data from one of those oh-so-useful Scandinavian registries - "The Danish Psychiatric Central Research Register (DPCRR)." With participant numbers in the thousand (~11,000) diagnosed with MDD, researchers followed participant records for 10 years after their initial MDD diagnosis. They looked at various variables including "past-year inpatient, outpatient, or emergency contact at a psychiatric hospital" as a primary 'response variable' and other details around "previous record of suicide attempt or self-harm, severity of the initial MDD diagnosis (mild, moderate, severe without psychotic features, severe with psychotic features, and severity unspecified), and parental records of psychiatric diagnoses in the DPCRR (unipolar depression, bipolar disorder, schizophrenia and related disorders, substance abuse, and anxiety or somatoform disorders)." Further reading about the study aims and findings can be found in an accompanying editorial [2].

Results: bearing in mind that researchers excluded individuals with other diagnoses such as bipolar disorder or schizophrenia from the analysis, four primary classes of trajectory were noted based on that primary response variable dealing with contact with psychiatric services: "brief contact (77.0%), prolonged initial contact (12.8%), later reentry (7.1%), and persistent contact (3.1%)." It is perhaps pleasing to see that for the majority of people diagnosed with MDD, their experiences of the condition were either ones of recovery or movement to care from other healthcare providers outside of specific psychiatric services as a consequence of their membership of the grouping 'brief contact'. Although including a much smaller percentage of people, the trajectory described by the grouping 'persistent contact' potentially reflects a type of MDD that is perhaps less treatment responsive and more chronic in terms of its presentation. The authors also suggest that this finding "suggests that a large proportion of specialized MDD treatment goes to a small proportion of cases."

Insofar as the other variables potentially linked to the classes of trajectory, a few notable observations emerged from the data. So: "severity of the first diagnosis was most strongly associated with trajectory class membership: the more severe the first diagnosis, the higher the probability of a more severe 10-year trajectory." Sex/gender was also a potential correlate in that: "Female sex was most strongly associated with membership in trajectories characterized by prolonged contact."

Familial psychiatric history also revealed some potentially interesting correlates such that: "different psychiatric diagnoses in parents were associated with different MDD trajectory patterns in offspring."  Picking out one or two details, researchers observed that those participants with a parental history of depression were for example, more likely to belong to the 'later re-entry' group. A family history of a primary psychotic disorder often led to categorisation in the 'persistent contact' grouping and onwards a more chronic disease course with a greater likelihood of poor treatment response.

Cumulatively, these findings provide good evidence that trajectory in MDD is diverse and potentially associated with various different factors including sex and parental experiences of mental illness. Further the authors note: "Different psychiatric disorders in parents are associated with different MDD trajectory patterns in their offspring, which suggests that observable heterogeneity in the course of MDD may reflect differences in the genetic underpinnings of the disorder." I'd be minded to suggest that science should continue to be wide-ranging in light of the 'heritability' aspect indicated (including the idea that structural genomics might not be the be-all-and-end-all of any relationship) but the Musliner findings do perhaps add to the increasingly louder calls for an overhaul of the way we categorise mental health. Oh, and the idea that psychiatric/behavioural diagnoses can be 'remitting' at a clinical descriptive level is something else we should be willing to take on board more generally, even if it does mean challenging dogma (see here).

Now, if one assumes that there may be various 'types' of depression, how about entertaining the idea that treatment-wise we might need to look to wider bodily functions such as that related to the immune system at least for some people? It has been mentioned before y'know...