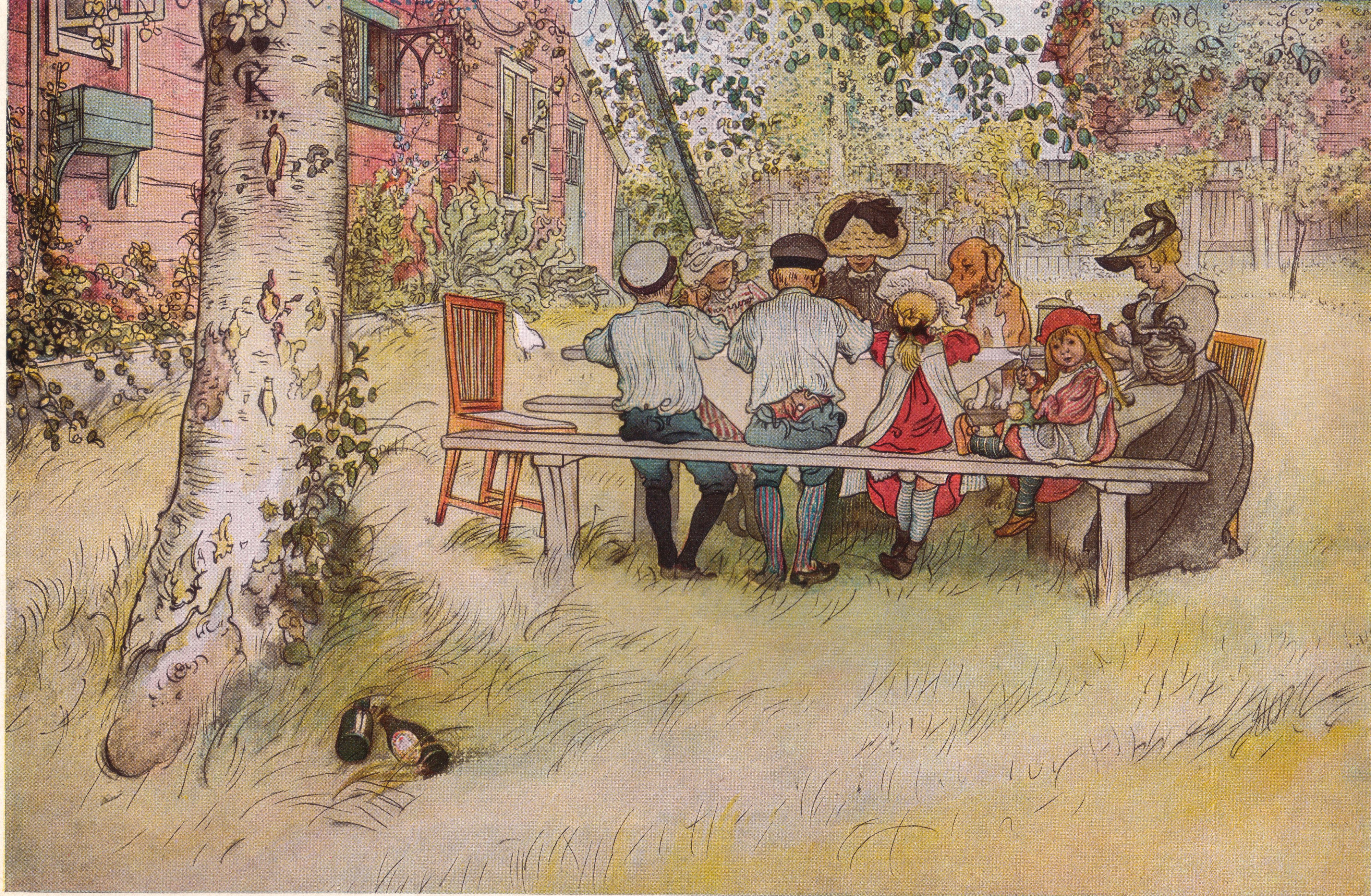 "Methyl B12 treatment improved clinician-rated symptoms of ASD [autism spectrum disorder] that were correlated with improvements in measures of methionine metabolism and cellular methylation capacity."

Those were the very encouraging results published by Robert Hendren and colleagues [1] who can now update their ClinicalTrials.gov study entry (see here). Building on the ideas that: "Children with autism spectrum disorder (ASD) have been reported to have reduced ability to methylate DNA and elevated markers of oxidative stress" (topics that have been covered on this blog before), researchers undertook a gold-standard trial - randomised, placebo-controlled - to ascertain the effect (if any) of "8 weeks of treatment with methyl B12 (75 μg/kg) or saline placebo every 3 days in a subcutaneous injection." The success of the treatment was measured by "the Clinical Global Impressions-Improvement (CGI-I) score" accompanied by "changes in the Aberrant Behavior Checklist (ABC) and the Social Responsiveness Scale (SRS)" scores. At the same time, researchers also looked at various biochemical parameters pertinent to "methionine methylation and antioxidant glutathione metabolism."

Based on the 50 children ("mean age 5.3 years") who completed the study, researchers reported a trend of improvement in autistic and related behaviours following the methyl B12 injections. Importantly, the primary outcome measure - the CGI-I scores - rated by clinicians, showed a trend of being "statistically significantly better (lower) in the methyl B12 group (2.4) than in the placebo group (3.1) (0.7 greater improvement in the methyl B12 group, 95% CI 1.2-0.2, p = 0.005)." Biological parameters also showed changes: "increases in plasma methionine (p = 0.05), decreases in S-adenosyl-l-homocysteine (SAH) (p = 0.007) and improvements in the ratio of S-adenosylmethionine (SAM) to SAH (p = 0.007), indicating an improvement in cellular methylation capacity" following the use of methyl B12 compared with placebo.

Accepting that 'subcutaneous injection' of methyl B12 is hardly a 'user-friendly' option and may very well scupper plans to use this particular intervention option for quite a few, these are potentially important results. I'm really quite interested in how vitamin B12 'vitamers' might show some links to at least some 'types' of autism (see here) including the measurement of 'brain levels' of the stuff (see here). The Hendren results suggest that quite a few more research resources might be needed in this area. I wonder also if this future research agenda would include the 'baby and bathwater' compound that is methylmalonic acid in relation to autism too (see here)?

I do also have to point out that previous research from members of this research team has not been so complimentary about the use of methyl B12 in cases of autism [2] despite the idea that there may be 'responders' to this type of intervention. To quote: "methyl B12 may alleviate symptoms of autism in a subgroup of children, possibly by reducing oxidative stress. An increase in glutathione redox status (GSH/GSSG) may provide a biomarker for treatment response to methyl B12." Such differences in reported results are not unfamiliar to autism research (the rule rather than the exception) but perhaps provides a further focus for clarification of effect.