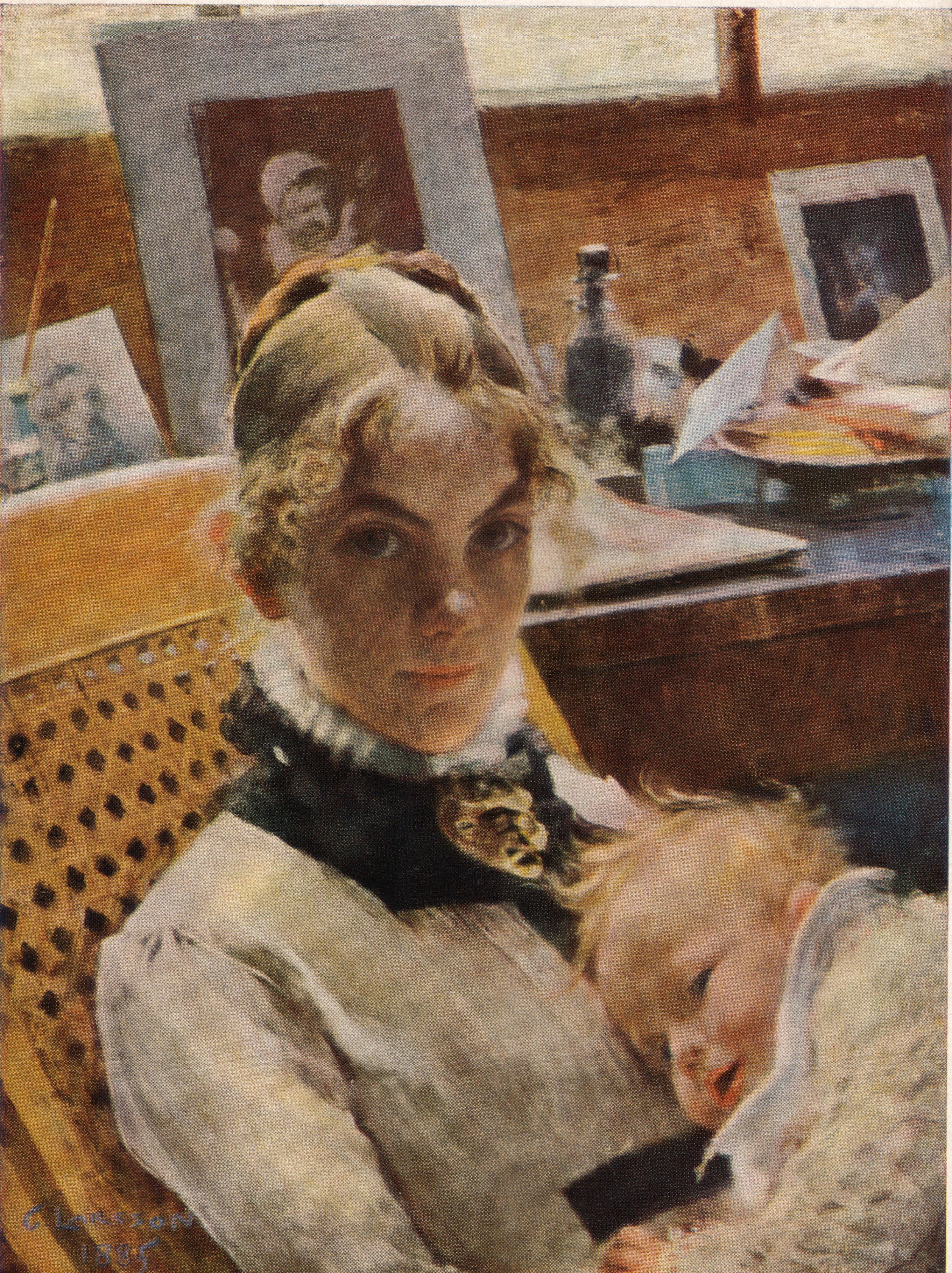 The findings reported by Kaliannan and colleagues [1] provide food for thought today and the suggestion that in mice at least: "elevated tissue levels of omega-3 fatty acids significantly reduce body weight gain and the severity of insulin resistance, fatty liver, and dyslipidemia resulting from early-life exposure to azithromycin (AZT)."

Azithromycin is an antibiotic quite commonly used for treating a number of bacterial infections. The idea that antibiotic use, and specifically the effects on the trillions of wee beasties that call our gut home (the gut microbiome), might impact on weight is not a new one. The precise mechanism(s) are still a point of some speculation. Evidence from various sources however (see here for example) seems to indicate that there may be something about the gut microbiome that seems to have an important bearing on weight gain and obesity.

Kaliannan et al started with the premise that "increased tissue levels of omega-3 fatty acids may prevent antibiotic-induced alteration of gut microbiota and obesity later in life." I know some people might be a little puzzled as to why supplementing a fat might actually stop someone (or at least something) from 'becoming fat', but these are times where the sweeping notion that 'fat makes you fat' is being re-analysed (see here). Using a specific type of mouse - "the fat-1 transgenic mouse model" [2] - that is "capable of producing n-3 fatty acids from the n-6 type, leading to abundant n-3 fatty acids with reduced levels of n-6 fatty acids in their organs and tissues, without the need of a dietary n-3 supply", researchers exposed mice to AZT during their earliest days. They found that this particular type of mouse that is able to synthesize its own omega-3 fatty acids, potentially showed some important effects as a result of its naturally high levels of omega-3 fatty acids in tissues. Further: "These effects were associated with a reversal of antibiotic-induced dysbiosis of gut microbiota in fat-1 mice."

Reiterating that this was a mouse study focused on a very specific type of mouse, these are interesting findings. It's not necessarily new news that "dietary lipids affect specific populations of gut microbes and their metabolic end products" [3] or that specific types of bacteria might also affect fat composition of host tissues [4] but more scientific flesh needs to be put on the bones of the relationship. Insofar as how these results might transfer outside of the fat-1 transgenic mouse, well, the authors speculate about "the potential utility of omega-3 supplementation as a safe and effective means for the prevention of obesity in children who are exposed to antibiotics." I would however be minded to suggest that quite a bit more investigation is needed before fish oils are routinely prescribed alongside/following antibiotics in early childhood to 'prevent' microbiota-associated obesity. That also agricultural methods used might be a relevant factor is food for thought [5] as is the focus on fish oils and Akkermansia muciniphila (see here) among other things.

But speaking of our microbial masters, I might also draw your attention to the paper by Laura Blanton and colleagues [6] talking about the other extreme of weight and gut bacteria. Feed the world eh?