No unique patterns of gut issues in autism? Headline fail... 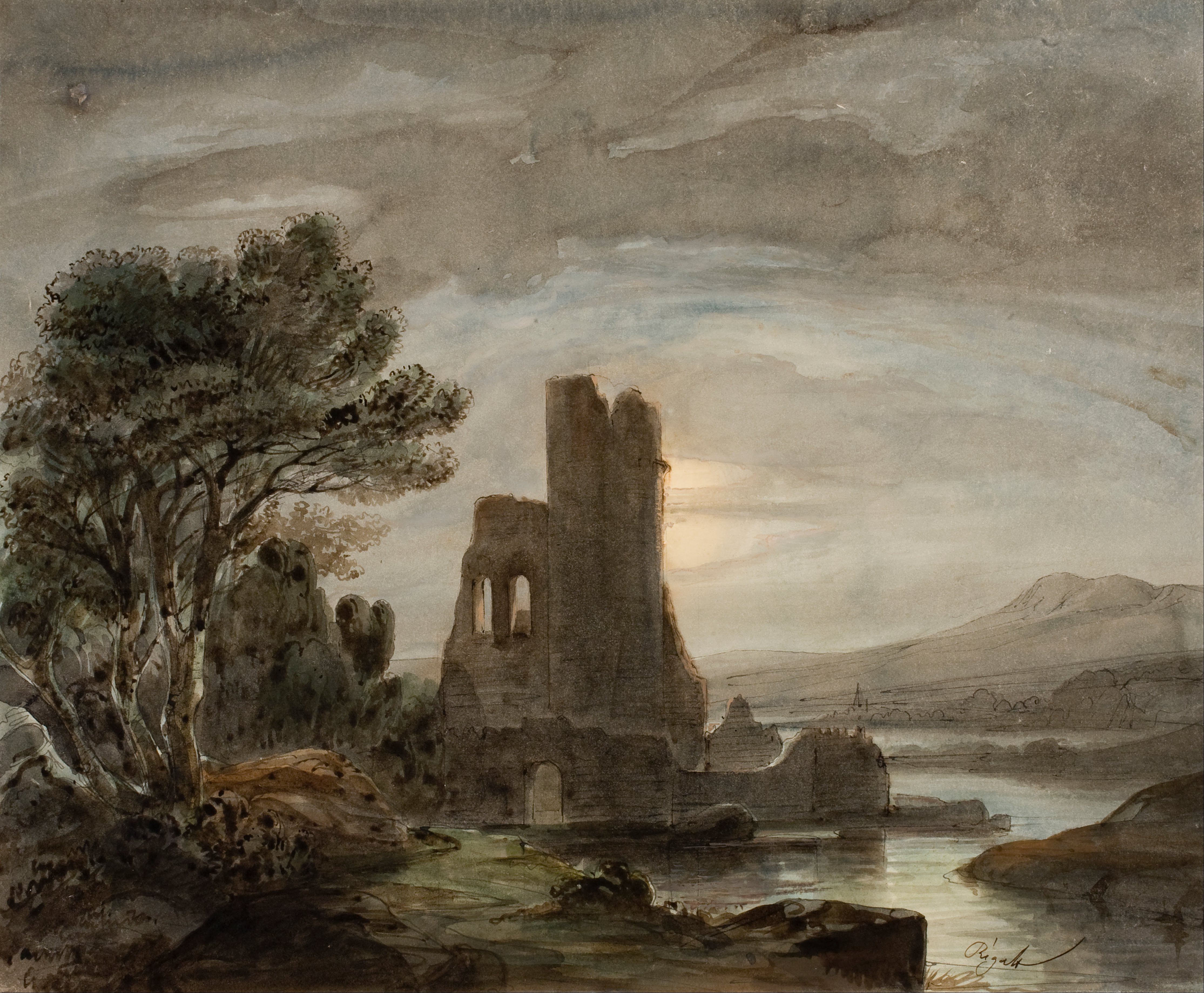 So concluded Rafail Kushak and colleagues [1] (them of "Lactase deficiency not associated with intestinal inflammation or injury is common in autistic children and may contribute to abdominal discomfort, pain and observed aberrant behavior" [2]) who undertook some important work around the topic of gastrointestinal (GI) issues being over-represented in cases of autism (see here). Some media on their recent findings can be read here (see here).

Looking at the results of 61 children diagnosed with autism and presenting with GI issues and data from 50 non-autistic individuals also being assessed for GI problems, researchers examined whether there were any differences between the groups on a range of measures including disaccharidase activity, intestinal inflammation and gut permeability (the so-called 'leaky gut'). They reported finding some discrepancies between the groups - including "mild levels of mucosal inflammation on intestinal biopsy" for some of those with autism -  but nothing that seemed to point to a 'GI fingerprint' specifically relevant to just autism. They concluded that where GI issues appear alongside autism, the same level of assessment and care should be afforded as it is when GI issues are present outside of autism. Tim Buie, one of the study authors, had said as much quite a few years back.

I would draw attention to a few important points included in the Kushak study. First, are the participant groups. This was a study comparing children with and without autism who were both under investigation following the presentation of GI issues. They were not comparing children with autism with GI issues with non-autistic children without gut issues. I say this just in case anyone assumes that the findings point to no significant gut issues being identified in those with autism. That is absolutely not the case. Headlines might need some adjustment.

Second, the results reported are to some degree at odds with other findings published by independent groups - specifically those reported by Stephen Walker and colleagues [3] (see here for my take). Although perhaps not exactly overlapping in terms of methods and outcomes, Walker et al concluded that their data was evidence that "ASDGI children have a gastrointestinal mucosal molecular profile that overlaps significantly with known inflammatory bowel disease (IBD), yet has distinctive features that further supports the presence of an ASD-associated IBD variant, or, alternatively, a prodromal phase of typical inflammatory bowel disease." I might add that at the time of writing this post and despite the Walker findings being published some 3 years ago, no-one has taken up the research gauntlet to try and replicate/challenge the Walker publication. That IBD might be over-represented when a diagnosis of autism is received is also an important point to make (see here).

Finally, mention of the words "leaky gut" in the Kushak report are a continued welcome sign. That measurement via "rhamnose/lactulose test and measured by HPLC-MS" did not appear to differentiate kids with autism with GI issues vs, kids without autism with GI issues is an important addition to the debate in this area. I know discussions of intestinal permeability with autism in mind can furrow brows in certain quarters but there is a growing recognition that (a) this is a real phenomenon (see here) and (b) for at least some people on the autism spectrum, gut permeability issues are present (see here). That gut permeability issues might be a 'later life event' when detected in 'some' autism (see here) is also worth re-iterating as is the idea that 'treating' gut permeability might be something that many people are already doing without even knowing it (see here).

Now, about that study on the use of dietary intervention for children with autism WITH bowel issues...