Differentiating between autism and ADHD the machine learning way 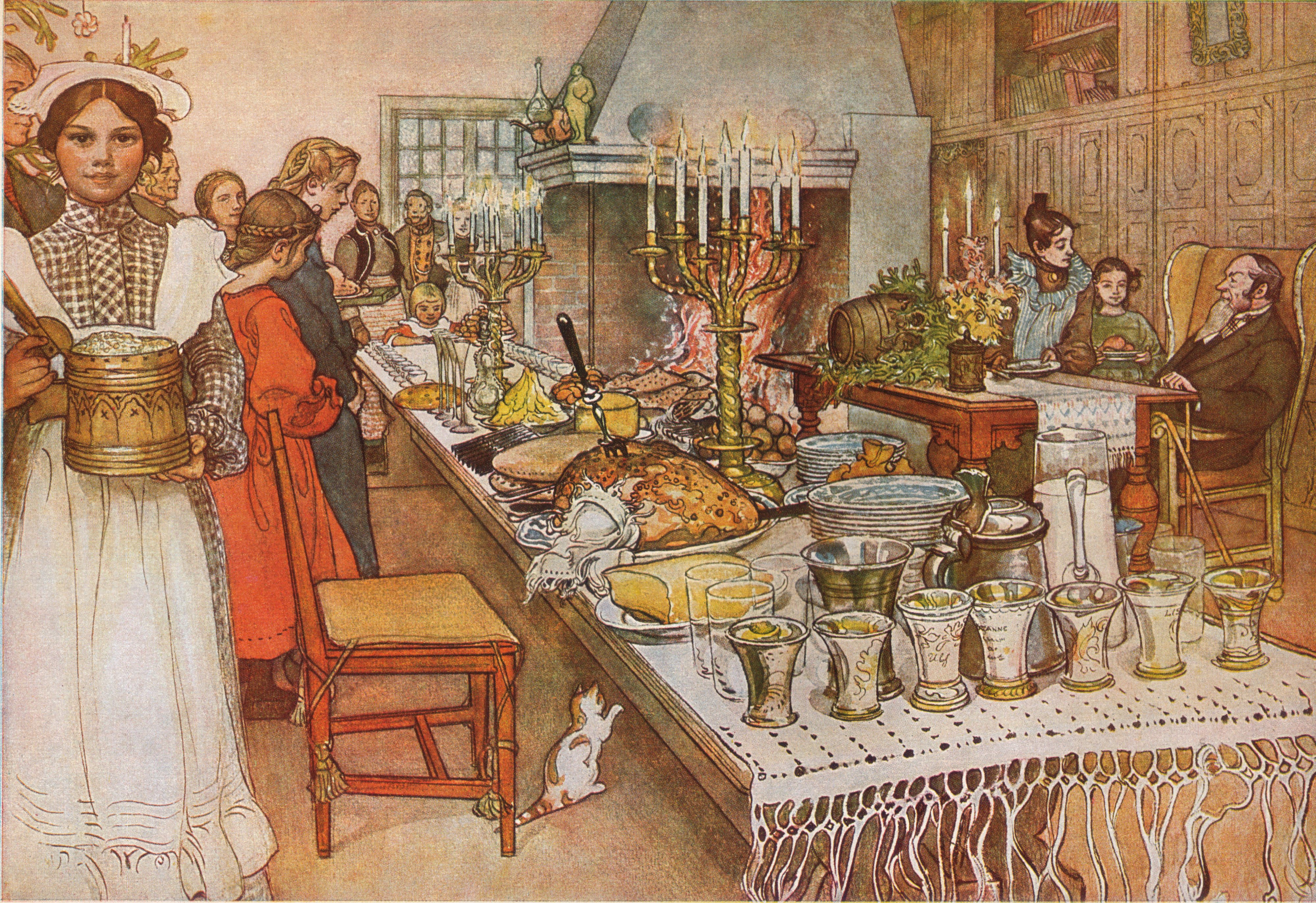 Five of 65 behaviours measured by the Social Responsiveness Scale (SRS) were "sufficient to distinguish ASD [autism spectrum disorder] from ADHD [attention-deficit hyperactivity disorder] with high accuracy." Further: "machine learning can be used to discern between autism and ADHD."

Machine learning - outside of any visions of the Matrix or the T-1000 comin' at yer - applied to autism usually means one lab based at Stanford University and a familiar name, Dennis Wall. Actually, I should alter that last sentence to include another name, Marlena Duda, who appears as first author on today's blog offering [1] following on from previously authored research in this area (see here).

This time around research attention was directed towards the diagnostic combination that is autism and ADHD (see here) and the application of various machine learning algorithms to "the 65 items in the SRS as features and the diagnosis of either ASD or ADHD as the prediction class." Drawing on SRS data for almost 3000 people diagnosed with autism (n=2775) or ADHD (n=150) held by various autism research initiatives, researchers tested the various machine learning combinations to see if they could differentiate ASD and ADHD.

Yes, they could and with quite a large degree of accuracy it was reported. More than that however, was the finding that most of the algorithms tested were able to do so on the basis of only five behaviours. The sorts of SRS items deemed important were: trouble with the flow of normal conversation, difficulty with changes in routine, appropriate play with peers, difficulty relating to peers, atypical or inconsistent eye contact and also 'regarded by other children as 'odd''. I know that list includes 6 items, but those were the ones "consistently identified as the top ranked features." The Duda paper does include quite a bit more about the hows and whys of the results reached and I would encourage readers to have a more detailed look.

"Behavioral diagnosis of both ASD and ADHD is a time-intensive process that can be complicated by the overlaps in symptomatology. Due to the high demand for the multi-hour clinical assessments necessary for diagnosis, many children are waitlisted for over a year, delaying their diagnosis and thereby delaying the start of behavioral and/or pharmaceutical interventions. Currently, there is no diagnostic instrument that can directly distinguish autism from ADHD, nor does there exist a screening tool that is expressly designed to distinguish risk between the two disorders with high accuracy."

Within that text is everything readers need to know about why these results are potentially so important. Even if used as 'triage' (something that has been mentioned in previous publications by this group) the idea that with further investigation, so few behavioural items could be used, invites quite a bit more research scrutiny in this area. I'm sure we're going to hear more... Indeed, we have [2] (and I'll be posting about this very soon).