Asthma and autism: a spanner in the works?

As happens so many times in autism research, spanners are thrown in works. Take the paper from Ousseny Zerbo and colleagues [1] who concluded that: "children with autism have elevated prevalence of specific immune-related comorbidities". Nothing surprising about that finding based on the volumes of other research which seemed to have reached similar conclusions (see here). 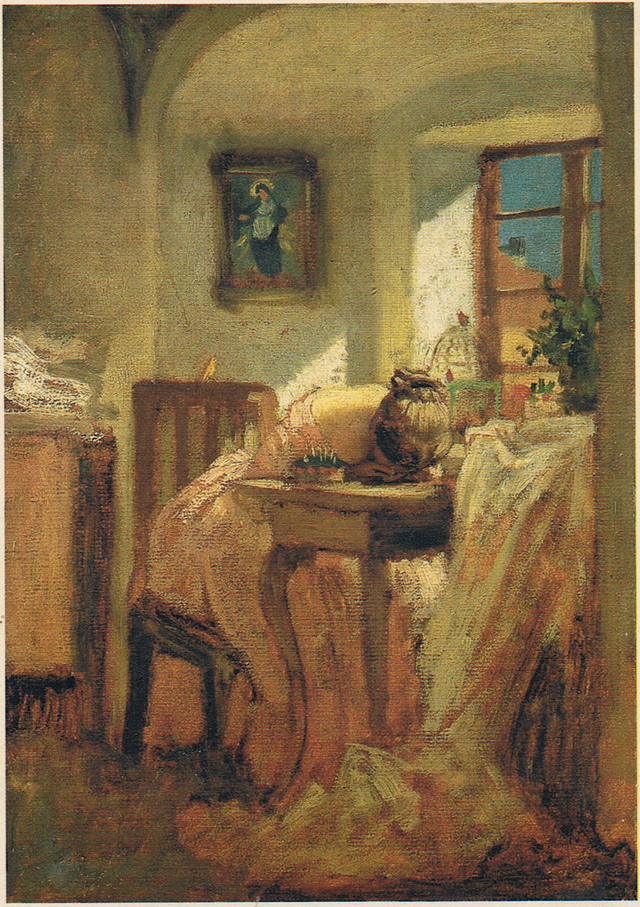 Then the spanner: "asthma was diagnosed significantly less often" in autism cases compared with asymptomatic controls. Asthma diagnosed significantly LESS often? I was taken aback by this finding bearing in mind the small but significant difference in cases reported (13.7% vs. 15.9% respectively). Quite a few times on this blog I've talked about research which indicated something quite the opposite when it came to asthma and autism as per post such as this one and this one. One might quibble about what was correlating with what (autism rates elevated in cases of asthma or asthma rates elevated in cases of autism) but there did seem to be something of a relationship between the conditions noted.

OK, let's step back a little. The Zerbo paper (from a group who've appeared before on this blog) and a few details...


I'm having a hard time with the 'asthma diagnosed less often in autism' sentiments of the Zerbo paper. I talked about the Kotey paper [2] last year (2014) and their headline: "Asthma is approximately 35 % more common in autistic children." That finding complemented the various data coming out of the fabulous Taiwanese database (see here) including asthma and other autism comorbidity being potentially related. Yes, one could highlight the differences between these studies in terms of geography and also the type of data collected (reports vs. medical records). One might also consider the impact of other variables such as mold exposure too [3] potentially linked to asthma. But could science have been that wrong?

Well, there have been other examples in the research literature where asthma does not seem to be over-represented when it comes to a diagnosis of autism. Take the paper from Mrozek-Budzyn and colleagues [4] as an example. The findings reported by Bakkaloglu and colleagues [5] are another case where there was very little reported (accepting the much lower participant number included for study). And then there is the recent report from Kristen Lyall and colleagues [6] to consider: "Prevalence of asthma and overall allergies did not differ between cases and controls" based on their cohort, albeit flanked by a finding that: "food allergies and sensitivities may be more common in children with ASD [autism spectrum disorder]."

That all being said, I'm not going to fall into the scientific trap that normally follows null findings over positive findings specifically with autism in mind. My recent musings on 'what have we learned about autism' (see here) kinda said it all - plurality, different trajectories and outcome and comorbidity clusters - in terms of the potential way forward for autism research. The idea that certain 'types' of autism might be preferentially more strongly related to certain types of comorbidity is perhaps a better way of approaching this issue. As per the growing evidence base on air pollution potentially 'correlated' with some autism, asthma might be something of an important variable to study (see here). Oh, and then there are certain pharmaceutics to potentially consider [7] too in light of other associations (see here).

Music to close: Pulp and er, don't do drugs kids!