The paper by Clara Moon and colleagues [1] has garnered a lot of headlines with their findings suggesting that [mouse] mothers pass on bacteria to their [mouse] offspring. Their results reported in Nature, focused on a bacterium not unfamiliar to this blog, Sutterella (see here) and how, through the transmission of Sutterella via their poo(p), a specific trait might also be passed on. In this case, low levels of immunoglobulin A (IgA) (something else that has cropped up on this blog) were noted in offspring. The idea being that Sutterella might have an effect on IgA production and low IgA is a factor in quite a few conditions not least the inflammatory bowel diseases [2] and other autoimmune related conditions. 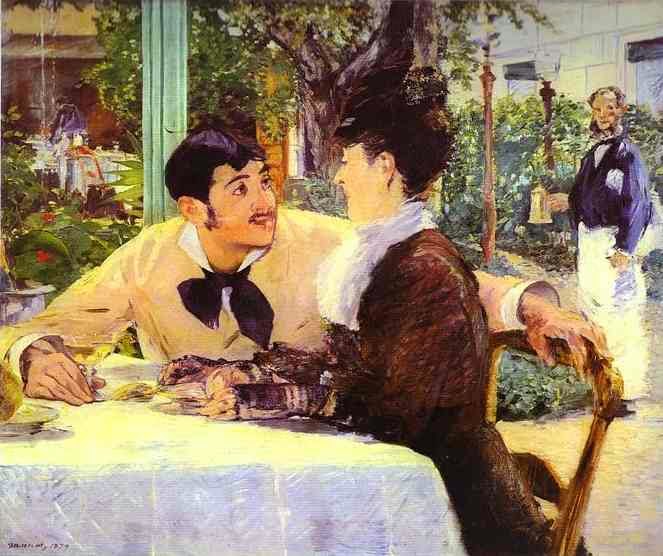 I have to say that I did a bit of double-take when reading this study and some of the accompanying media given the potential implications. "When we study mice, we have to account for the possibility that inherited bacteria and their genes could be influencing the trait we're trying to learn about," is a quote from one of the researchers involved in this work. Certainly this is the most pressing issue to come from the Moon study but the results are potentially much more profound than just where you house mice in a research setting. First though, I'd like to see some independent confirmation of these findings please.

Although there is quite a bit of hype around the microbiome these days, and particularly those trillions of beasties which reside in our gastrointestinal (GI) tract, there is something of a greater appreciation that their role(s) appears to extend well beyond just helping us digest food and producing the odd nutrient or two. My coverage of the 'poo transplant [potentially] made me obese' paper (see here) kinda hints at one possible alternative action for our gut bacteria or some other, related component of the gut. I'd also draw your attention back to the paper by Desbonnet and colleagues [3] talked about in this post, which brought the concept of 'psychobacteriomics' (my definition!) to the world and how gut bacteria might also impact on [mouse] social behaviour too.

Going back to the the Moon paper, I'm also drawn to the possible implications for a wide range of issues and diagnoses based on their findings. Genetics, more traditional structural genetics, based on investigations of how the structural differences of the genome might confer elevated/reduced risk of good or adverse health issues, is undergoing a bit of a revolution at the moment. Not only are we talking more about the epigenome (see the Nature special on this and a very informative video here) but as per some other comments from the paper authors, science is potentially thinking of an: "expanded model of heredity to produce a more complicated but also much more insightful picture of how human, bacterial and viral genes influence human health." This is all the more important when you consider how many bacterial genes there are vs. 'human' genes alongside the idea that just as viruses have a history of passing genes to humans (think HERVs) so bacteria may also be able to 'transfer' genes to us too. I wonder if the Moon findings might also account for those peculiar 'elevated levels of autoimmune conditions in the spouses of those with coeliac disease' findings [4] too?

Given that Sutterella is the starting point for this possible association, and with something of a potential role for this bacteria in some cases of autism [5] replicated even [6], one might entertain the idea that autism should perhaps figure in follow-up work in this area. I'm not suggesting that autism as a label (or labels) is somehow the product of Sutterella but as per the discussions linking Sutterella to potential bowel pathology in some cases of autism, whether the mechanism talked about by Moon and colleagues might also apply to humans too.

Then there is the tantalising idea of 'altering' the microbiome to alter specific traits...

So then, it missed out on an Oscar but the song is still awesome...