"In a cross-over trial of subjects with suspected NCGS [non-coeliac gluten sensitivity], the severity of overall symptoms increased significantly during 1 week of intake of small amounts of gluten, compared with placebo." 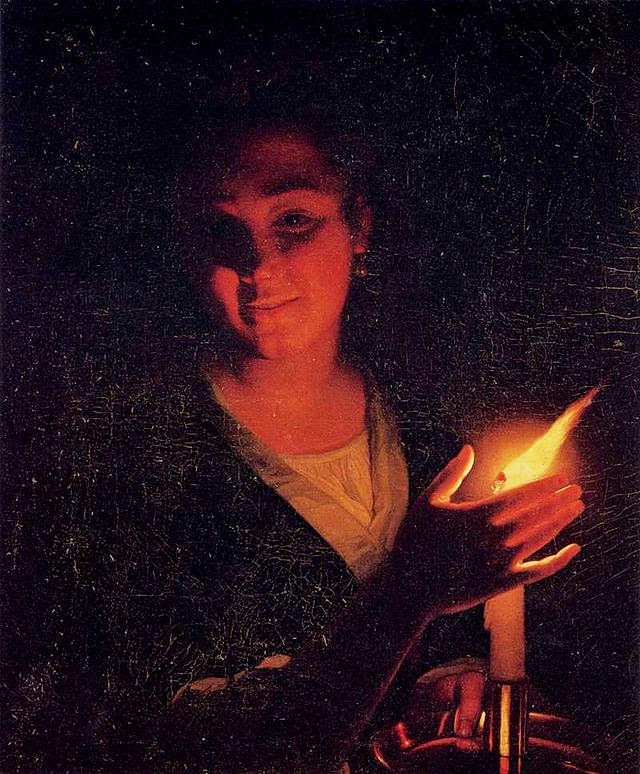 That was the conclusion reached in the study by Antonio Di Sabatino and colleagues [1] who applied the gold standard research methodology - "a randomized, double-blind, placebo-controlled, cross-over trial" - to studying the effects of small amounts of gluten on those "who believe ingestion of gluten-containing food to be the cause of their intestinal and extra-intestinal symptoms" despite being free of the autoimmune condition coeliac (celiac) disease or wheat allergy. Further information about this research can be seen on the trial registration page.

Various symptoms were reported to be increased following gluten ingestion (4.375 g/day gluten) over and above placebo (rice starch) including abdominal bloating/pain. Extra-intestinal symptoms - that is symptoms that are not necessarily centred on the gastrointestinal (GI) tract - also seemed to increase during the active supplementation of gluten including: "foggy mind.., depression..., and aphthous stomatitis [mouth ulcers]". Depression potentially being linked to gluten consumption is something that has appeared [in quite preliminary form] before in the peer-reviewed research literature and this blog (see here). 'Foggy mind' is not a very technical term but again has been mentioned in other research papers talking about the use of a gluten-free diet and cognitive performance in cases of coeliac disease (CD) (see here).

I was rather interested in these results given that NCGS has been to topic of quite a bit of material on this blog (see here for example) and the idea of something of a spectrum of gluten-related issues being present outside of those classical examples of coeliac disease and wheat allergy (see here). In recent times, attention has shifted away from gluten (or wheat) as being the potential culprit in such cases as per the rise and rise of FODMAP sensitivity as another potential explanator based on research such as that from Jessica Biesiekierski and colleagues [2]. I've watched this area closely and often thought that there may be room for both FODMAP sensitivity and NCGS being present in different people or even the same person. It appears from the results of the controlled trial from Di Sabatino et al, this might not be too far off the mark. Other research might also agree with such sentiments [3].

Then to the questions: (a) what is the potential mechanism/s of effect? and (b) are we moving closer to identifying those who might fall into that NCGS category and so benefit from a gluten-free diet or even beyond [4]? Well, unfortunately I can't definitively answer either of those questions at the moment, but can perhaps offer a few areas where further investigations might be indicated.

I was privileged to review the paper by Catassi and colleagues [5] (open-access) which provides quite a nice overview of NCGS and some directions where science is heading. One of the papers cited in that overview was that from Anna Sapone and colleagues [6] and their 2012 consensus paper on "new nomenclature and classification" when it came to gluten sensitivity (see here). I'm not altogether sure how well their 'proposed algorithm' has done in clinical practice but it strikes me that it's a good start when ruling out CD and wheat allergy. I might also add that there may be quite a bit more to see when it comes to looking at serology vs. histopathology at differentiating CD from NCGS [7] as per what has been talked about with [some] autism in mind (see here) and [some] cases of schizophrenia too (see here). Transglutaminase is also something in need of a lot more study with autism in mind (see here) by the way.

The other area that I think would be rather interesting to look at is gut barrier function. Again, wearing my autism research hat, I'm pretty impressed with what has been reported in the peer-reviewed literature when it comes to 'leaky gut' and some autism (see here). Although by no means a universal aspect to autism (see here) it does happen, and more generally is in the research ascendancy (see here) for quite a few reasons. Allied to the the idea that (General) zonulin might be something related (see here) I'm also wondering whether it might be a good idea to look at this parameter comparing CD, wheat allergy and NCGS? I'm not expecting too much based on the work by Hollon and colleagues [8] on intestinal permeability and gluten for example, but you never know.

And then there is the review from Molina-Infante and colleagues [9] to bring to your attention...