The paper from Katarina Babinská and colleagues [1] (open-access here) presents an interesting, if preliminary take on two potentially important issues linked to at least some cases of autism: gastrointestinal (GI) issues and inflammation (see here and see here respectively). 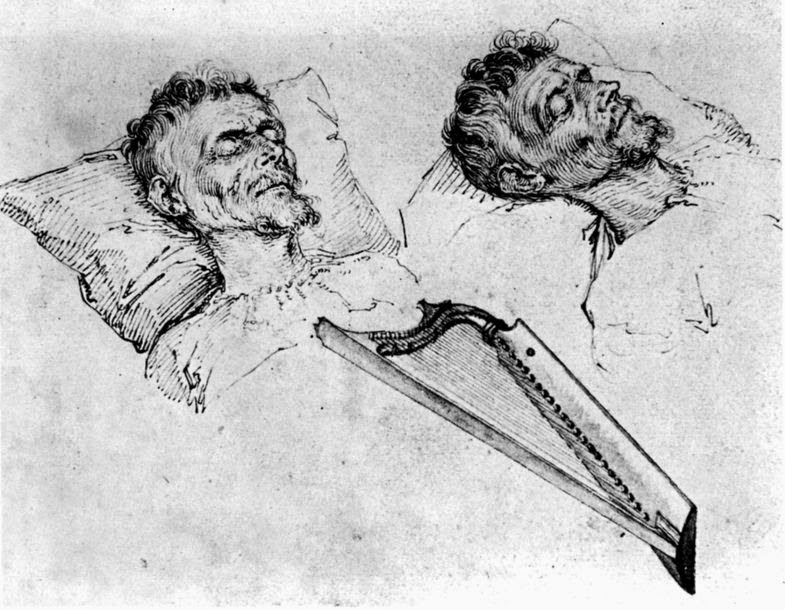 Detailing the examination of plasma levels of a compound called high mobility group box 1 protein (HMGB1), a protein which has the apparent ability to 'bend DNA' and has some pretty potent immune effects [2] (one paper talked about HMGB1 as being a 'nuclear weapon in the immune arsenal'), authors reported results based on the examination of 31 people on the autism spectrum compared with 16 asymptomatic controls. As well as finding as a group, that those with autism presented with significantly higher levels of plasma HMGB1, they also reported that those with some of the highest levels of HMGB1 were more likely to present with GI issues. Ergo: "Results of the study support the involvement of the systemic low-grade inflammation in the pathomechanisms of autism and its possible association with GI symptoms."

Reiterating that this was a small study in terms of participant groups and that among control group participants were "10 siblings of the individuals with autism", these are interesting results. Whilst I might disagree with some of the terminology used by the authors in their paper such as the concept of 'low-functioning autism' and the term 'mental retardation' as a descriptor of the cognitive status of their participants with autism, I believe that there may be quite a bit more to do in this research area.

A quick trawl through some of the other literature where autism and HMGB1 are mentioned reveals that this is not the first time that elevations in HMGB1 have been reported. The paper from Emanuele and colleagues [3] for example, looking at a similarly small number of participants reported that: "HMGB1 levels may be affected in autistic disorder". Further: "Increased HMGB1 may be a biological correlate of the impaired reciprocal social interactions in this neurodevelopmental disorder." I'm not overly sure that based on data from 22 adults with autism one can make such statements about a single biological parameter being linked to one of the core traits that makes up a diagnosis of autism, but certainly this paper adds to the Babinská data. The paper from Russo [4] on epidermal growth factor (EGF) and HMGB1 with autism in mind has been previously discussed on this blog (see here). In that entry, I also linked to a piece of research correlating HMGB1 to up-regulation of something like MMP-9 (which again has been discussed here before). Follow-up work from this author [5] has also been published.

What's more to say about HMBG1 and autism? Well, one might entertain the idea of adding HMBG1 to further research on markers of immune function in autism (see here) not forgetting the adhesion molecules too (see here). In light of the idea that there may be a link between the genetics of immune function and [some] autism (see here) one might also look at the gene producing HMBG1 and perhaps some of the other genetic/biological drivers controlling or moderating HMBG1 production.

Assuming that some people on the autism spectrum are in a state of "systemic low-grade inflammation" (accepting that this description probably covers most people with and without a diagnosis at some point in their lives) and that initial correlation noted with GI issues, one might also entertain the idea of looking at what happens to HMGB1 levels as and when bowel issues are 'treated'. I say this acknowledging that bowel issues and autism can mean quite a few things (see here and see here) and that science is not quite there yet in understanding how such bowel issues come about and what one might be able to do about them. Aside that is, from the Buie papers back in 2010 (see here and see here)...

Music: Dreaming of You by The Coral. You may not know their name, but you'll probably have heard the song before...