"Children with ASD [autism spectrum disorder] have small but measurable objective differences in their sleep parameters that are consistent with subjective reporting."

That was the main conclusion reached in the meta-analysis from Marilisa Elrod and Bradley Hood [1] who looked at the collected peer-reviewed data "that used objective measures such as actigraphy or polysomnography (PSG) to describe the sleep parameters of TST [total sleep time], SL [sleep latency], and SE [sleep efficiency] in children with ASD compared with children with TD [typical development]." 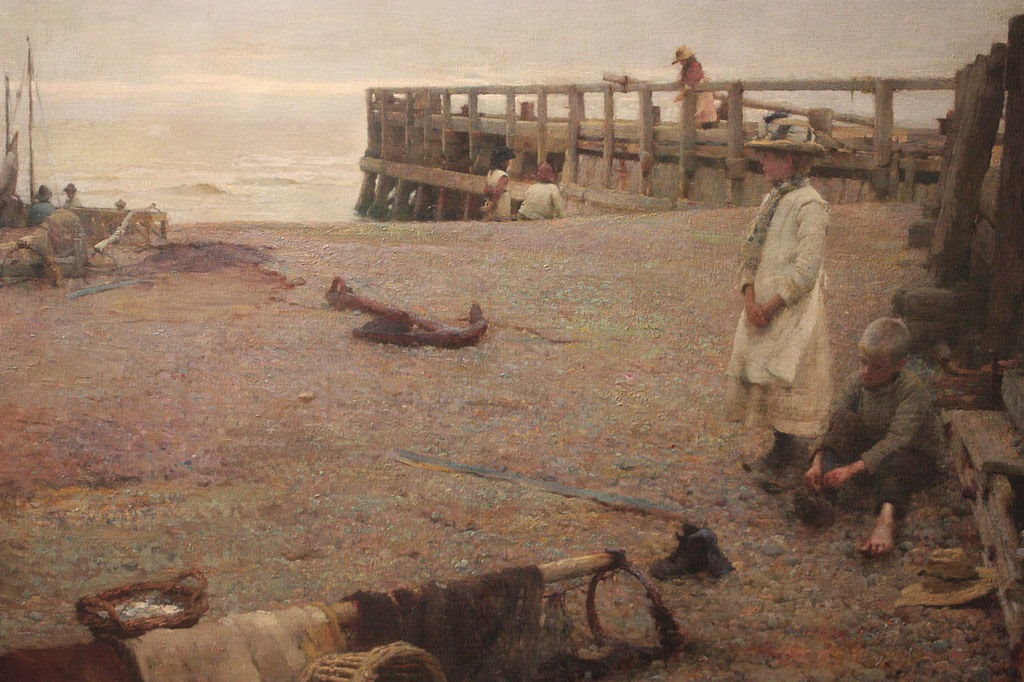 Just in case you didn't want to click on the links to some of those explanations, actigraphy is all about measuring movements and so useful in analysing the 'rest/activity' cycle; PSG is a slightly move comprehensive way of measuring various biophysical parameters during sleep; sleep latency is basically the amount of time it takes for a person to fall asleep, and sleep efficiency refers to how much sleep a person gets from time of lying down to getting up from bed (usually expressed as a percentage).

Ten studies met the authors' inclusion criteria covering nearly 350 children diagnosed with an ASD and 221 asymptomatic controls. Researchers reported that children with autism spent on average half an hour less per day TST (total sleep time) and took about 10 minutes longer to fall asleep than controls. Sleep efficiency was also marginally reduced for the autism group. As one might have expected, there was some "notable heterogeneity" across the various study results. That and the fact that comorbidity (if I can still call it that) such as intellectual (learning) disability also seemed to play some hand in the results obtained: "those with ASD and intellectual disability (ID) had a significant decrease in TST as compared with TD peers."

There are a few points to make about this research. First is the continuing idea that 'subjective reporting' when it comes to autism is actually not a bad indicator of what might be going on or have been going on. We've seen evidence of this quite a few times now in the peer-reviewed literature: maternal recall vs. medical records (see here), the reported presence of gastrointestinal (GI) symptoms (see here), first concerns about autism (see here) and now possibly with sleep in mind. Obviously this doesn't mean that every single person questioned about a topic area of autism is going to be providing an authoritative history allowing research to 'do away' with more objective measures. But it does mean that parent or caregiver report might be a very good place to start.

Next, allowing for the text "small but measurable", Elrod & Hood further add to the quite voluminous literature indicating that sleep issues can be a real point of contention for quite a few people on the autism spectrum. I've talked about sleep a few times on this blog (see here and see here) including the idea that melatonin might be a medication of consideration for some [2]. More recently I've also discussed the idea that other factors might play some role in sleep issues in cases of autism as per some research on pain predicting sleeping problems (see here) and/or behavioural sleep intervention being indicated (see here) (particularly when certain comorbidity might be present). Whatever the reasons/intervention suggested, sleep or rather a lack of sleep (quality sleep), is probably not a great thing for anyone.

And with that, some music and a song about a sidewinder sleeping...