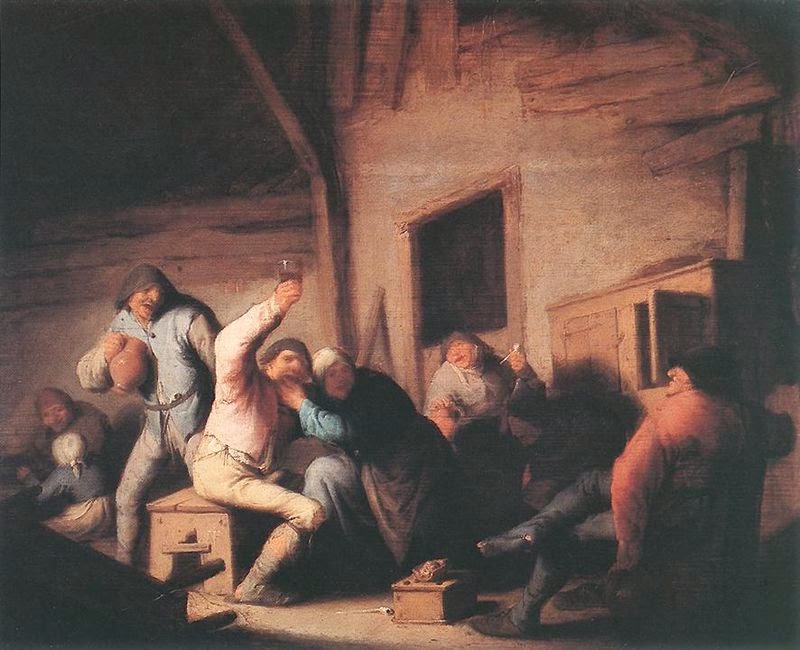 Autism IS linked to higher intelligence: People with genes related to the condition 'scored better in mental ability tests' was one of the media headlines reporting on the study by Toni-Kim Clarke and colleagues [1].

Clarke et al reported results based on a pretty good sample size (in the thousands) whereby autism-associated genes and cognitive ability were examined in several cohorts including those taking part in The Generation Scotland : Scottish Family Health Study (GS:SFHS) (see here for further information). Polygenic risk for autism spectrum disorder (ASD), that is risk governed by several genes, "is positively correlated with general cognitive ability" was a primary finding. Ergo, among the general population omong those not diagnosed with autism, carrying some of the proposed genetic risk factors for the condition might confer something of a cognitive advantage albeit only a slight advantage. The same could not be said for the relationship between polygenic risk for ADHD (attention deficit hyperactivity disorder) and cognitive ability also reported on by the authors.

These are potentially important findings covered pretty well by the NHS Choices website (see here) which concluded that "The study is likely to be of interest to researchers, but does not have any obvious practical implications for individuals." Aside from the idea that certain genes linked to autism might not necessarily just be solely linked to 'disability' and *might* offer some explanation for the islets of ability reported in some on the autism spectrum [2], the Clarke findings could also be interpreted in a number of other ways. They could for example, be taken as evidence that to talk about 'autism-related genes' might actually be more accurately done so as referring to them as being autism-cognition related genes stressing the link between presented traits and cognitive ability. They may also suggest that carrying said risk genes does not automatically equate as receiving a label of autism as per the authors focus on those who never developed autism yet presented with the risk versions of the genes. Accepting also that 'autism genes' refers to a complicated and ever-increasing bank of risk genes, this might also open the door to other mechanisms at work related to risk of autism, perhaps other, more environmentally driven factors also having some interactive effect?

I could spend all day talking about the genetics of cognitive ability on the back of studies such as the one from Plomin & Deary [3]. Among the important points made with such research in mind is that genes linked to concepts such as intelligence or cognitive ability are also likely to similarly impact on other traits too. The paper from Eva Krapohl and colleagues [4] hinted at this with regards to education achievement and test performance scores, and how one has to take quite a wide view when it comes to the genetics of something like cognition or autism. The days of one gene = one condition / one trait are seemingly long gone. Oh, and that gene function outside of structural genomics might also be important [5] is worth mentioning...

Without wishing to dilute the positive message to come from the Clarke findings, I feel I should also raise the important issue of how enhanced cognitive ability does not necessarily automatically translate into better life outcomes. I kinda touched upon this in a post a few years back talking about outcome and autism (see here) and how we live in an age where some truly intellectually gifted individuals live among us, but this does not necessarily mean that they live the life they want or deserve. The quite depressing figures on the rates of employment for those with autism [6] who can and want to work are for example, a stark reminder of how societal and other factors play an important role irrespective of any cognitive prowess.

And of course, there may be other factors at work...