Appreciating that to mention the words 'mercury and autism' in the same sentence can lead to furrowed brows and invoke eye-rolling in some quarters, I don't want to shy away from the results reported by Shannon Rose and colleagues [1] (open-access here) and their suggestion that: "the epidemiological link between environmental mercury exposure and an increased risk of developing autism may be mediated through mitochondrial dysfunction". Further that their result: "support the notion that a subset of individuals with autism may be vulnerable to environmental influences with detrimental effects on development through mitochondrial dysfunction." 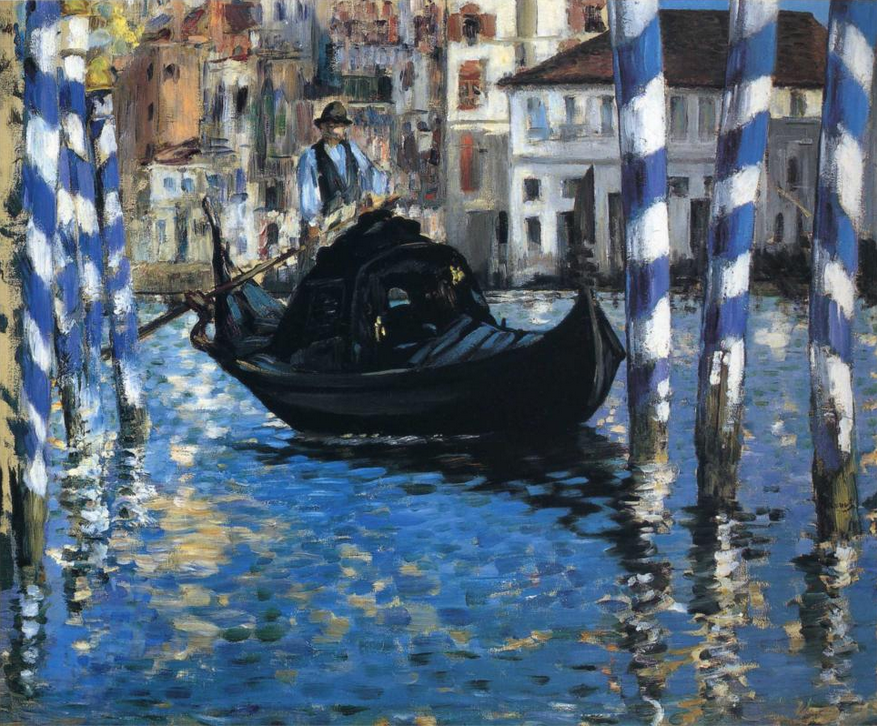 Having previously talked about research from this group (see here) based on their examinations of lymphoblastoid cell lines (LCLs) from people with autism, their latest paper seems to be something of an extension of this project. Based on investigations on LCLs from 16 autism/control pairings, mitochondrial respiration was examined as and when said cells were exposed to ethylmercury. A subgroup of LCLs from the autism group "exhibited a greater reduction in ATP-linked respiration, maximal respiratory capacity, and reserve capacity when exposed to ethylmercury, compared to control LCLs." Interestingly, the pre-administration of NAC (N-acetlycysteine) "reduced (normalized) baseline respiratory parameters and blunted the exaggerated ethylmercury-induced reserve capacity depletion." That being said: "LCLs derived from children with autism exhibit significant abnormalities in mitochondrial respiration at baseline with these abnormalities worsening following exposure to ethylmercury" so one has to be a little guarded about making too many universal judgements.

OK. Wearing the cold, dispassionate and [hopefully] objective blinkers of science, there may be a few important implications from this work. First is the idea that for some on the autism spectrum, the puzzle that is mitochondria and mitochondrial dysfunction may require quite a bit more investigation (see here). In these days of plural autisms (see here) the focus perhaps needs to be on subgroups too. Second, as per their previous efforts in this area [2] is the idea that various factors might have the ability to impact on mitochondrial function for some people on the autism spectrum. Third, although still very much a source of deep division within the autism and wider community, the suggestion that ethylmercury (a metabolite of the preservative thiomersal / thimerosal) might have the ability to impact on mitochondrial function for at least some on the autism spectrum perhaps requires further scrutiny. I say this based on the small participant numbers included in the Rose study and their specific focus on LCLs. The doses of ethylmercury used might also require further investigation in terms of translating results from lab to real world.

Finally, the idea that pre-treatment of LCLs with NAC might carry a protective role is rather interesting. Aside from the 'oxidative stress' implications of their findings, I wonder if such an observation might also carry some link to the suggestion that post-vaccination administration of paracetamol (acetaminophen) might be 'implicated' in cases of autism [3]. I say this from a rather non-expert stance in this area but with the knowledge that paracetamol has an effect on glutathione stores under certain circumstances. Glutathione by the way, is one part cysteine and has cropped up in other autism research (see here) as well as subsequently [4]. Separately, given also that glucuronidation is a primary pathway for metabolising paracetamol and with the work from Stein and colleagues [5] in mind (see here), I wonder if there may indeed be more to see here (although accepting that there may be other effects from such antipyretic use).

This is not the first time that mitochondrial dysfunction and "impaired oxidative–reduction" have been studied from the point of view of downstream metabolites of thiomersal as per the paper by Geier and colleagues [6]. Again, the focus on that occasion was cell lines and so one has again to be a little cautious about extrapolating results beyond that. That also other research, in studies of mouse models for example [7], have not tended to support a connection between thiomersal exposure and 'neurodevelopmental disorders' is an important point to make, bearing in mind that mice are mice and not people. Similar sentiments apply to the important recent results from Curtis and colleagues [8] too.

But... the Rose findings cannot be readily dismissed particularly with their focus being potentially relevant to a subgroup of those on the autism spectrum. Adding the paper from Mady Hornig (a very well-respected researcher) into the mix (again based on mice) [9]: "Host differences in maturation, metabolism, nutrition, sex, and autoimmunity influence outcomes" when it comes to the potential of "thimerosal-related neurotoxicity" and quite a bit more research is perhaps indicated.