Decreased plasma levels of lipoxin A4 in autism

The paper by Chun-Lin Yan and colleagues [1] talking about significantly lower plasma levels of lipoxin A4 (LXA4) "a mediator involved in the resolution of inflammation" in cases of childhood autism is the point of discussions today. 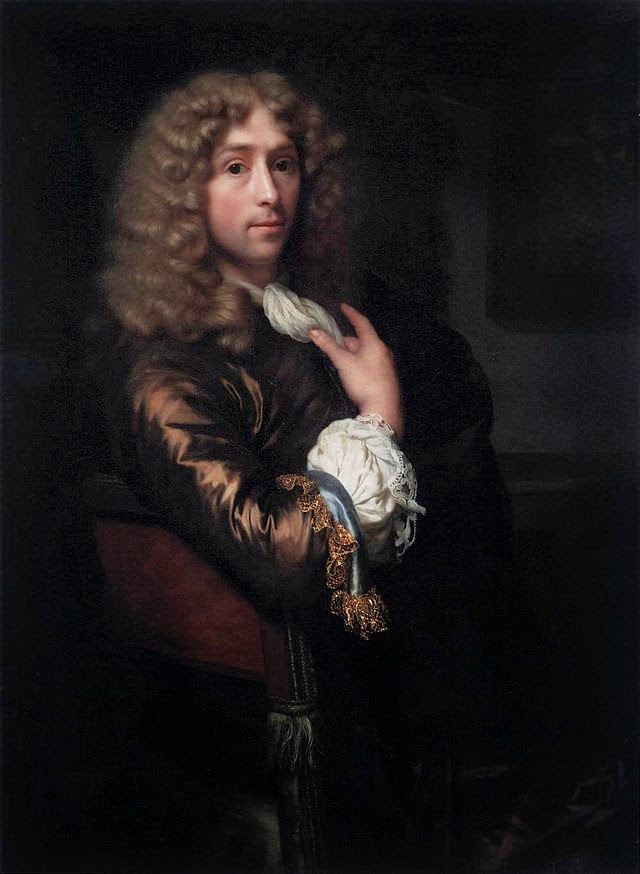 Continuing an important theme of immune system involvement in at least some cases of autism, Yan et al focused on a less well-trodden path looking at lipoxins that seem to be involved in something of a yin and yang relationship with another set of eicosanoids (signalling molecules formed through oxidation of certain fatty acids), the leukotrienes. If leukotrienes are thought of as the promoters of inflammation, the lipoxins might be seen as promoting the resolution of inflammation. That all being said, don't be fooled in to thinking that their relationship is anything but complex.

Before heading a little further into these findings, I note that China is starting to come around to autism research in quite a big way in recent years. My recent coverage of the paper by Zhang and colleagues [2] talking about thioredoxin levels in children with autism (see here) is testament to that, including utilising the formula of potential biomarker analysis + CARS + ROC analysis. I'm assuming that Yan et al had either read the Zhang paper or had contact with the authors given that some of their terminology is pretty similar (such as the term 'auxiliary diagnosis' which I'm yet to understand thoroughly). Similar terminology was also used in other papers too [3] (see here).

The lower mean levels of LXA4 reported by authors, potentially describing a reduction in the ability to put out the 'inflammatory fire', are interesting. I've talked a few times on the blog on how looking at inflammation and autism is all-well-and-good, but quite a bit more focus is needed on the counter-balance processes in place which keep inflammation in check (see here). It seem that the Yan paper fits this bill. Insofar as other work on LXA4 with autism in mind, well, a quick PubMed search only reveals one other paper by Das [4] which seems to be more of a review/opinion paper over the currency of hard data.

This is an interesting area of autism research that really needs quite a bit more investigation; not least replicating the Yan findings in other geographical populations. I hold back from saying anything further about the specificity of these findings to just autism given that other work looking at severe asthma, for example, has reported reduced levels of LXA4 too [5]. This is perhaps all the more interesting in light of some researchers making potential connections between autism and asthma (see here) which might also need to be included in any future schedules of work.