More extremes of a limiting diet and autism

In a previous post a while back, I discussed some examples in the peer-reviewed literature of where a self-limiting diet in the extreme can lead to with autism in mind. Today, I'm adding a further example of what food faddism might mean, to further forward the point that "a low threshold for vitamin level testing should be undertaken in autistic spectrum disorder cases, highlighting the importance of enquiring about dietary habits." 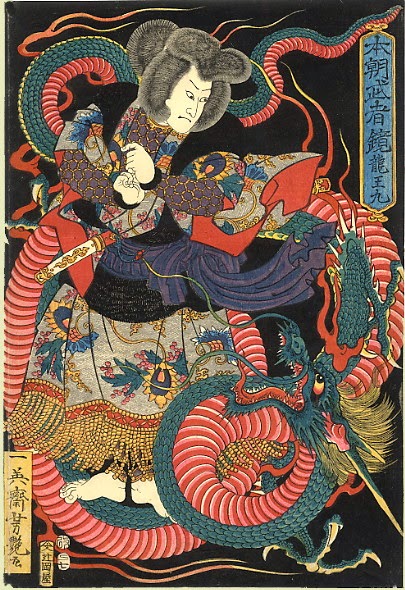 That last quote comes from the paper in question by Emma Duignan and colleagues [1] (open-access available here) who describe two case reports of teenagers with autism "with a background of moderate autistic spectrum disorder who were diagnosed with a multivitamin deficiency, including vitamin A." Said nutritional deficiency manifested as ophthalmic issues - relating to the physiology of the eye - that importantly seemed to abate following vitamin supplementation.

Aside from the idea that several factors might align to bring a person diagnosed with autism to a deficiency state, I was interested in the Duignan results for a few other reasons. I've talked about vitamin and mineral deficiencies a few times on this blog; more generally as per the results from Jim Adams and colleagues back in 2011 (see here) following the publication of their double-blind, placebo-controlled trial of supplementation through to more specific issues with something like the vitamin-of-the-hour, vitamin D (see here) or even the scurvy-preventer that is vitamin C (see here). There is quite a bit of literature out there to suggest that particularly in cases where dietary issues are noted to accompany a diagnosis of autism or autism spectrum disorder (ASD), one perhaps should expect nutritional deficiencies to follow.

The other thing that struck me about the Duignan results was the focus on ophthalmic issues as manifestations of those vitamin deficiency issues. It's not new news that among the various effects linked to something like vitamin A deficiency for example, vision and eye health may suffer. Although still in need of quite a bit of research, issues related to the eyes and knock-on effects for things like visual perception are no stranger to autism research as per my ramblings about the findings reported by Ikeda and colleagues [2]. The paper from Pineles and colleagues [3] on optic neuropathy due to vitamin B12 deficiency in cases of autism is also worth mentioning at this point and the question of whether at least some of the visual perceptual issues discussed with autism in mind might have a nutritional link?

We don't currently know how widespread nutritional deficiencies are when a diagnosis of autism is received because, at the moment, this is not something that is routinely tested for. On the basis of the Duignan and other results, I'd be minded to repeat my suggestion that where dietary issues are present for people on the autism spectrum, modern medicine could do a lot worse than find out whether there may be biological effects to come from a limited or restricted diet save any further charges of health inequality being levelled...

Music to close. Paul Simon - Me and Julio Down by the Schoolyard.