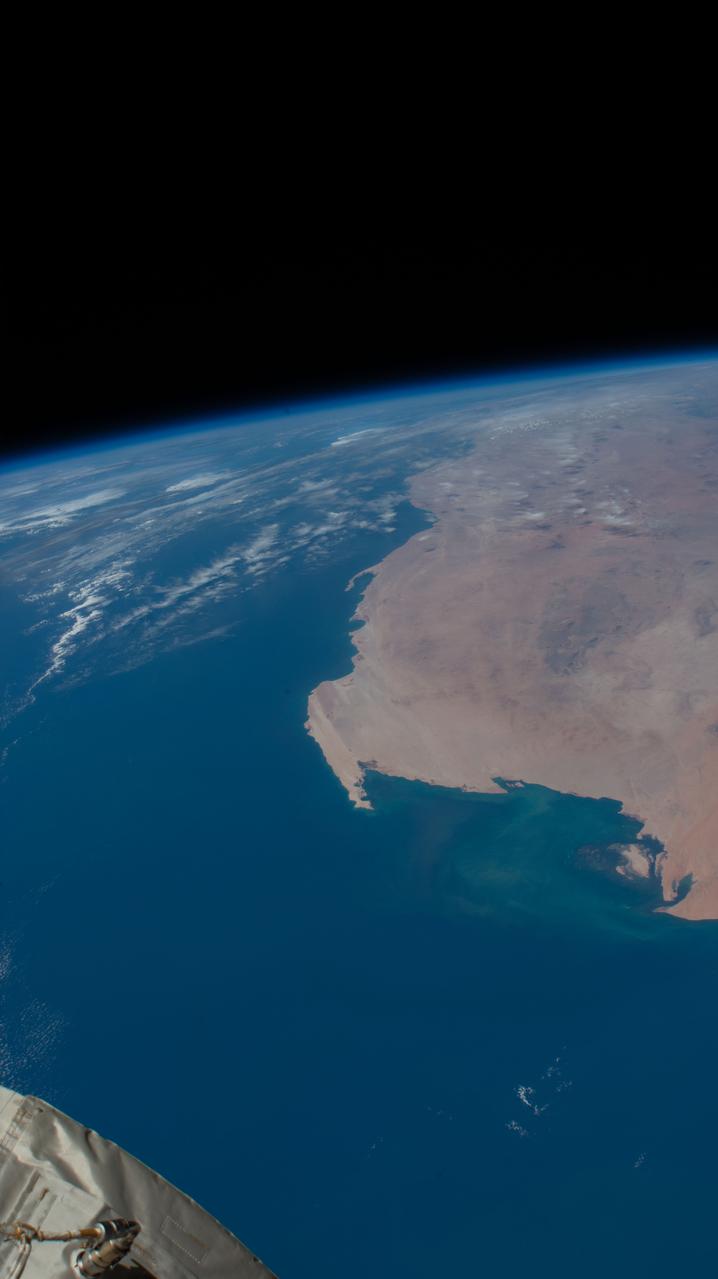 The findings of the systematic review and meta-analysis published by Bianca Del-Ponte and colleagues [1] provide the blogging fodder today, and the suggestion that: "a diet high in refined sugar and saturated fat can increase the risk, whereas a healthy diet, characterized by high consumption of fruits and vegetables, would protect against ADHD [attention-deficit hyperactivity disorder] or hyperactivity."

The starting point: "The diet during childhood has been investigated as a factor potentially involved in the ADHD etiology." Yes it has, and Del-Ponte et al managed to find 14 studies looking at this issue published in the peer-reviewed literature. The data were boiled down and results obtained suggesting that "healthy dietary patterns were protective against ADHD (OR: 0.65; 95% CI: 044 – 0.97), while unhealthy dietary patterns were found as risk to ADHD (OR: 1.41; 95% CI: 1.15–1.74)."

The authors admit that the science upon which they made their observation is "weak" insofar as cause and effect not being proved. This is an important point (see here) that follows other research in this area too (see here and see here) together with an understanding that many different variables *might* influence the risk of something like ADHD as a diagnosis or in behaviour (see here and see here for examples).

Still, if there is even the remotest possibility that diet might be something to consider in respect of ADHD, adding it to the intervention arsenal that already exists (see here) can only be a good thing...