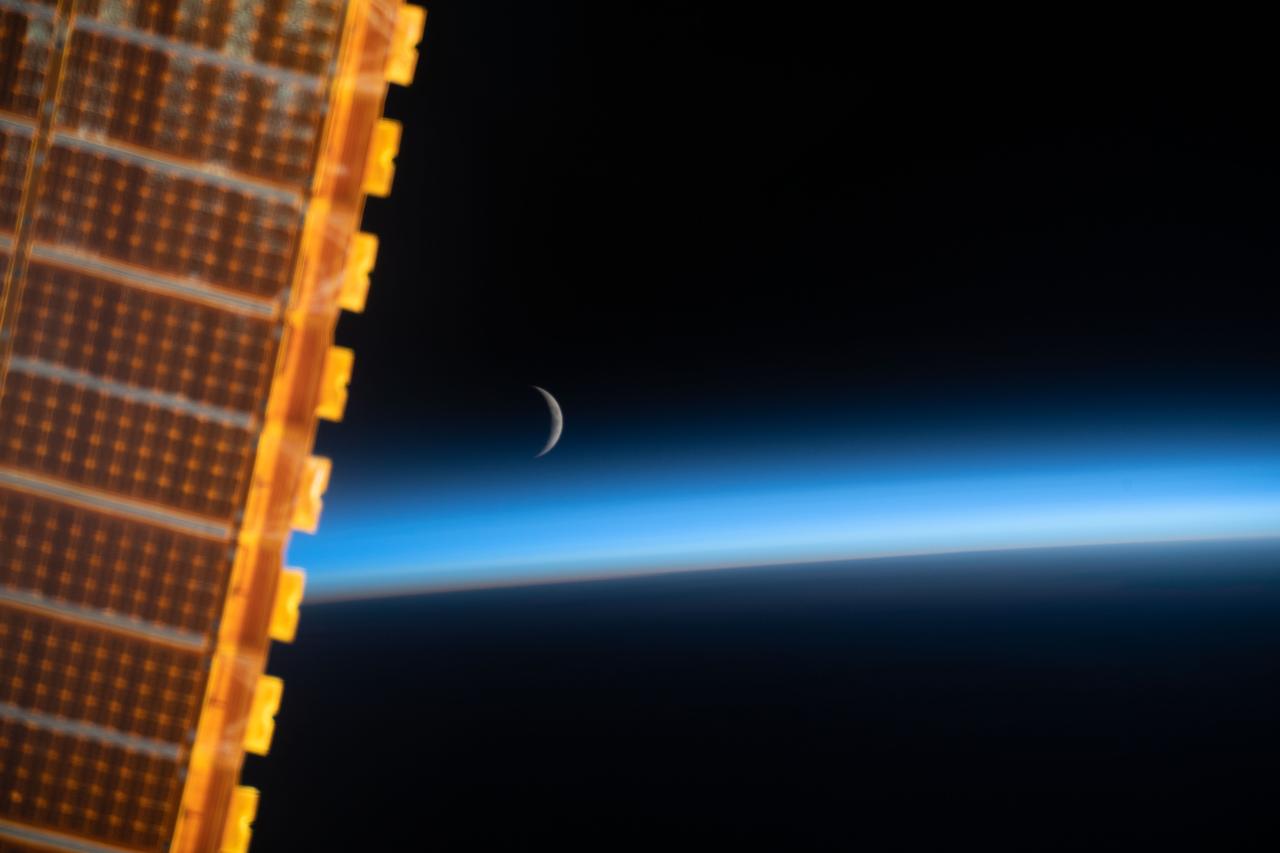 I was rather interested in the findings reported by Nobushige Naito and colleagues [1] talking about how atypical body movements during the night seemed to be more frequently observed in children diagnosed with an autism spectrum disorder (ASD) compared to not-autism controls. Interested because, sleep is a long-running 'issue' in relation to autism (see here) and because, researchers relied on the use of actigraphy in their study: "a movement-based index measured by an accelerometer" rather than just second-hand observational questioning.

So: "Seventeen TD [typically developing] children and 17 children with ASD participated in this study (5 to 8 years old)." Importantly (see here) we are told that: "Considering the frequent co-occurrence of ASD and ADHD [attention-deficit hyperactivity disorder] symptoms, we did not exclude ASD patients with ADHD symptoms." Authors relied on data from a waistband accelerometer worn by participants over at least 3 nights. Using a waistband was seen as preferable to the more typical wristband. Data was collected and analysed. It included something called a movement index (MI): "the ratio of the body movement period in 20 minutes was calculated continuously for 9 hours using the sliding window method."

Results: "a higher rate of body movement 2 to 3 hours after the first onset of body stillness was more prominent in children with ASD than in TD children." Importantly authors also mention how the objective data provided by the waistband accelerometer showed a different "time course of body movements during night in young children with ASD" despite parents/carers reporting no "apparent" problems with sleeping. They also talk some of the differences in body movements seen in those children with ASD potentially *related* to some awake behaviours - "a lower social ability and more frequent maladaptive behaviour."

The Naito results represent a good start at looking at these important behaviours. I'm a little bit hesitant to go all-in with the suggestion from the authors that "atypical nocturnal body movement could be an ASD state and trait marker in young children with ASD" but can see the importance of further investigations in this area.