ADHD and "criminogenic cognitions": is inattention a key issue? 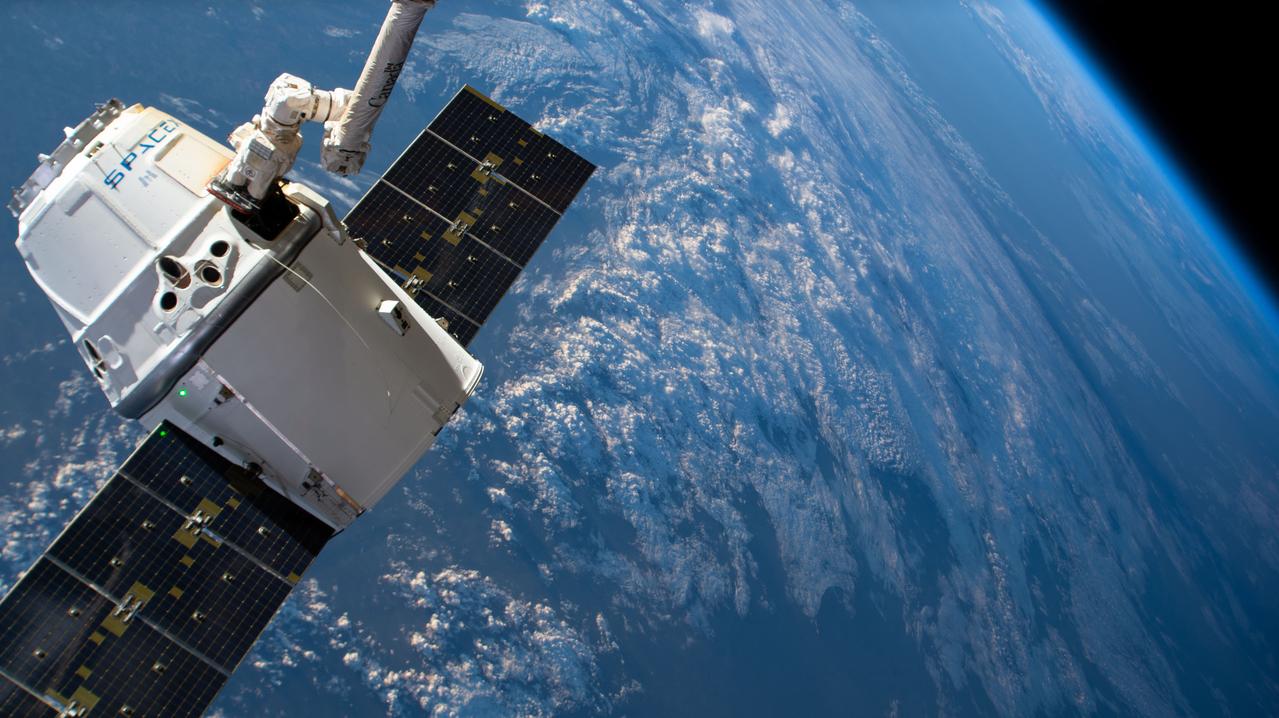 "These results indicate that in community-recruited adults, inattention rather than hyperactivity is related to criminogenic cognitions."

That was a key conclusion reached in the paper by Paul Engelhardt and colleagues [1] who set out to put some further scientific flesh on the bones of the finding of a "strong link between ADHD [attention-deficit hyperactivity disorder] and criminal behaviour." They were specifically interested in some of the cognitive processes behind such a correlation, and whether specific facets of ADHD might be more strongly related to criminal behaviour.

OK, first things first, although there is more than a passing connection between ADHD and risk of incarceration for example (see here and see here) I do need to point out that not every person diagnosed with ADHD is a criminal or would-be criminal. Sweeping generalisations about the effects of behavioural and/or psychiatric labels have done more than enough damage down the years, and I don't want to add to any stigma. That being said, I don't think it's unfair to point out that there is a body of peer-reviewed research evidence out there observing that ADHD certainly seems to increase the risk of contact with law-makers and law enforcers alongside a host of other events (see here).

The authors mention how their results differ from other data talking about hyperactivity as being linked to criminality, and whether their use of a non-criminal participant group and focus on criminogenic cognitions rather than criminality might be important. I'd agree that the Engelhardt results are important but require further investigations to be carried out to assess their validity. Having said that, the results as they stand do perhaps offer another avenue for intervention, based on the the idea that managing inattention (if that is possible) *could* be have some really important effects.