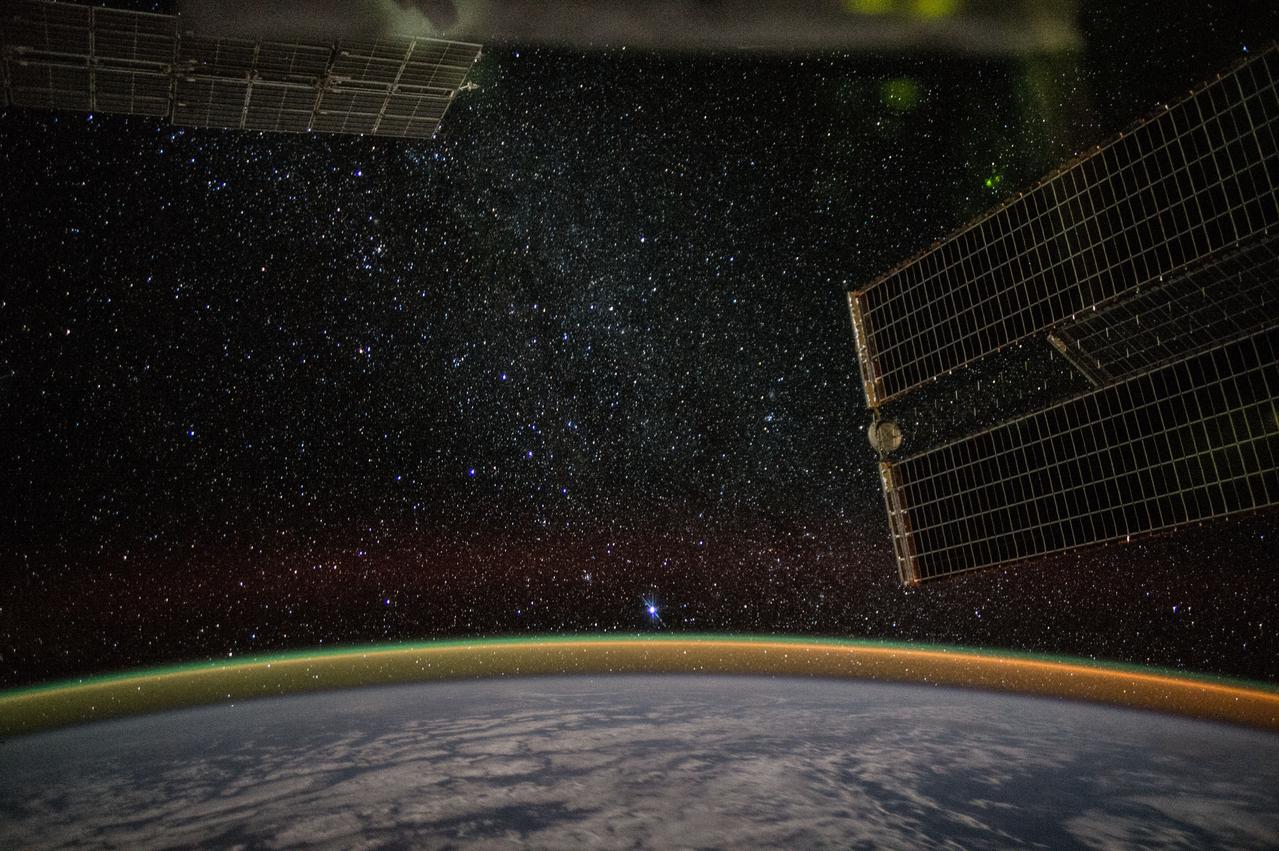 Studies such as the one published by Michel Lecendreux and colleagues [1] always catch my attention. Research that follows a group of people over a period of years makes for interesting reading; not least because one gets a flavour for what *could* happen when such findings are applied to a larger population.

The Lecendreux findings focused on a few important issues pertinent to a diagnosis of attention-deficit hyperactivity disorder (ADHD) specifically related to (a) the persistence of ADHD, and (b) the idea that signs and symptoms of ADHD not meeting the thresholds for a diagnosis of ADHD might be rather important. Indeed, that they may merit "a subthreshold diagnostic category" of their own.

So, based on a starting participant sample of just over a thousand families including a child in the "6-12 years age range", interviews were conducted covering various aspects of ADHD and beyond: "symptoms of ADHD, conduct disorder, and oppositional defiant disorder as well as family living situation, school performance, sleep disturbance, eating habits, use of supplemental iron, and history of ADHD treatment." Approaching half of the original sample (492 / 1012) were followed up some 9 years later where "the persistence of ADHD and its impairments and the emergence of new conditions were assessed."

Results: "At follow-up, 16.7% of the children diagnosed with ADHD at baseline met full criteria for ADHD and 11.1% met criteria for subthreshold ADHD, yielding a persistence rate of 27.8%." Diagnosis of ADHD was, by the way, based on DSM-5 criteria (see here). That figure of 27.8% in terms of ADHD persistence from childhood to early adulthood is potentially an important one. It tells us that for a majority of children diagnosed with ADHD in childhood, their symptoms of inattention, hyperactivity and impulsivity will reduce to such a degree that they are no longer considered clinically significant or at least not reaching thresholds for a diagnosis of ADHD. Whether such a reduction in symptoms is through processes such as maturation or the timely implementation of intervention/management strategies needs quite a bit more work. Whether also ADHD potentially 'morphs' into something else as people age also needs further exploration (see here).

Another important detail was also mentioned by Lecendreux et al: "Among children not diagnosed with ADHD at baseline, 1.1% met criteria for ADHD at follow-up." Such a figure is important in relation to the concept of adult-onset ADHD [2] and the question of whether ADHD is a diagnosis with foundations always rooted in infancy. The Lecendreux findings suggest that for some people, this might not be the case and opens the door to possible talk about acquired ADHD for examples. This also sounds very familiar (see here).

Insofar as the issue of a possible 'subthreshold diagnostic category' for ADHD, I find myself agreeing with the "dimensional conceptualization" mentioned by the authors. Several other conditions / states / diagnoses have recognised 'lite versions' of the label. In autism for example, one might see this as social communication disorder (SCD) or mention of the broader autism phenotype (BAP). I'm even minded to place the label known as pathological demand avoidance (PDA) in a similar bracket given recent opinions (see here). Such chatter about 'lite' does not and should not downplay the effects of such sub-threshold labels. It merely acknowledges that there may be a wider spectrum of issues / difficulties experienced outside of the receipt of a core diagnosis.

So it should perhaps be the same with ADHD too, given what is beginning to emerge on the long-term 'effects' that a diagnosis of ADHD and subthreshold ADHD might bring (see here and see here).