Constipation and autism is not an uncommon combination 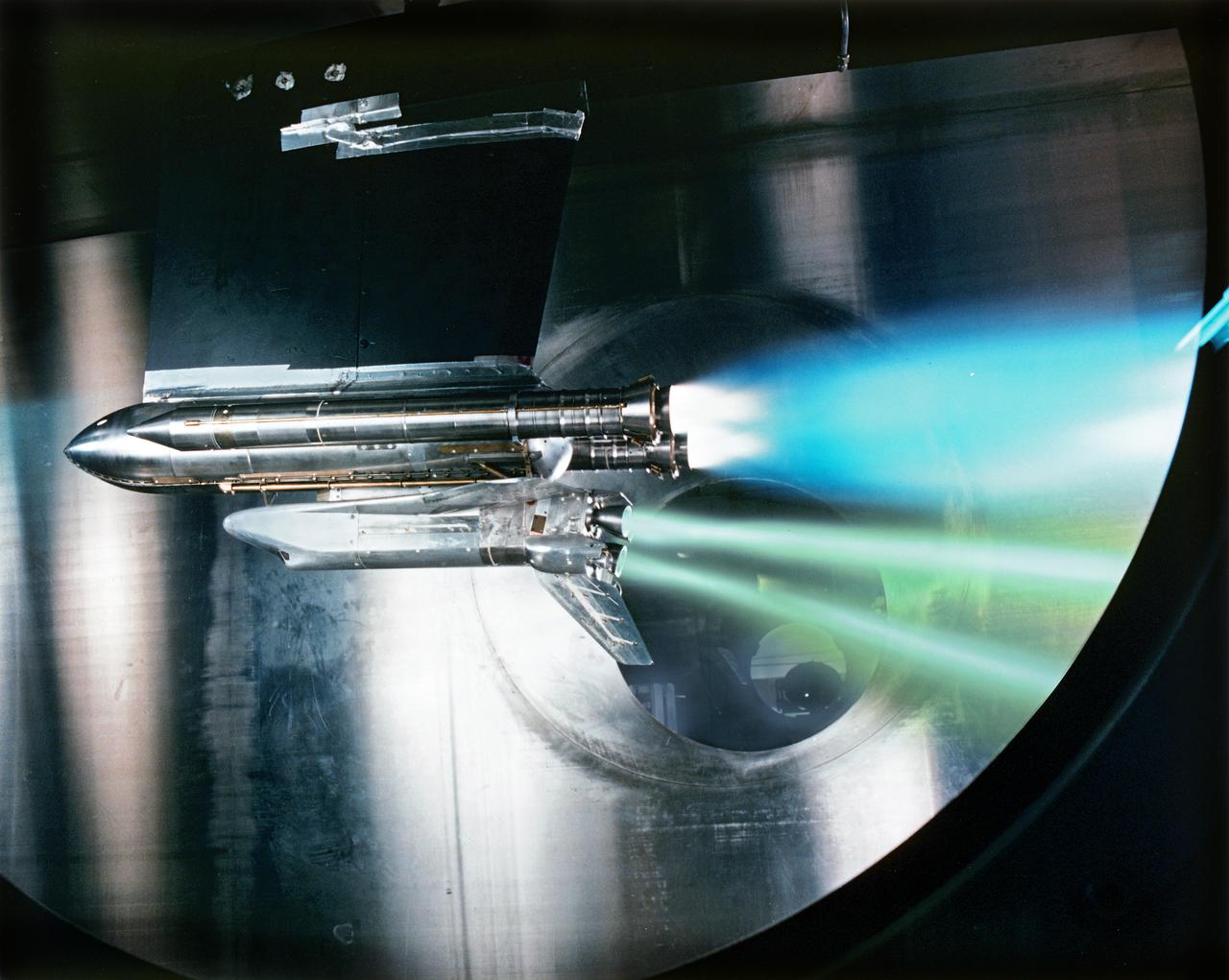 For those who know (or think they know) anything about autism, the title of this post - "Constipation and autism is not an uncommon combination" - is unlikely to be new or novel. Indeed, I've talked again and again and again about how functional gastrointestinal (GI) symptoms are very well over-represented when it comes to a diagnosis of autism (see here for example).

Enter then two further recent articles - one from Bradley Ferguson and colleagues [1] and one from María José Penzol and colleagues [2] - which further add to the evidence base in this area. Both papers are open-access, so please peruse at your leisure. The long-and-short of them can be quickly summarised:


Of course there are strengths and weaknesses to those studies. No-one would dispute the fact that these are not perfect data. But, set within the context of a mountain of peer-reviewed science suggesting that something like constipation is over-represented when it comes to a diagnosis of autism, the collected results add a further layer of evidence. They also ask the question 'why', why oh why have we not got a greater handle on how to successfully treat/manage such symptoms?