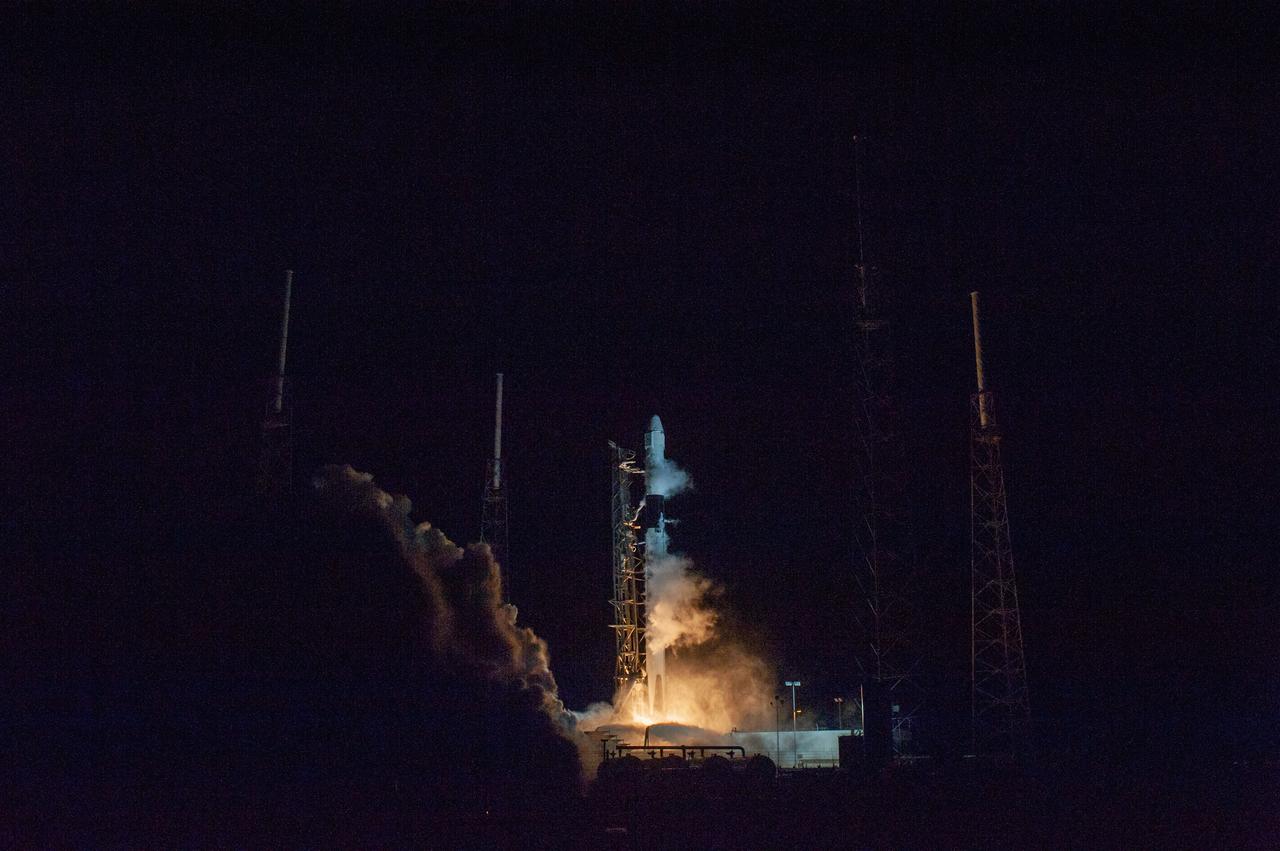 "We conclude that apart from its well-known role in the CNS [central nervous system], SHANK3 plays a specific role in the GI [gastrointestinal] tract that may contribute to the ASD [autism spectrum disorder] phenotype by extracerebral mechanisms."

So said the findings reported by Ann Katrin Sauer and colleagues [1], and yet more evidence that issues with SHANK3 mentioned in relation to 'some' autism, may well (partly) explain much more than just behaviour (see here and see here).

The Sauer study was yet another mouse study. They specifically focused on the "Shank3αβ KO" mouse, where KO means knock-out, referring to the engineering of this mouse strain to mimic issues with the functioning and availability of SHANK3, "a known scaffolding protein of the postsynaptic density (PSD) of glutamatergic excitatory synapses." Said knock-out mice have been "reported to display ASD-like behavior with abnormal ultrasonic vocalization, repetitive self-grooming, and reduced interest in novel mice." I say this being careful to reiterate that we're talking about a mouse not human beings (see here).

On the basis of the observation that SHANK3 is expressed in the gut as well as brain and that GI issues are no stranger to autism (see here), researchers set about looking at how SHANK3 issues might also manifest as gut issues, and what this *could* mean for some autism. They observed some interesting things:

The net result of all this work is to say that, yes, the SHANK3 mouse model *potentially* mimicking some of the behavioural signs and symptoms of autism does also appear to show some significant gut-related issues. No, this does not directly translate into issues for 'all human autism', but it does add further credence to the idea that the gut-brain axis is likely important to at least 'some autism'. Where also SHANK3 issues are identified as coinciding with 'human autism', one might also entertain the idea that gut issues should be screened and treated/managed. And there might be lots of ways to manage them (see here for one example)...