The rise and rise of CM-AT for autism 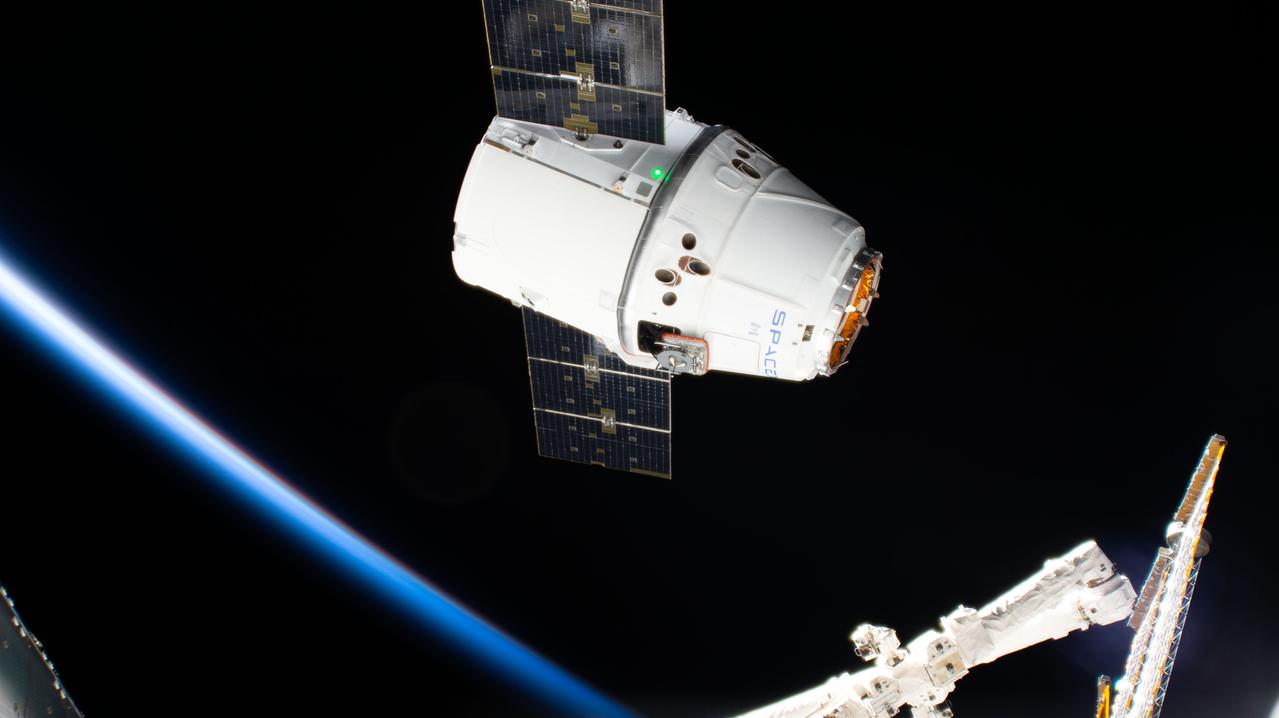 Today's post surrounds a poster presentation delivered at INSAR 2019, the (still) premier international autism conference, albeit not without its battles. The poster was delivered by Heil and colleagues [1] and talks about a compound / preparation that has been discussed a few years back on this blog: CM-AT (see here).

CM-AT is described as a "pancreatic enzyme preparation" with chymotrypsin - a digestive enzyme - seemingly placed quite prominently in its list of ingredients. CM-AT is, from what I understand, something that is still going through the research processes with regards to its use in the context of autism. Heil and colleagues presented data on part of that research agenda, specifically pertinent to ascertaining "whether or not behavior (e.g., symptoms of irritability, hyperactivity) in preschoolers with autism could be improved with CM-AT."

Bearing in mind a conference poster presentation is not necessarily the same as a published peer-reviewed research article, the Heil data was based on the use of a "randomized, placebo-controlled, 12-week clinical trial" methodology where 92 children, aged between 3-5 years, diagnosed with an autism spectrum disorder (ASD) received CM-AT "as granules sprinkled on food" and almost a hundred boys with ASD received a placebo "which consisted of visually identical inert sprinkles." The 'Irritability' scale of the Aberrant Behavior Checklist (ABC) was the primary outcome measure.

Results: "children receiving CM-AT (relative to those receiving placebo) demonstrated significant reductions in Irritability... Hyperactivity... Inappropriate Speech... over the 12 weeks of the trial." Researchers further reported that those children with higher levels of irritability at baseline tended to show a greater positive response than when the participant sample as a whole was analysed.

I think you can perhaps see why these results - preliminary as they are - are worthy blogging material. Irritability, perhaps listed as a 'challenging behaviour' in the context of autism is something that many, many people would love to be able to effectively tackle; if not just because of the impact it can have on those with autism and those around them who have to 'cope' with such behaviours. Indeed, given the other options for managing such behaviour such as the antipsychotic risperidone (see here) and the issues which that drug and its similars can bring (see here), the idea that there may be other, less side-effect heavy options (see here) is definitely something to consider.

I'm hopeful that soon, very soon, I can talk more about CM-AT in the context of irritability and beyond in relation to autism...