Quality of life and autism continued 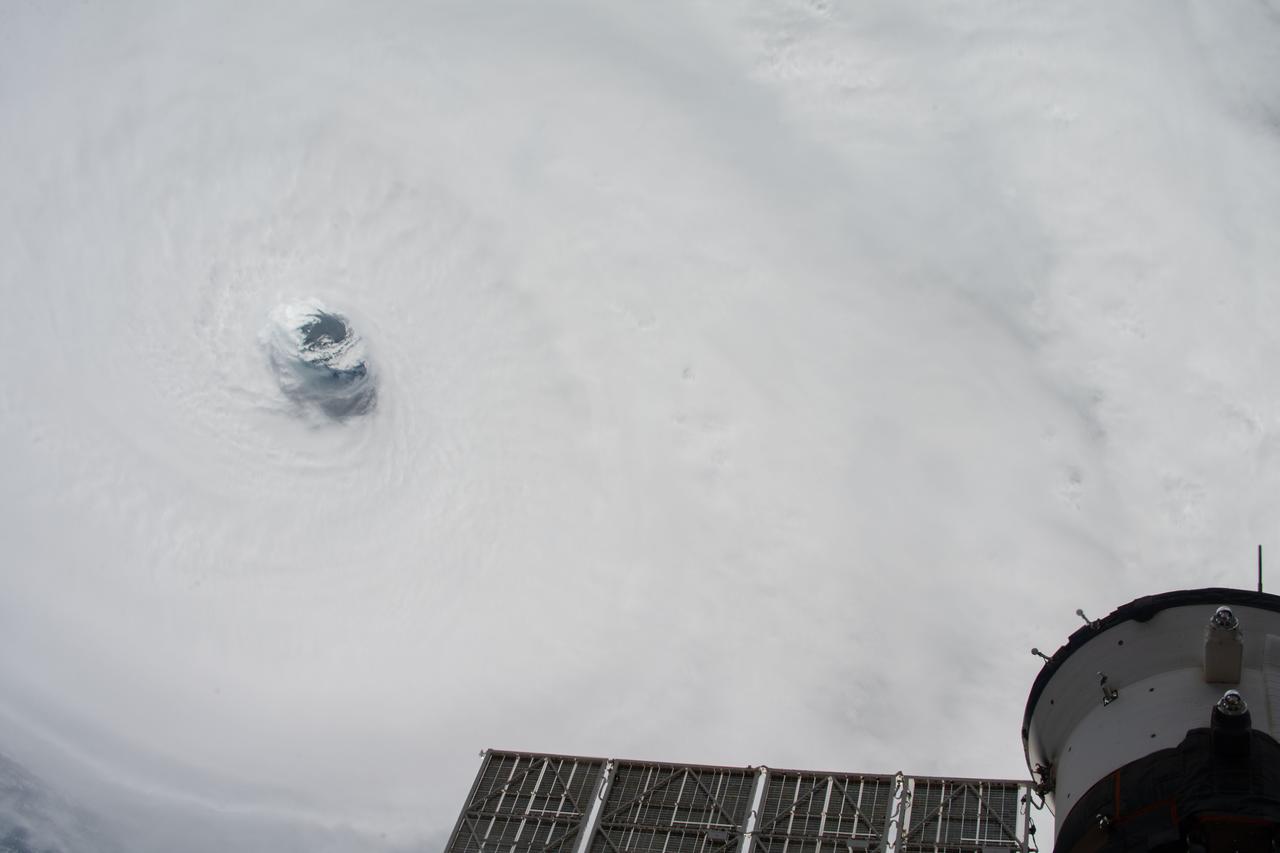 So concluded the findings reported by Ane Knüppel and colleagues [1] continuing an important research theme looking at quality of life with autism in mind (see here and see here and see here). There's nothing specifically novel about the factors reported on as affecting quality of life (QoL) where a diagnosis of autism is mentioned (mental health issues, autism severity, comorbidity, activities, social inclusion) but the fact that authors drew on data from both self-reports and proxy-reports is important and perhaps provides an important dual perspective. Indeed as the authors noted: "Proxy-reported QoL is different from self-reported QoL and should be considered as an alternative source of information." Similar sentiments have been expressed recently (see here).

Having previously talked [2] about the properties of the specific instrument used to gauge QoL with autism in mind, the authors relied on responses on the INICO-FEAPS scale in their investigation. More than 1700 participants with autism completed the scale where: "For 165 individuals with ASD [autism spectrum disorder], self-reports only were available, and for 863 individuals with ASD, only parental proxy-reports were available." The scale itself is pretty comprehensive, consisting of "72 items divided into the following eight subdomains: self-determination, rights, emotional wellbeing, social inclusion, personal development, interpersonal relationships, material wellbeing, and physical wellbeing." A higher score on the INICO-FEAPS scale denotes a higher QoL 'level'. Various other measures were also included for study; some of them based on the setting of the study in Denmark and the fact that Scandinavian countries are particularly 'geared up' for collecting all-manner of details on the basis of various national registries held on the population.

Alongside the results suggesting that various factors seemed to be important to QoL, there were some details to consider. So: "Across all respondent groups, the lowest rated QoL domains were emotional wellbeing (range of means = 71.10–74.05) and interpersonal relationships (range of means = 65.07–71.88), and the highest rated QoL domains were rights (range of means = 83.79–86.21) and material wellbeing." Further, researchers also observed that being employed or in education also correlated with a higher QoL score "compared to individuals without any regular daytime activity" and "significant associations were found for all respondent groups, with lower levels of QoL among individuals living with their parents... and among individuals with ASD living outside the family home with support... compared to individuals living independently without support."

I was also interested in the idea discussed by the authors that: "treating psychiatric comorbidity, reducing maladaptive behavior, raising the level of independence, and offering individuals with ASD an opportunity to be involved in any job-related occupation or to receive education may raise the level of QoL." 'Treating psychiatric comorbidity' is already a research and clinical priority when it comes to autism (see here and see here). Yes, science needs to do a lot better in terms of establishing the 'hows-and-whys' of such comorbidity being over-represented alongside autism but there are some important themes starting to emerge (see here) including that looking at core autism symptoms as being potential risk factors for the appearance of such issues. And once again we can look to an important group of people for further clues as to how such psychiatric issues are indeed perhaps more 'core' than comorbidity (see here).

Although 'reducing maladaptive behaviour' potentially covers a lot of 'challenging' ground - "Behavior classified as self-destructive, breaking belongings, defiant, disruptive, hurtful to others and/or socially offensive" - I don't think anyone would seriously argue against the idea that such behaviours are neither good for the individual nor good for those around them. I'm minded to suggest that the reason(s) for such behaviour are likely to be complex (see here and see here), but one thing that could be useful would be to look at some of the research on particular 'profiles' being present and connected to autism and beyond (see here) as a starting point.

And then there is also the suggestion of a possible effect for society more generally, as in ensuring that education and employment opportunities are available to all and making 'an inclusive society' a priority...

[1] Knüppel A. et al. Quality of life in adolescents and adults with autism spectrum disorder: Results from a nationwide Danish survey using self-reports and parental proxy-reports. Research in Developmental Disabilities. 2018; 83: 247-259.

[2] Knüppel A. et al. Psychometric properties of the INICO-FEAPS scale in a Danish sample with autism spectrum disorders. Research in Developmental Disabilities. 2018; 75: 11-21.