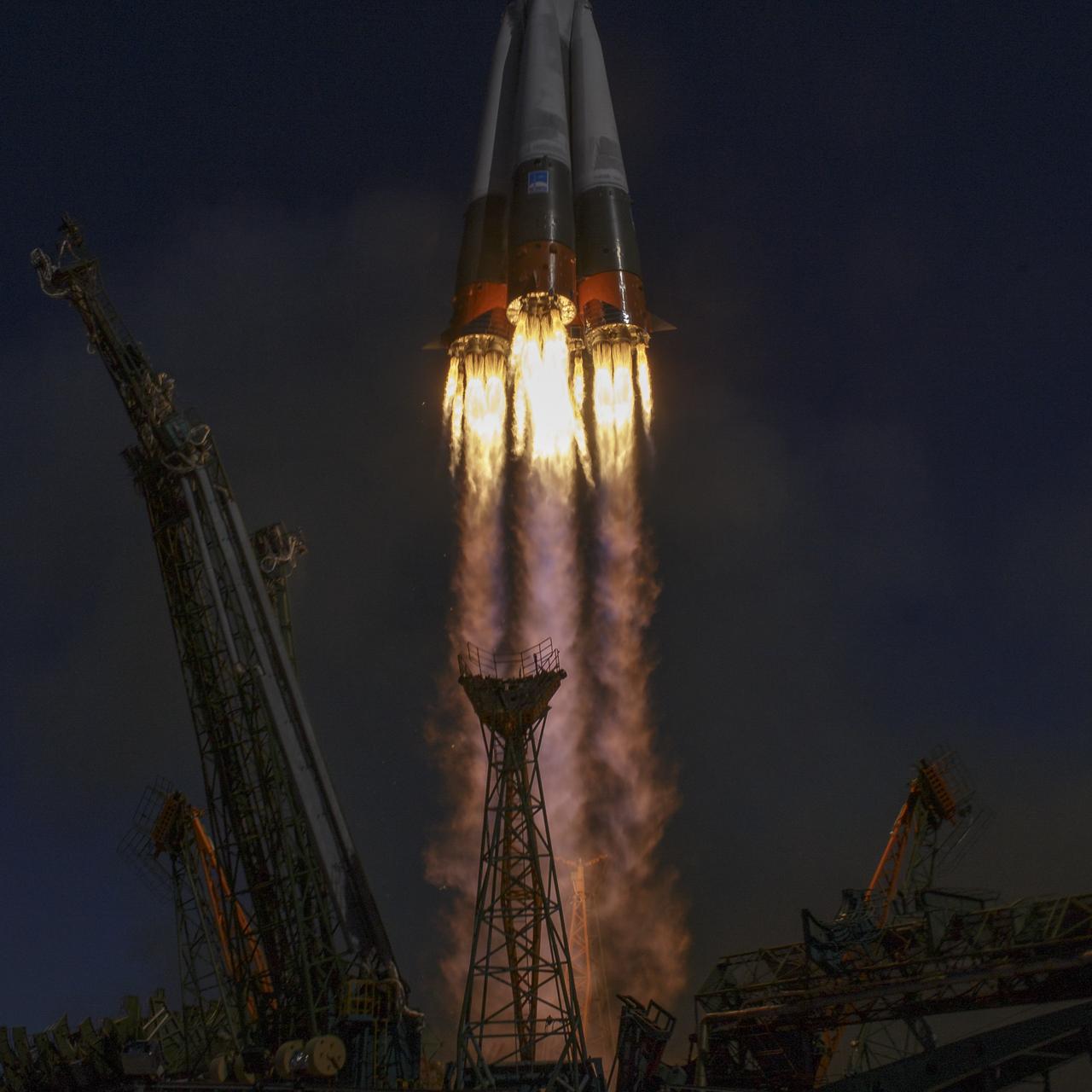 The findings reported by Conor Kerley and colleagues [1] provide the brief blogging fodder today. Researchers, who are no stranger to the research area that is vitamin D and autism (see here), decided to conduct a 'post-hoc analysis' of data from two controlled trials where vitamin D supplementation was experimentally tested for children with autism and children with asthma. They were specifically looking at the "serum response to vitamin D supplementation" rather that the amount of vitamin D supplemented as potentially being important to the clinical results obtained. They concluded that "children with ASD [autism spectrum disorder] had a lower increase in 25(OH)D levels with supplementation." Further: "Potential mechanisms include altered absorption/metabolism as well as well genetic factors."

Bearing in mind the relatively small participant group numbers used and comparisons between kids with autism and kids with asthma without any other 'asymptomatic' group involvement, I was really rather interested in the Kerley findings. This was a research group who previously concluded that vitamin D supplementation did little for their cohort of autistic children under experimental conditions [2]. Now they're perhaps suggesting that there may have been valid biological reasons behind such results with respect to the biochemistry/metabolism behind vitamin D with such issues potentially affecting how much vitamin D supplementation is required to suitably raise vitamin D levels.

Of course this is not necessarily a new finding. Science has already started to look at the genetics/biology of vitamin D metabolism in relation to autism (see here and see here) and continues to do so [3]. It also converges with the idea that a deficiency/insufficiency of vitamin D is an important clinical finding but does not necessarily mean that a universal dose of vitamin D supplementation will 'fix anything' (see here for another example in another label).

"Clinical and research work relating to vitamin D is ASD should measure 25(OHO)D response to supplementation to assess therapeutic doses." I can't argue with such sentiments on the basis of the results observed. Working back from sayings such as 'the dose makes the poison', it appears that for some on the autism spectrum, that dose may not be the same as everyone else...