"a Brief Parent-Report Screen for Common Gastrointestinal Disorders in Autism" 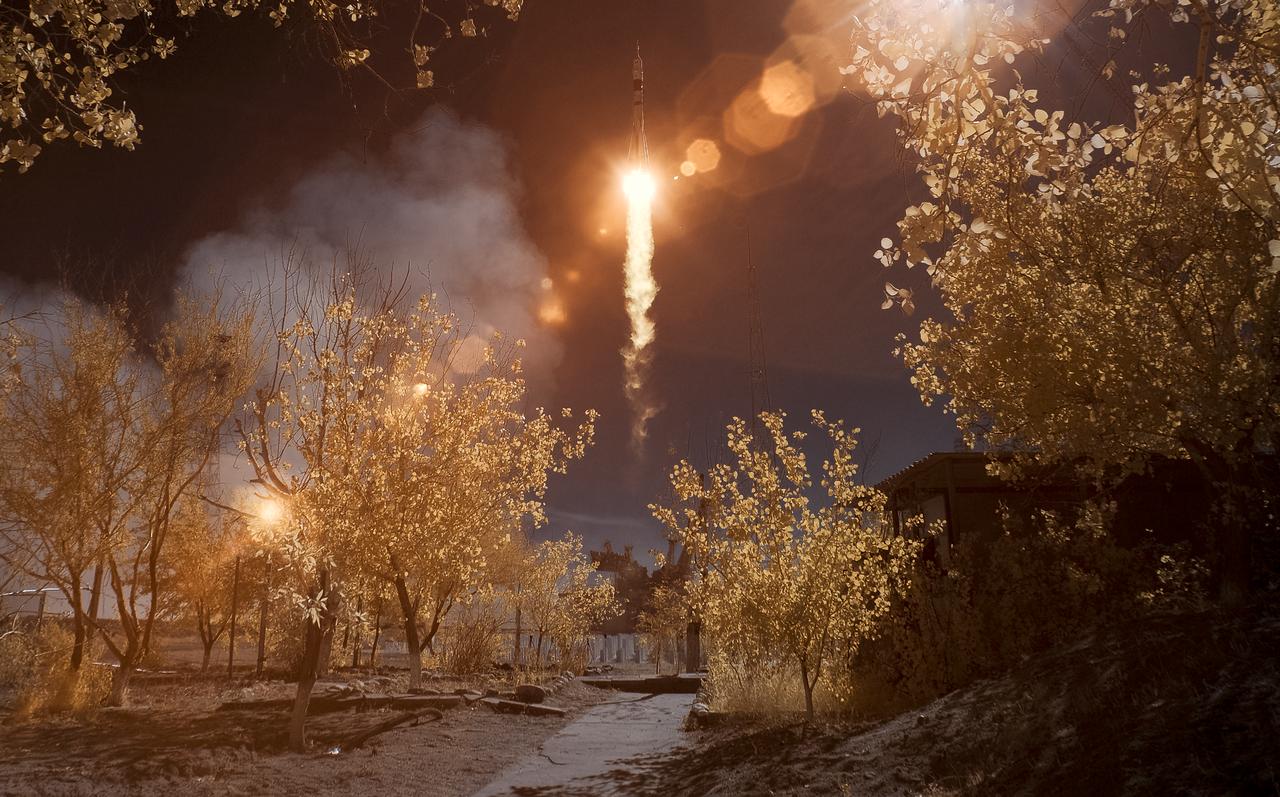 I wanted to bring the findings reported by Kara Margolis and colleagues [1] to your attention today. Their observations pertinent to the "development of a brief, parent-report screen that relies minimally upon the child’s ability to report or localize pain for identifying children with ASD [autism spectrum disorder] at risk for one of three common gastrointestinal disorders (functional constipation, functional diarrhea, and gastroesophageal reflux disease)" represent something that 'fills a gap' in autism research and practice. Their authorship group including some of the great and the good looking gastrointestinal (GI) issues being over-represented in autism (see here and see here) was also an attraction to blogging about these results.

So, GI or gut problems are no stranger to autism. I don't think anyone (anymore) would seriously question such a finding given the multitude of times it has been recorded in the peer-reviewed science domain and beyond. Indeed, it's now even becoming more readily accepted that outside of functional bowel issues such as constipation and diarrhoea being over-represented in autism (see here), so other more pathological bowel states are also present for some too (see here and see here). And be in no doubt that such issues can be truly life-altering in their effects (see here and see here)...

It should also be acknowledged that when it came to starting the conversation about bowel issues and autism, it was parents and caregivers that led the way with their very astute observations of their nearest and dearest. Yes, there have always been 'professionals' who've shown an interest (and concern) in such observations, but parents and caregivers were there first. And despite many parents not (initially) being 'gastrointestinal experts', their observations, in the most part, were/are typically considered pretty accurate ones (see here).

So, Margolis et al talk about how the development of a screening instrument is the next logical step to ensure that parent reports of their children with autism potentially presenting with bowel issues are accurately recorded, onward to eventually leading to more specialised screening, evaluation and hopefully, appropriate intervention. Over 130 parents of children diagnosed with autism registered with the Autism Treatment Network (ATN) initiative agreed to take part in the study. Initially, parents were given a 35-item questionnaire looking at 3 particular functional bowel issues: "functional constipation, functional diarrhea, and gastroesophageal reflux disease" and asked to respond on behalf of their children. Gastroenterologists were also asked to evaluate the children; said professional were blinded to the parental responses to the questionnaire. When looking at these combined data sources, researchers were able to whittle down the 35-item questionnaire to 17 questions that seemed most important to the lay identification of potential bowel issues. Some further nifty statistics led authors to conclude that: "this 17-item screen identified children having one or more of these disorders with a sensitivity of 84%, specificity of 43%, and a positive predictive value of 67%." Ergo, the authors have 'the makings of' a potentially important parent/caregiver-based questionnaire to assess for the possible presence of bowel issues in autism. The makings of...

Obviously more work is required in this area. This instrument is labelled a 'screen' for such bowel issues so there is still the requirement for professional involvement when it comes to diagnosis and intervention. But one should never forget the very important perspective that parents/caregivers can have with regards to the presence of bowel issues in their children...