1 in 40 children with parent-reported autism in the US 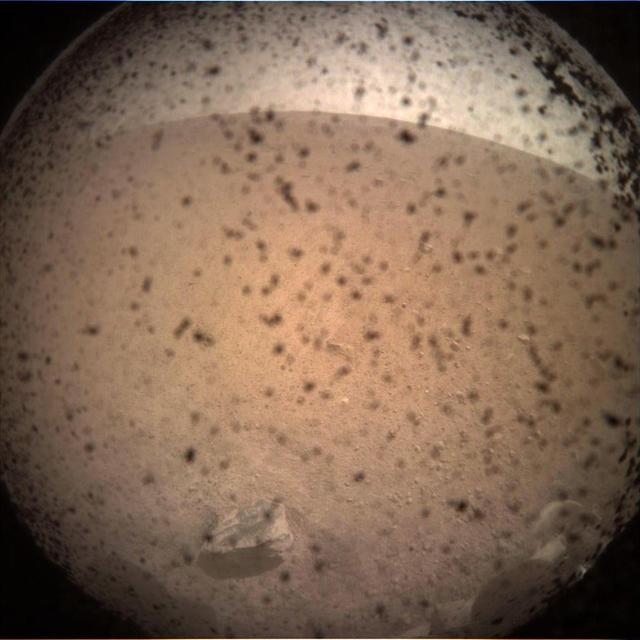 Consider this post an extension of another entry published some years ago (see here) talking about the parent-reported (estimated) autism prevalence rate in the United States.

On that last blogging occasion, the paper by Stephen Blumberg and colleagues [1] was the discussion piece, and the observation that: "Based on parent reports, the prevalence of diagnosed ASD [autism spectrum disorder] in 2011–2012 was estimated to be 2.00%" or 1 in 50. That finding was based on the examination of "the 2007 and 2011–2012 National Survey of Children’s Health (NSCH), which are independent nationally representative telephone surveys of households with children."

Enter then a more recent publication from Michael Kogan and colleagues [2] who, also using data from the NSCH, this time the 2016 NSCH, extrapolated that: "Parents of an estimated 1.5 million US children aged 3 to 17 years (2.50%) reported that their child had ever received an ASD diagnosis and currently had the condition." Their calculated estimate increased from 1 in 50 children in 2011-2012 with parent-reported autism in the United States to 1 in 40 children in 2016...

Based on an Internet survey (see here), where over 50,000 responses "focused on the health and well-being of children aged 0 to 17 years" were received, researchers examined data from well over 40,000 children aged 3-17 years old. Analysing the findings from the NSCH sample with regards to affirmative answers to questions on "whether children ever received an ASD diagnosis by a care provider, current ASD status, health care use, access and challenges, and methods of treatment", they concluded that around 1 in 40 children had parent-reported autism in their cohort.

What's more to say? Well, there's always going to be the old 'they've relied on parent report' issue to contend with, despite the fact that most parents aren't 'making it up' when they talk about autism being present in their children. Indeed, the lead author of the study, Michael Kogan, when talking to the lay media about his results (see here) put it better than I ever could: "We know that in terms of having a major condition like autism, parents are usually pretty good reporters compared to medical records." Indeed.

Then, despite arguments such as "changes in the survey make it difficult to compare the findings to data from previous years" [3] and increasingly worn out soundbites like better awareness, expanded diagnostic criteria and diagnostic substitution (see here) as potentially accounting for the increase in prevalence (estimates), I do think it's about time that we started to have some real-world conversations about the figures being presented and what could be behind them. And yes, this probably means mentioning the words 'real increase' at some point (see here) and not being ashamed to say so. Bearing in mind that this is seemingly an increase that is going on around many parts of the world (see here) and seems to be driven by new diagnoses in younger cohorts and not for example, the diagnosis of 'missed adults' (see here), science and clinical practice really needs to get to the bottom of this. Not least because resources and money need to be put in place to ensure that the growing numbers of people being diagnosed are provided with the care and support they need and require over a lifetime.

I've watched a lot of 'burying heads in the sand' around the autism prevalence figures over the past few decades (see here) similar to what's been seen with various other developmental and behavioural labels (see here and see here). It's perhaps time to wake up, pull heads out of the sand and start organising more research about what is potentially driving the ever increasing autism prevalence figures...