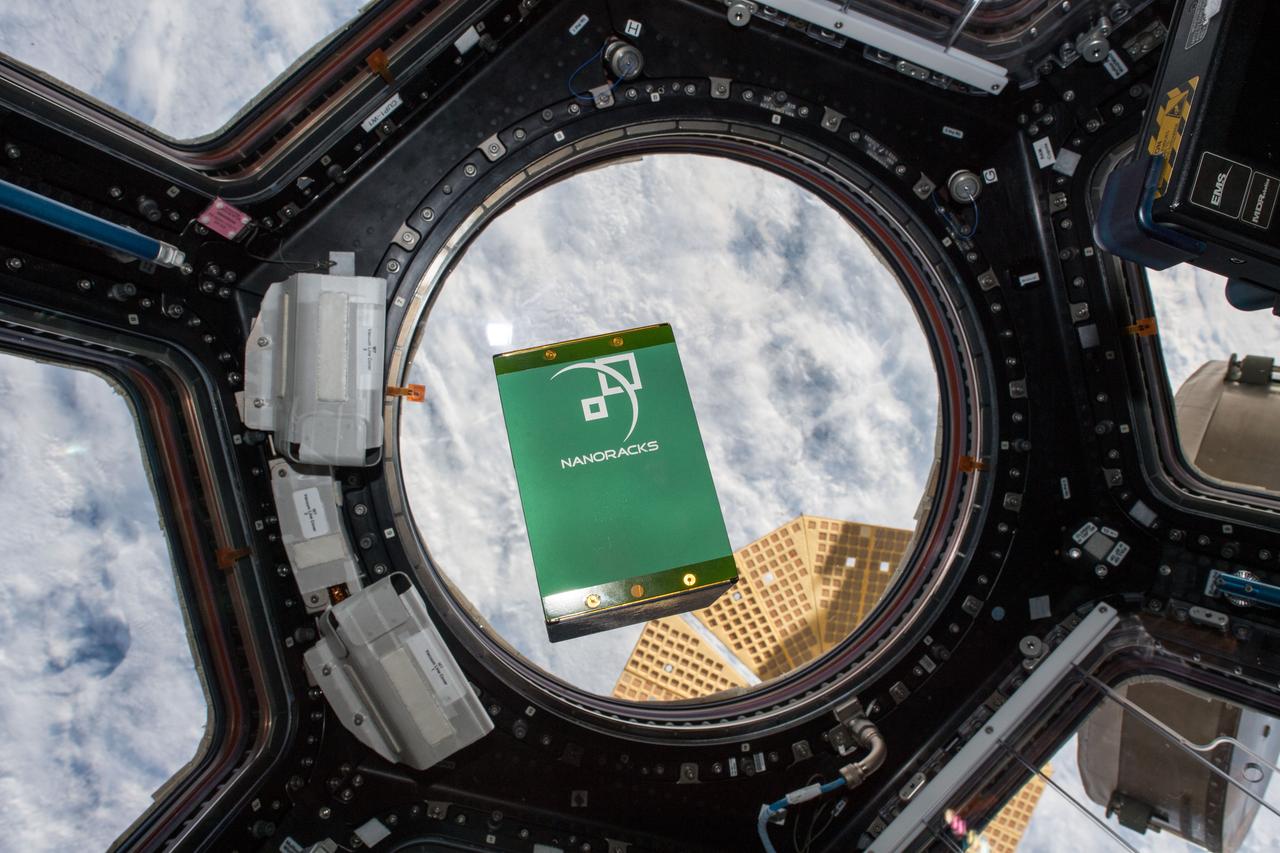 There are quite a few reasons why the findings from Laura Hull and colleagues [1] are to be welcomed. Their report detailing the development and validation of the The Camouflaging Autistic Traits Questionnaire (CAT-Q) covers an important area of autism research and practice that has hitherto been quite extensively discussed in lay circles but not readily quantified in scientific ones.

So: "Social camouflaging is defined as the use of strategies by autistic people to minimise the visibility of their autism during social situations." Further: "Camouflaging is driven by the desire to ‘fit in’ so as to appear non-autistic, and to form relationships with others, which may be harder to achieve when the person presents autistic behaviour." Discussions about camouflaging/masking in the context of autism have figured in some peer-reviewed research already; stretching from some worrying data on the risk of suicidality (see here) to discussions about friendship experiences (see here) to potentially hindering assessment and diagnostic outcomes (see here). The difficulty so far however, is a lack of instruments able to accurately quantify camouflaging...

Hull et al set out to develop their questionnaire to fill the gap between lay reports and science, and perhaps eventually provide some data pertinent to questions like: "Who, among the many different autistic people, camouflages their autism? Do autistic girls and women camouflage more than boys and men, and does this partly account for gender disparities in the rate and timing of diagnosis? What is the relationship between camouflaging and mental health outcomes?"

I won't bore you with psychometric details of how the CAT-Q was developed and validated. Suffice to say that it was developed from "autistic adults’ experiences of camouflaging" combined with initial testing results from several hundred people both on and off the autism spectrum. That's not to say there aren't issues to consider with for example, the use of an on-line survey or that "the self-report CAT-Q only measures individuals’ own reflections/perceptions of their camouflaging behaviours, and is thus limited in its use to those who are able to reflect on their own behaviours and provide insight to their motivations." But it does represent a good first effort to look into this important area. I'd also hat-tip the researchers for another part of their study protocol: "Those who reported being self-diagnosed were automatically excluded from the study and did not complete any further questions." I support this on the basis that self-diagnosis does not necessarily mean accurate diagnosis (see here and see here) no matter how many people would wish it to be so.

I was also interested to read about the authors' findings breaking down camouflaging into some smaller units. So: "Compensation (strategies used to actively compensate for difficulties in social situations), Masking (strategies used to hide autistic characteristics or portray a non-autistic persona), and Assimilation (strategies that reflect trying fit in with others in social situations)." Such descriptions are important insofar as putting some scientific flesh onto the bones of social camouflaging and the possible processes/motivations behind it.

What else? Well, there is a need for more investigation in this area. The authors have already highlighted some of the areas that need more study (who, males vs females, mental health outcomes). Minus any sweeping generalisations and without trying to furrow any brows, I'd also add that study on camouflaging might also be something to consider in another autism-related context: those presenting with so-called 'optimal outcome' where some people who were previously diagnosed and presented as autistic, no longer do so (see here and see here). I'm not saying this to somehow imply that all those who have experienced a 'loss of diagnosis' are somehow all camouflaging their symptoms. But it would be interesting to look-see whether this could explain a proportion of cases and indeed whether some camouflaging might not be as negative as some people might think (see here)...