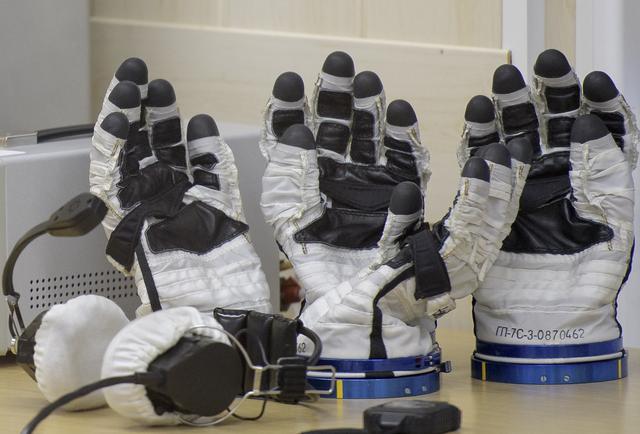 The findings reported by Lindsey Black & Benjamin Zablotsky [1] were not unexpected. Utilising data derived from the 2014–2016 National Health Interview Survey (NHIS) based in the United States, researchers concluded that: "In this nationally representative sample of children aged 5–17 years, children with ADHD [attention-deficit hyperactivity disorder], autism spectrum disorder, and intellectual disability were more likely to have had chronic school absenteeism compared with children who did not have these conditions even after controlling for demographic and selected physical health conditions." The reason I say that such findings were not unexpected is because such observations add to other independent literature on this topic (see here) suggesting that school isn't always a great environment for children with such diagnoses and attendance figures perhaps reflect that.

This isn't the first time that the NHIS has cropped up on this blog (see here and see here). On those previous occasions, the NHIS has provided important evidence that the rates of various developmental disabilities are continuing to increase (autism, developmental delay) whilst some diagnoses are a little more static (intellectual disability) in line with other data (see here). This time around, researchers looked at what role developmental disabilities (DDs) might play in the finding that "14% of all public school students are chronically absent from school, missing 15 or more days per year" in the United States.

Based on the NHIS methodology that involved sampling households with said households completing "a brief questionnaire to collect selected demographics and broad health measures", researchers first ascertained whether "the parent had ever been told by a doctor or health professional
that the child had attention-deficit/hyperactivity disorder (ADHD), autism spectrum disorder, intellectual disability, or other developmental delay." They also asked about school absenteeism using the question: "During the past 12 months, about how many days did (sample child) miss school because of illness or injury?" Findings were collated and analysed.

Results: covering nearly 27,000 children, of which about 1 in 10 were diagnosed with ADHD and 2.5% reported to be diagnosed with an autism spectrum disorder (ASD), a few important results emerged. Those diagnosed with an intellectual disability (sometimes called a learning disability here in Blighty) "had the highest prevalence of chronic school absenteeism (14.0%)." Chronic school absenteeism by the way, was defined as 15 or more days missing from school throughout the school year. The percentage rates for school absenteeism for autism, developmental delay and ADHD were 9%, 7.2% and 5.2% respectively. Compared against data from children without any reported developmental disability diagnosis, those with DDs were quite a bit more likely to be chronically missing from school even when adjusted for various other co-occurring physical health conditions such as "asthma, allergies, and headaches" or for other demographic differences ("age, sex, race and ethnicity, poverty status, family structure (categorized as two parent, single parent, or other), and geographical region of residence").

Even taking into account possible research caveats such as the fact that "data are based on a parent or guardian report" the Black/Zablotsky findings represent some important data. 'Every school day counts' is an oft-heard about phrase in educational circles, drawing attention to the idea that not only is educational attendance a legal requirement in many countries, but also that as chronic absenteeism creeps in, so educational chances and opportunities start to slip by and where this can potentially lead (see here). This is bad for the kids, bad for the teachers (who often have to 'go over' missed work) and not particularly great for the rest of the class either.

Bearing in mind all that, the next question should really be 'why?' Why are children with DDs more prone to school absenteeism and what can be done to remedy the situation? Well I don't doubt that it's going to be complicated and so doesn't need any sweeping generalisations from me or anyone else. I'm first drawn to mention that whilst Black & Zablotsky controlled for various physical health conditions that might affect school attendance, they probably did not control for all of them (including bouts of illness due to infections for example) and so one needs to look more closely to see if these exerted any effect on their results (see here for another example). My second preference for further study would be to see whether education is actually meeting the child's individual requirements as another area associated with chronic absenteeism. Y'know, the idea that school can be a source of significant stress and strain for children (see here); even in those educational environments that have a more specialised ethos (see here). Finally, and again minus any sweeping generalisations, more research is needed on family circumstances and child's school absenteeism. I know it's a little uncomfortable to mention but irrespective of a child's diagnostic status or not, some parents are not always 'on message' when it comes to the 'every school day counts' idea. Coupled with a child who might not be particularly interested in school, and well, it's not difficult to see how this could play out with regards to the onset and perpetuation of chronic absenteeism. I would add that this is not a universal 'blame the parents' observation.

There are no easy fixes to this issue. But identifying potentially vulnerable groups, asking appropriate questions and providing targeted support, would seem to me to be a step in the right direction.