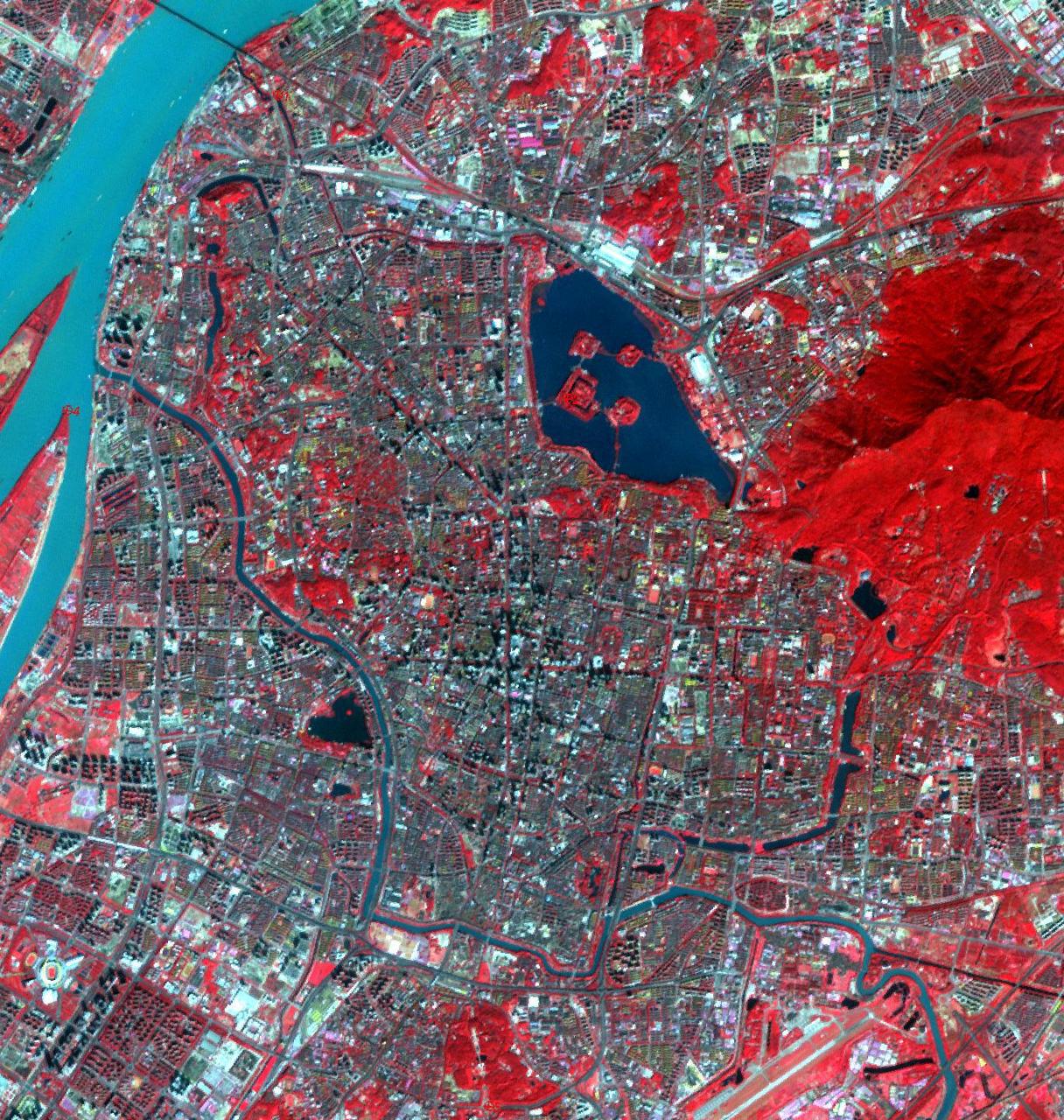 "The systematic review and meta-analysis showed a significant association between schizophrenia and ASD [autism spectrum disorder]."

That was the conclusion made by Zhen Zheng and colleagues [1] following their trawl through the peer-reviewed science literature with a view to examining "the association between schizophrenia and ASD."

This is not the first time that Zheng et al have featured in the autism meta-analysis arena (see here and see here and see here) so one could perhaps see them as seasoned professionals when it comes to this type of science. It's also not the first time that the relationship between autism and schizophrenia has been subjected to such analyses either (see here) continuing quite a long relationship between the labels and/or spectrums [2] (see here also).

So: "The meta-analysis of the prevalence of schizophrenia in individuals with ASD encompassed 1,950,113 participants and 14,945 individuals with ASD." From such numbers/data, authors were quite confidently able to determine that schizophrenia was more frequent in cases of autism than in control participants. Indeed, this was described as a 'robust' finding and the magnitude of the risk was not to be sniffed at: "odds ratio = 3.55, 95% confidence interval: 2.08-6.05, P < .001."

As I mentioned on a previous blogging occasion when these labels were discussed in an overlapping sense, there are many implications from such findings. There are implications related to the preferential screening for schizophrenia and/or autism (also including other related issues too) when one or other label is diagnosed and for timely and appropriate intervention for such issues when detected (see here). There are implications for the idea that, biologically-speaking, there may be some shared mechanisms at work covering both (heterogeneous) labels (see here and see here for examples). There are also implications in relation to the social impact of such an association; bearing in mind the often very negative image portrayed of schizophrenia in certain quarters of the media and the rise and rise of 'autistic identity' in other circles. There is lots to think about.

And finally and quite timely, the paper from Giacomo Deste and colleagues [3] talking about the PANSS Autism Severity Score (PAUSS) as a "simple, fast and reliable tool for the identification of autistic features in adult patients with schizophrenia" looks rather interesting...