On baby teeth, metals and autism 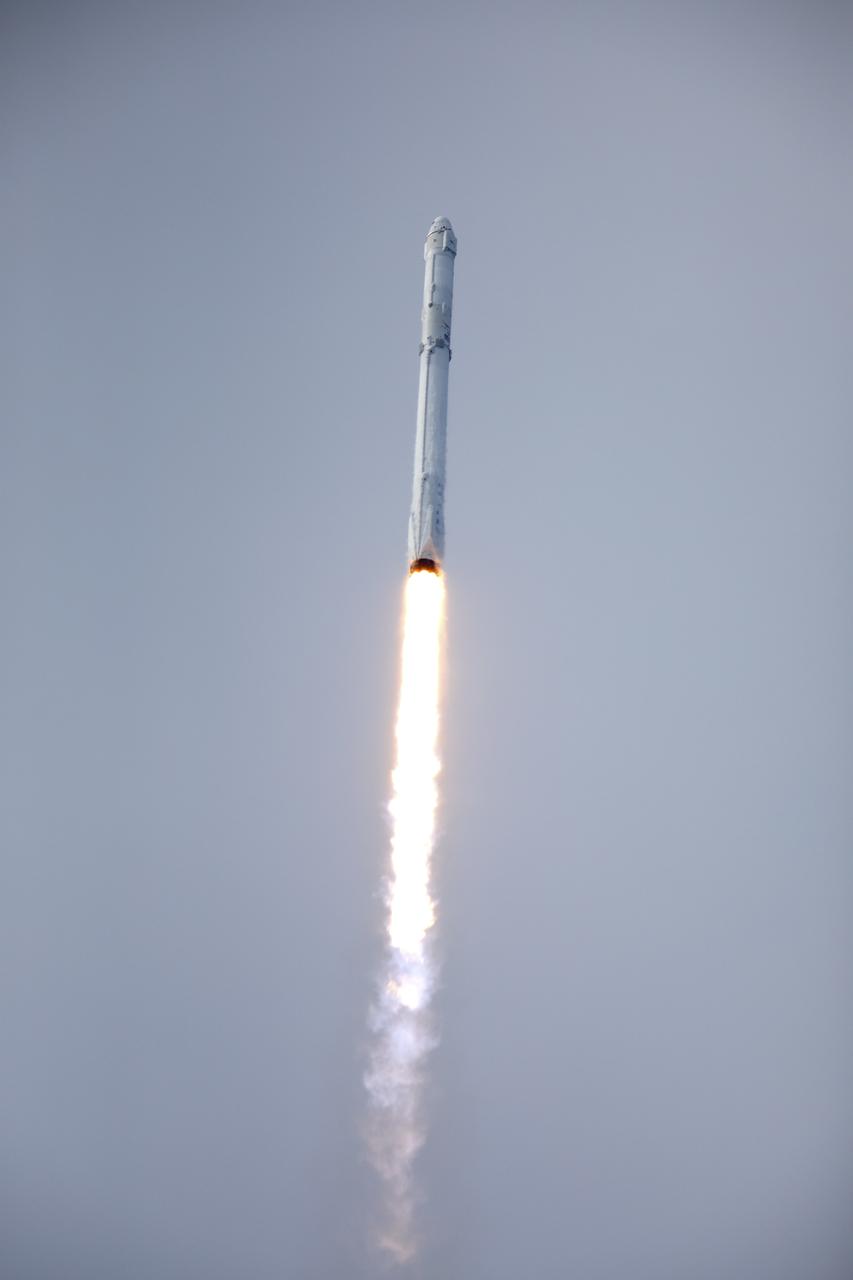 So: "using novel biomarkers of early life exposure, we observed differences in uptake of multiple toxic and essential elements over the second and third trimesters and early postnatal periods in MZ [monozygotic] and DZ [dizygotic] twins discordant for ASD [autism spectrum disorder]."

That was the conclusion reached in the paper by Manish Arora and colleagues [1] (open-access). Using baby teeth as a sort of 'biologic hard drive' according to the accompanying press release (see here), researchers observed some interesting differences across twin groups with or without a diagnosis of ASD according to various pre- and post-natal periods. In particular they noted that: "In ASD cases, higher lead levels were observed over the prenatal period and first 5 months postnatally" and: "Zinc levels were lower in cases during the third trimester."

This paper has already received quite a lot of media attention (see here for example). Thankfully, many of the media outlets have focused on some of the quite important details when it comes to the study; namely that the total number of participants was quite small overall, despite being drawn from a larger research initiative: the Roots of Autism and ADHD Twin Study in Sweden (RATSS).

I am however very interested in both the methods employed during the Arora study and the results obtained. Baby teeth as a focus of autism research? I've speculated on that before (see here). The use of "Laser ablation-inductively coupled plasma mass spectrometry" is also rather good to see; being a method of choice for the determination of metals in various samples (ICP mass spectrometry) coupled to the use of laser ablation to free up the dentine surface of baby teeth for said analysis.

The results talking about levels of lead (Pb) and zinc (Zn) are also not entirely novel in relation to the autism spectrum. On this blog I've talked before about other, independent research observing a possible relationship between lead exposure and autistic traits (see here) on the basis that lead is a known neurotoxin and seemingly serves no physiological function in the body. Zinc, typically reductions in zinc levels, are also not entirely unknown to the autism spectrum either (see here); where zinc is required for quite a few important biological reactions/processes [2].

What's missing from the Arora study? Well, without trying to 'rock the boat' or anything, the focus on lead, zinc and manganese is a little limited given that other types of metals have also been discussed in the context of autism (see here). Yes, I know to mention mercury in the same sentence as autism is high on the 'hot potato' scale but peer-reviewed science is peer-reviewed science (see here). I might also have liked to see how tooth levels of those metals also correlated with blood levels of metals in the context that exposure might not be the only issue when talking about atypical metal levels and autism (see here).

Still, this is a good initial effort and should hopefully pave the way for further investigations into how metal exposure and/or inadequacies can very much impact on behaviour and development.