"given that 81.6% of the children diagnosed with ASD had IQs below 40" 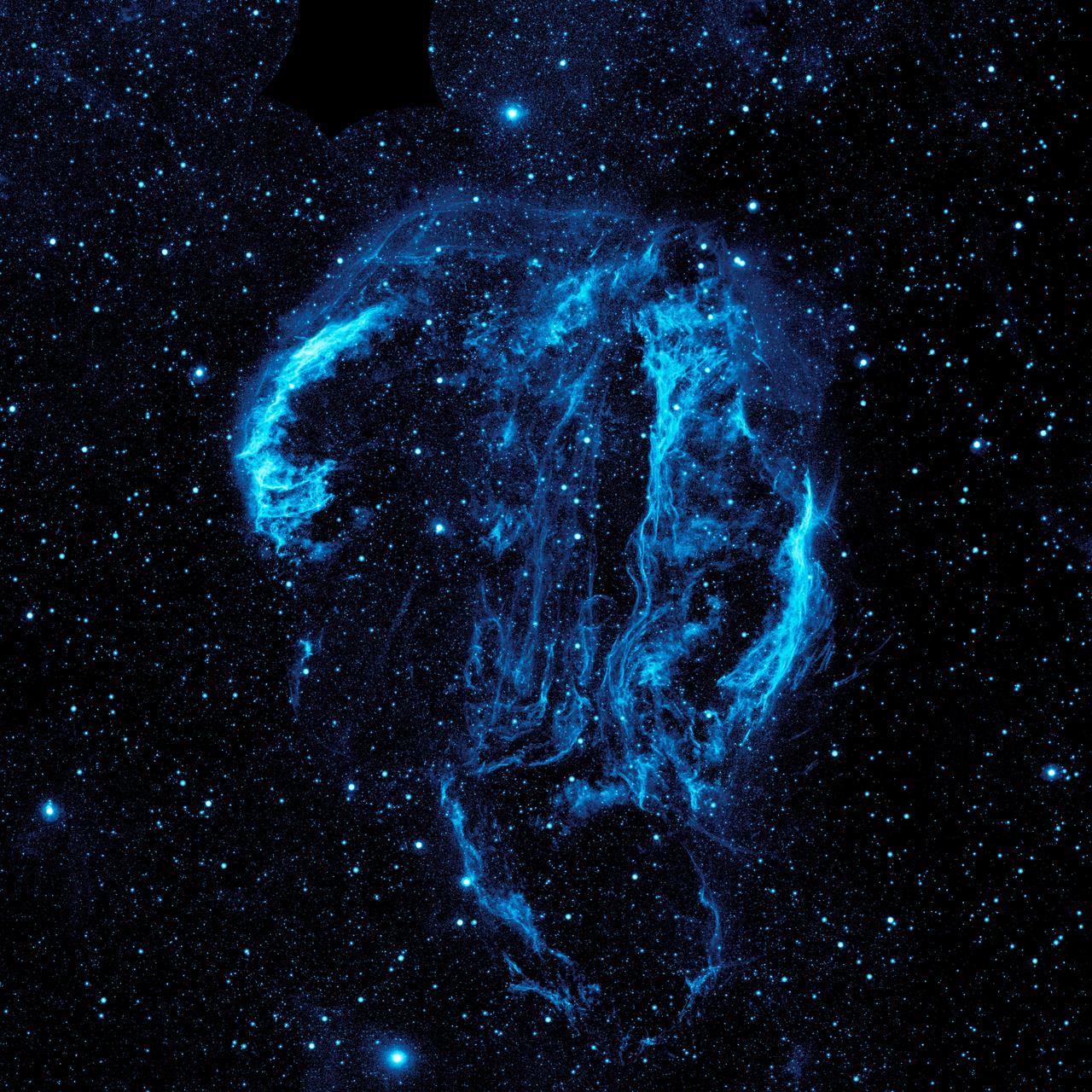 The quote titling this post - "given that 81.6% of the children diagnosed with ASD [autism spectrum disorder] had IQs below 40" - was part and parcel of the findings published by Zhijuan Jin and colleagues [1] who set about estimating the prevalence of autism or ASD among children resident in Shanghai, China.

Looking at a population of some 75,000 children resident in Shanghai and aged between 3-12 years old, details of a two-stage project are described this time around. Parents and teachers completed the Social Communication Questionnaire to identify those children who might be 'at-risk' for autism/ASD. Those who were picked up as being 'at risk', were then subject to some rather more comprehensive assessment based on the use of DSM-5, of which just over 200 children were "identified as ASD cases." The estimated prevalence figure arrived at was 8.3 per 10,000 although the authors suspect that this is an underestimate...

But then back to that opening quote, and a quite a notable percentage of children diagnosed with autism who also presented with a low IQ classification. Bearing in mind the fact that there are differences in IQ ranges across different instruments, an IQ rating of 40 or below (age-adjusted) typically indicates quite a significant cognitive impairment or delay and is one facet of the diagnosis of learning (intellectual) disability. The observation from Jin et al that over 80% of their cohort could potentially be defined as such provides some important data on the combination of autism and learning disability (LD).

On previous blogging occasions when the topic of autism and LD has been discussed, the question of how prevalent is LD in autism has been a difficult one. On some occasions, the data has suggested that around 35% of children with autism have LD on the basis of IQ scores (see here). On other occasions, a figure nearer 70% has been implied (see here). The Jin data suggest that in their cohort, 70% may actually be quite a conservative estimate.

I would like to see more study on this topic. I'd like to know whether, seemingly like other ethnic groups, learning disability + autism is the more typical presentation when it comes to autism in Chinese children and how this plays out as children age into adulthood. I'd like to know whether the distinction between autism and social (pragmatic) communication disorder (SCD) noted in the DSM-5 exerted any effect on the Jin data. I'd like to know quite a bit more on this rather interesting area of investigation...