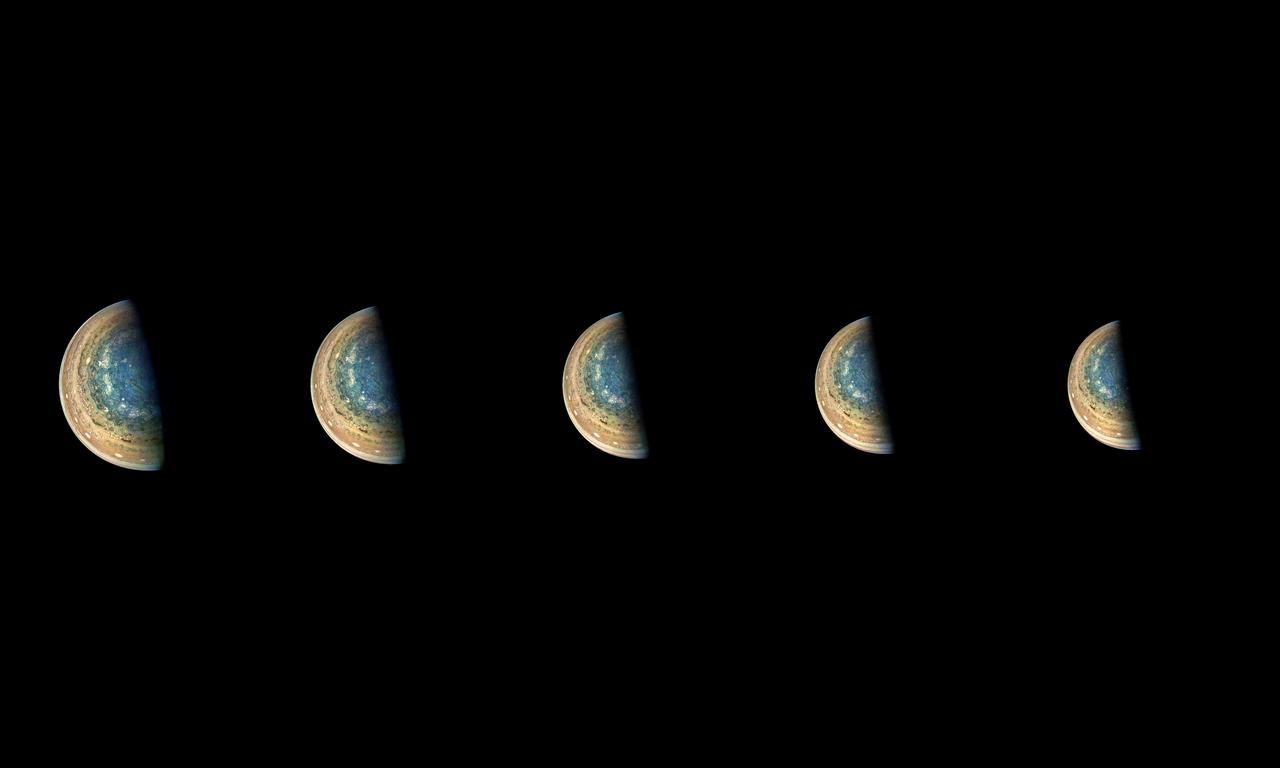 ADHD mentioned in the title of this post - "not consistent with the hypothesis that ADHD medication increases risk of seizures" - refers to attention-deficit hyperactivity disorder; said quote coming from the paper by Kelsey Wiggs and colleagues [1].

Wiggs et al report findings based on the premise that: "Individuals with attention-deficit/hyperactivity disorder (ADHD) are at increased risk of seizures" (see here) and specifically the question of whether or not "ADHD medication treatment increases risk among patients with and without preexisting seizures."

To try and answer their research question, authors relied on data from a sample including over 800,000 people diagnosed with ADHD "who had prescribed drug claims from the Truven Health MarketScan Commercial Claims and Encounters databases." I have talked about other research utilising these databases before on this blog (see here), once again looking at ADHD medicines and also including some of the authors listed on the Wiggs paper.

Wiggs reports results that were primarily two-fold: (a) assessing "overall risk of seizures among patients with ADHD" and (b) "odds of seizure events during months when a patient with ADHD received ADHD medication compared with when the same individual did not, while adjusting for antiepileptic medications."

With the requirement for further investigation, this are interesting findings. I note there has been previous peer-reviewed discussion on the potential risk(s) of seizure attached to certain medicines indicated for ADHD [2]. It's been a bit of a mixed bag in terms of any possible association or not, but allowing for individual medicines, the research has generally observed no significant effect of such medicines on seizure risk in cases of ADHD. Generally-speaking. Wiggs and colleagues seem to go one stage further on from suggesting no effect to observing something of a potential protective effect from such medicines in relation to seizure risk in cases of ADHD. If replicated, such findings could be rather important...

[2] McAfee AT. et al. A cohort study of the risk of seizures in a pediatric population treated with atomoxetine or stimulant medications. Pharmacoepidemiol Drug Saf. 2013 Apr;22(4):386-93.