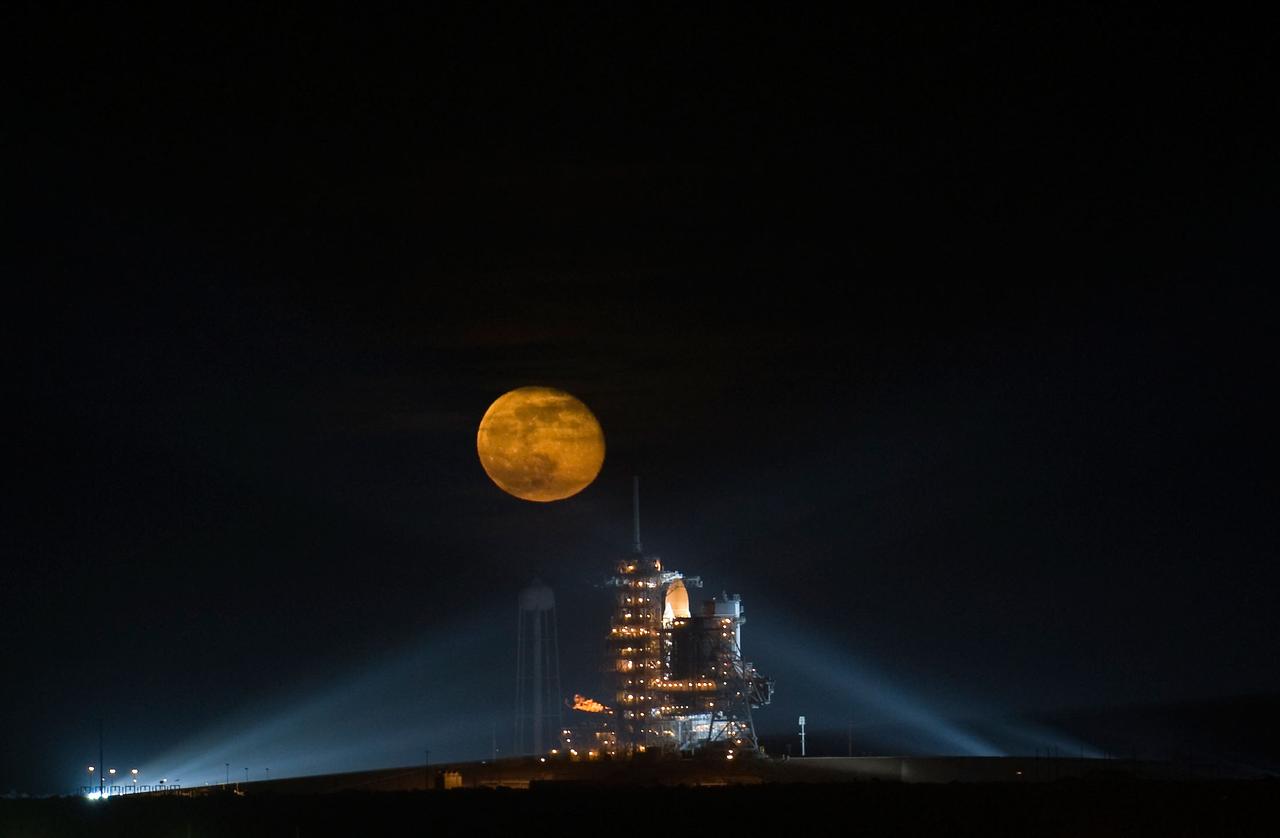 The results of the systematic review and meta-analysis published by Yadollah Khoshbakht and colleagues [1] (open-access available here) make for interesting, if not totally unexpected, reading.

Covering the existing peer-reviewed research literature (up to June 2017) on the topic of vitamin D status and attention-deficit hyperactivity disorder (ADHD), researchers concluded that: "The present review provides evidence supporting the relation between vitamin D deficiency and ADHD."

Vitamin D and ADHD is a topic already covered on this blog (see here). The general direction of findings so far have kinda mirrored that seen in other developmental diagnoses such as autism, insofar as vitamin D deficiency / insufficiency as measured by concentrations of 25-hydroxyvitamin D, tending to be pretty over-represented alongside the label (see here). It's perhaps also pertinent to mention that the diagnostic combination of autism and ADHD seems to be quite widespread (see here); particularly in these days of ESSENCE or autism plus (see here). This could very well have a bearing on any observations obtained as per other examples in other areas (see here).

Khoshbakht et al looked at various studies and aspects of studies as part of their analyses. They also pre-registered their intention to undertake some research on vitamin D and ADHD as per a PROSPERO entry (see here) containing some details on hows-and-whys.

From various 'retrieved articles' numbering in the thousands, authors eventually settled on 13 studies ("9 case-control or cross-sectional studies and 4 prospective studies") that examined "the association between vitamin D concentration and the risk of ADHD." The final cumulative study participant number was not bad at all: "3484 patients with ADHD (2183 from the case-control and cross-sectional studies, 1301 from the prospective studies) and 11,837 healthy children (8151 from the case-control and cross-sectional studies, 3686 from the prospective studies) aged between 5 and 18 y were included." Authors also noted that various methods were used to measure 25-hydroxyvitamin D - 25(OH)D - ranging from the gold-standard that is liquid chromatography tandem mass spectrometry (LC-MS/MS) to something perhaps a little less accurate e.g. high-performance liquid chromatography (HPLC) minus the mass spec bit. All-in-all however, most studies were judged to be of moderate or high quality.

Khoshbakht and colleagues provide some possible pointers about how vitamin D *might* influence the pathophysiology of ADHD. They for example, mention an enzyme that I've been pretty interested in down the years - tryptophan hydroxylase 2 (TPH2) - and how the starting gene for this enzyme has been both linked to ADHD [2] in some studies (but not others). Further: "The TPH2 gene is activated by vitamin D hormone through its vitamin D response element." Personally, I find this interesting but not intellectually satisfying enough to provide an authoritative explanation for any effects of vitamin D deficiency on ADHD. Going also back to the vitamin D story with autism in mind, I'd like to think lessons could be learned about more particular vitamin D genetics (see here) and what role they might also play with regards to ADHD too. There are no doubt other pertinent mechanisms too.

There is still more research to do when it comes to vitamin D and ADHD of that there is no doubt. Again, going back to the relationship between ADHD and autism, I'm wondering whether more focus needs to be on this diagnostic combination (and perhaps other overlaps too) to ascertain whether one condition / label over another shows any stronger relationship with vitamin D levels. In light also of other meta-analysis work talking about lower vitamin D levels being linked to 'poorer cognition' (see here) for example, one might also reasonably suggest that an even broader research agenda might need to be followed.

And then there's the question of supplementation (see here) to consider and whether it may / may not do more than just raise vitamin D levels [3]? Oh wait, and there's more [4]...