Carefully: effect of SSRI use on "rating-scale-assessed suicidality in adults with depression" 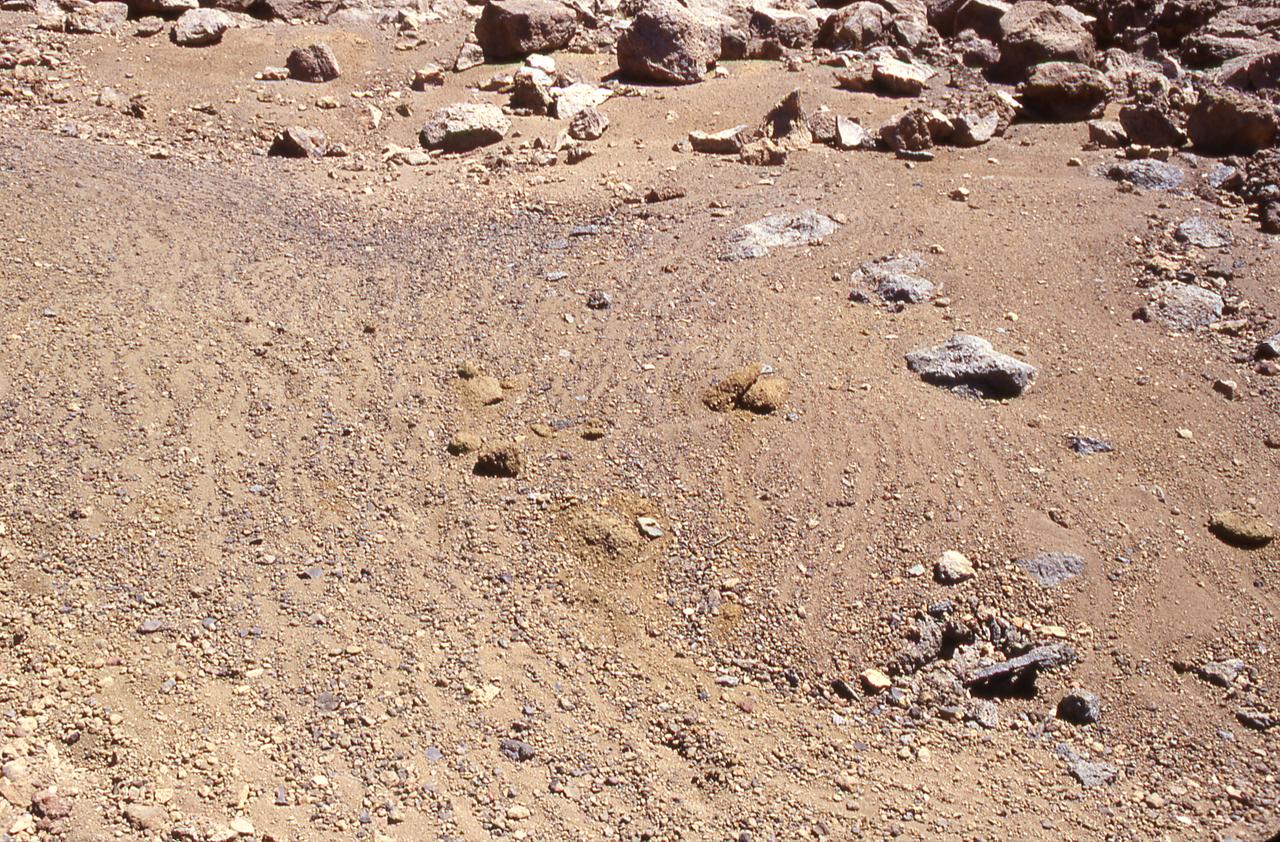 I stress the word 'carefully' in the title of this post discussing the findings reported by Jakob Näslund and colleagues [1] because it covers the very sensitive idea that "selective serotonin reuptake inhibitors (SSRIs) have been claimed to elicit or aggravate suicidal ideation."

I think it's sensible to begin this post by stressing that (a) NO medical or clinical advice is given or intended on this blog, and (b) anyone with concerns about their taking this class of medicines really needs to speak to their physician BEFORE making any changes to their prescribed medication routine. I know that point (b) sounds like me giving medical / clinical advice but it's common sense to talk to your medical professional first who's spent years studying and probably years practising medicine, rather than tinker around yourself...

There is always a balancing act to consider when discussing research such as this. A medicine indicated for various clinical conditions, that is taken by many, many people, and quite successfully treating / treated (nay, very successfully [2]) a condition that can, without treatment, have life-limiting consequences. No-one wants to rock the boat and scare or deter people from accessing such a treatment. At the same time however, one needs to know everything about that medicine; not least whether for some, there may be side-effects to possibly consider...

It's been a quite a long running saga talking about the possible additional effects of SSRI use for some (see here). It's drawn heavily on often harrowing individual stories and perspectives and not also been helped by the seeming (in)actions of some of the manufacturers of such medicines (see here). Näslund et al decided to approach this delicate topic from the point of view of analysing "the effect of [SSRI] treatment on rating-scale-assessed suicidal ideation in individual patients." This is distinct from other work that has focused on actual suicides or "suicide-related adverse events" that have been carried out before. The authors suggested that their approach might have the advantages of measuring the "net influence of treatment on suicidality at a group level" as well as the ability to "detect individual cases of emergence or aggravation of suicidal ideation." To this end, scores on the Hamilton Rating Scale for Depression (HRSD) particularly focused on "item 3 of the HRSD" covering suicidal ideation/attempts, was a core feature of their study covering "young adults (18–24) (n = 537) and adults (≥25) (n = 7725)." Said participants were derived from "all industry-sponsored, HRSD-based, FDA-registered placebo-controlled studies undertaken to explore the effects of citalopram, paroxetine or sertraline in major depression in adults."

Results: "In patients above the age of 24, SSRIs were found to reduce the mean rating of the HRSD suicidality item from week 1 until study end-point and also to reduce the risk for aggravation of suicidal ideation and emergent suicidal behaviour." This is very good news. It provides "strong support for the view that the net effect of SSRI treatment is beneficial rather than harmful" when it comes to suicide ideation/contemplation bearing in mind the specific focus on on item on the HRSD. I will again link to the recent findings by Cipriani and colleagues [2] reporting that: "All antidepressants were more efficacious than placebo in adults with major depressive disorder." It doesn't, as Näslund et al suggest, rule out rare cases of 'adverse effects', but does suggest that any such extreme side-effects are not likely to be encountered by most people who take such medicines.

When however it came to those younger adults (aged 18-24 years), the results were a little less straight-forward. So: "In young adults, those given an SSRI were at enhanced risk for worsening of suicidal ideation (in the unadjusted analysis) or emergent suicidality (loose but not strict definition) during the late (weeks 3–6) but not the early phase (weeks 1–2) of treatment." You'll see from the number of brackets used in that last quote that the authors provide some caveats to such findings; but this shouldn't take away from the trends observed. Indeed, bearing in mind such findings and also that "both SSRIs and placebo resulted in an end-point rating of suicidality equal to that observed in adults given an SSRI and lower than that observed in adults given placebo" you kinda get the impression that further investigations are needed to ascertain for example, whether depression and/or suicidality in the 25 and overs is somehow 'different' from depression in the younger age group. At least, different insofar as what treatment choices might be primarily made available. No, I'm not saying that this is evidence enough that SSRIs should have some sort of age restriction, just that cost/benefit ratios might perhaps have to be a little more 'age-sensitive' as well as individual-sensitive.

And, if anyone needs someone to talk to, there are resources available.

[2] Cipriani A. et al. Comparative efficacy and acceptability of 21 antidepressant drugs for the acute treatment of adults with major depressive disorder: a systematic review and network meta-analysis. Lancet. 2018. Feb 21.