"specific microorganisms interact with some ME/CFS symptoms" and intervention could follow? 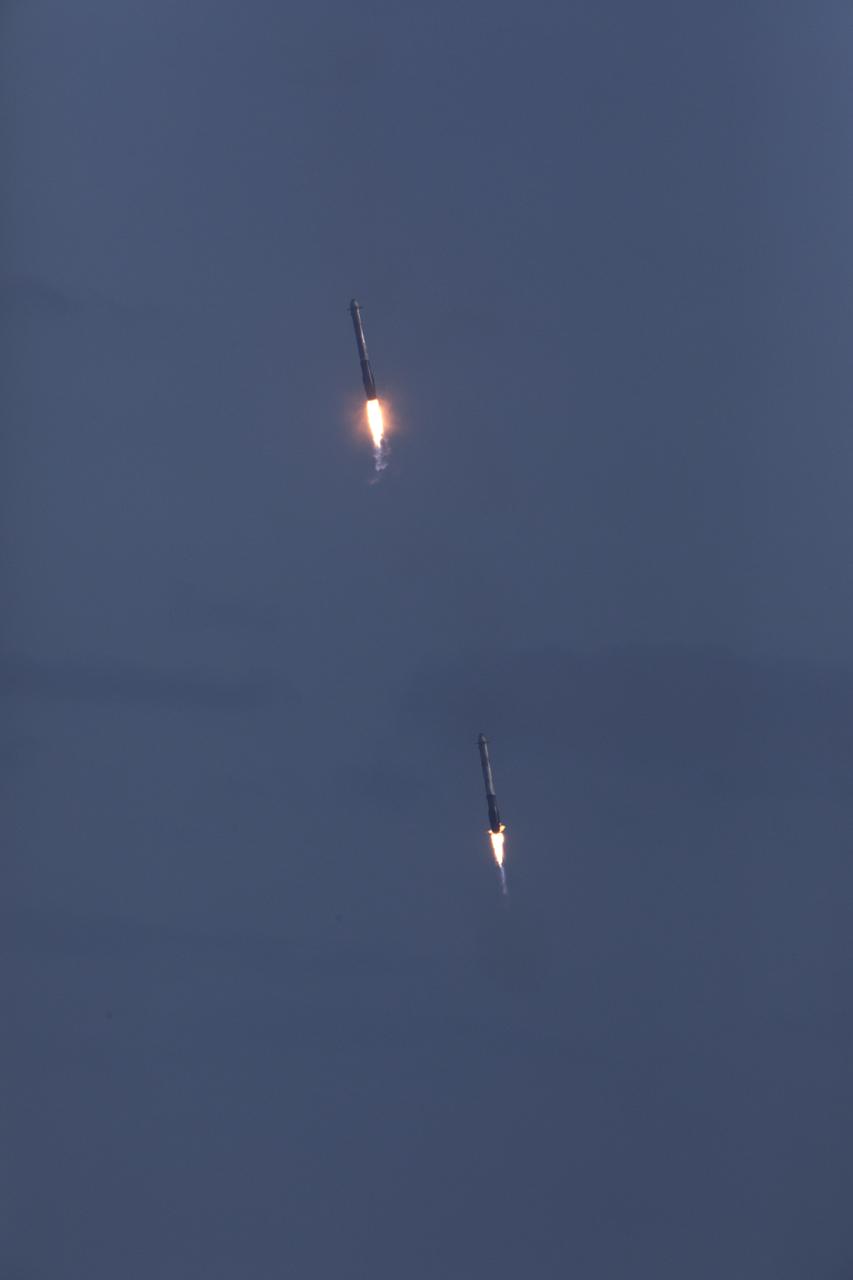 The quote titling this post: "specific microorganisms interact with some ME/CFS symptoms" and intervention could follow? comes in part from the findings reported by Amy Wallis and colleagues [1]. They reported that, following an open-label study design including 44 eligible patients diagnosed with ME/CFS [myalgic encephalomyelitis/chronic fatigue syndrome], a few potentially important details emerged. Not least that: "antimicrobial and probiotic treatment showed concurrent reduction in enteric Streptococcus counts and improvement in some neurological symptoms." Mmm...

The authors on the Wallis paper have some research form in this area [2] (see here for a previous blogging take on this work) talking about how use of a antibiotic - erythromycin (400 mg) - delivered over a 6-day period seemed to have some important effects on "gram-positive faecal Streptococcus" and also, for some, a positive impact on sleep quality. The caveat being once again, that this was another open-trial so potentially liable to various confounding variables. Still, there was one particularly positive thing to see in this previous trial, the use of actigraphy to collect objective data on sleep-wake cycles (something sadly lacking from various other studies of ME/CFS).

This latest time around it was all about comparing "the treatment response of male and female ME/CFS patients using a combined antibiotic and probiotic intervention aimed at reducing Streptococcus." The trial was registered (see here) and indeed, prospectively registered. The focus was on "sleep, mood and cognitive symptoms" also taking into account sex/gender as a potentially important variable. Alongside the use of an antibiotic, this time researchers also introduced a probiotic into the study protocol on alternate weeks - "Two capsules of Pro4-50 d-lactate free multistrain probiotic." As well as sleep continuing to be a focus for study, a battery of other parameters were also studied over the 4-week period of study covering various aspects of cognition ("word memory, story memory, spatial working memory, visual learning, verbal fluency, processing speed, cognitive flexibility and planning"), fatigue ("General Fatigue subscale from the Multidimensional Fatigue Inventory, MFI-20") and interestingly, 'brain fog'.

Results: the first thing that struck me about the Wallis results was the fact that the attrition (drop-out) rate was zero. Accepting that this was a rather short study, every participant (27 females and 17 males) completed the study protocol and had full results. That's not bad at all. It also makes statistical analyses sooo much easier.

Next, despite the authors reporting that "some sleep" parameters seemed to show some positive changes following the intervention, I'm minded to point out a key statement made in their text: "The primary outcome for sleep, actigraphic sleep efficiency, revealed similar mean scores at baseline... and post... with a small effect estimate... indicating no change in objective measurement of sleep efficiency." Given the 'open trial' nature of the experiment being described combined with the short experimental time, one therefore needs to be cautious about other, more self-report observations included for study. Cautious but not necessarily dismissive.

Then: "Streptococcus count was the only microbial variable that showed a large effect for time... with a reduction from baseline... to post." This is perhaps not unexpected given the use of an antibiotic that targets that specific type of bacteria. That being said, not everyone on the study showed the same 'direction' of effect, as per the statement: "individual variability of treatment response was highlighted by the proportion of participants who increased in Streptococcus counts at post." I guess this might imply that things are complicated when it comes to bacteria and antimicrobial use. Like just about every other medicine in use these days, not everyone will show the same clinical response to the same medicine.

Finally, bearing in mind an important aim of the Wallis study to undertake "sex comparisons", the results pretty much suggested that things are not so clear-cut when it comes to ME/CFS. So: "Analysis of the change in scores from baseline to post for male and female subgroups (sex-time interactions) revealed no large effects and thus did not support a sex-specific response to the treatment."

What we have with the Wallis paper and results is a well-described study, albeit with an inherent issue: the use of an open-label trial. I'm not saying there isn't value in such results; merely that one needs to be cautious about any findings produced (this comes from someone who has used similar trial designs). I might also add that whilst the authors talk about "Change in mean scores for all clinical outcomes (sleep, mood, cognitive and other) [that] were in the direction of improvement at post-intervention" this is not the same as statistically significant findings no matter what your views are on the current system employed. When joined to that open-label study design employed, such 'in the right direction' views needs to be kept to a minimum without further, more controlled investigations, to back them up...